Will the house price collapse result in a recession? 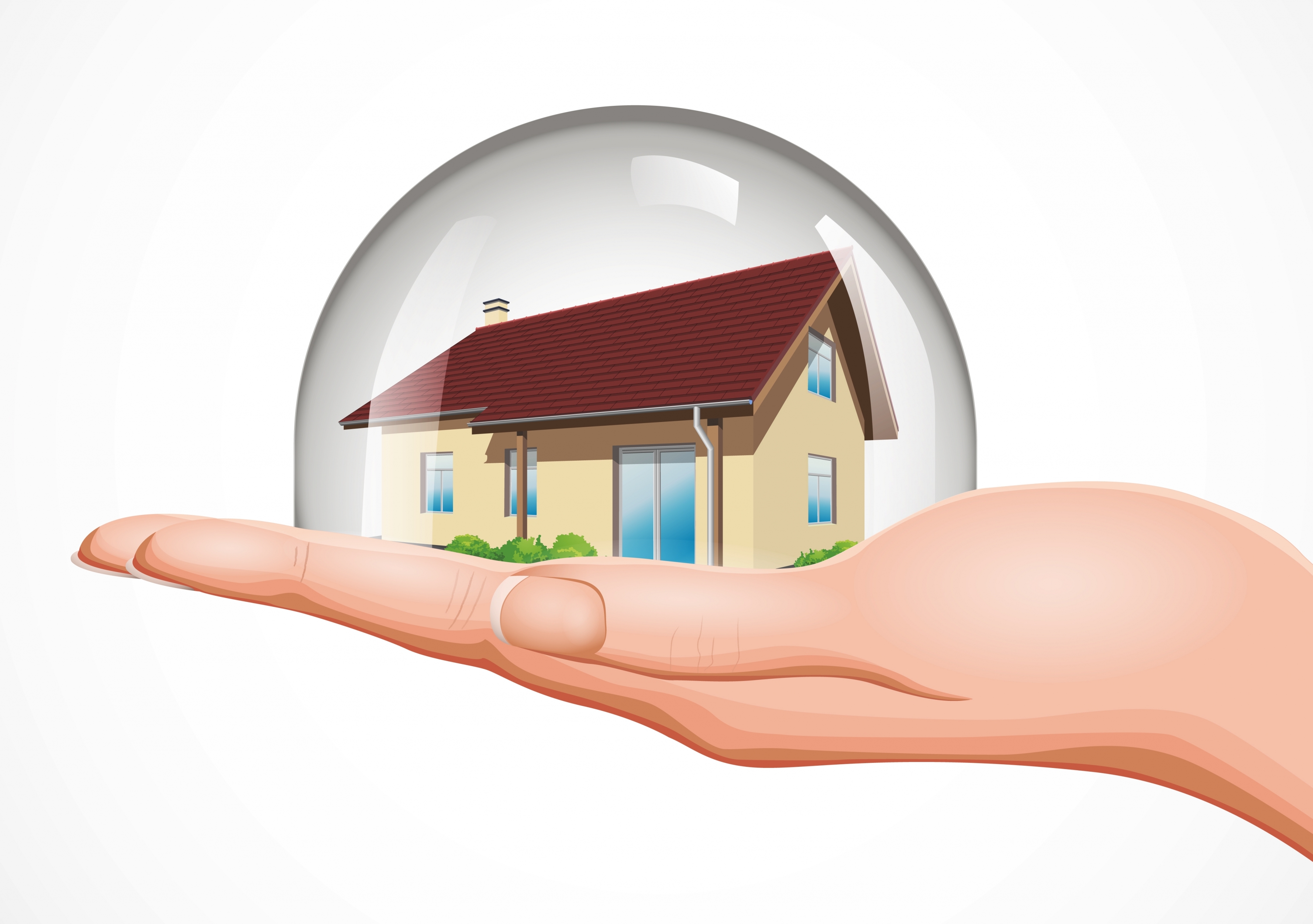 “If the current downward house price trend continues at a similar rate for the remainder of this year, this will take the fall past 20 per cent from the peak,” says senior lecturer Jonathan Reeves from UNSW Business School. “How far house prices will drop will depend on the level of timely fiscal stimulus provided by government.”

Property prices fell in every capital city except Canberra last month, with Sydney and Melbourne continuing to lead the annual price declines. There were double-digit falls over the past year, including a 0.7 and 0.6 per cent decline respectively in April.

Dr Reeves feels some policies suggested ahead of the forthcoming federal election may exacerbate the declines.

“Proposals to change negative gearing are also a major concern as there is substantial risk that this will escalate house price declines. Even though, in normal times, there are very sound economic reasons for the removal of negative gearing, this does not extend to times of a bursting housing bubble. During these times of crisis and high levels of uncertainty, it is essential that policy is supportive to reduce some of the downside risks.”

According to Dr Reeves, there is a risk that the falls will result in an Australian recession in 2020-2021.

“With this level of risk very present, now is the time for government to be considering fiscal stimulus. In the short term, this would mean forgetting government budget surpluses and instead turning to higher levels of government spending with the associated deficits.”

And he notes there is a large amount of historical evidence that indicates Australian house prices by 2017 were a very large bubble.

“There were three primary factors indicating a housing bubble. Firstly, values were not supported by fundamentals such as household income. Secondly, debt levels to finance housing were excessive. And finally, there was a high presence of speculative investors.”

Dr Reeves has looked at the bursting of historically large housing bubbles and says that peak-to-trough falls typically exceed 30 per cent. “Most importantly, it is well known that a bursting housing bubble is one of the strongest leading indicators of a recession. Falling wealth levels from housing can have large impacts on household consumption.

“Furthermore, the residential building sector and related sectors are a substantial part of the economy. Therefore, every month of further house price declines not only raises the likelihood of a bursting housing bubble but also that Australia is heading towards recession.”