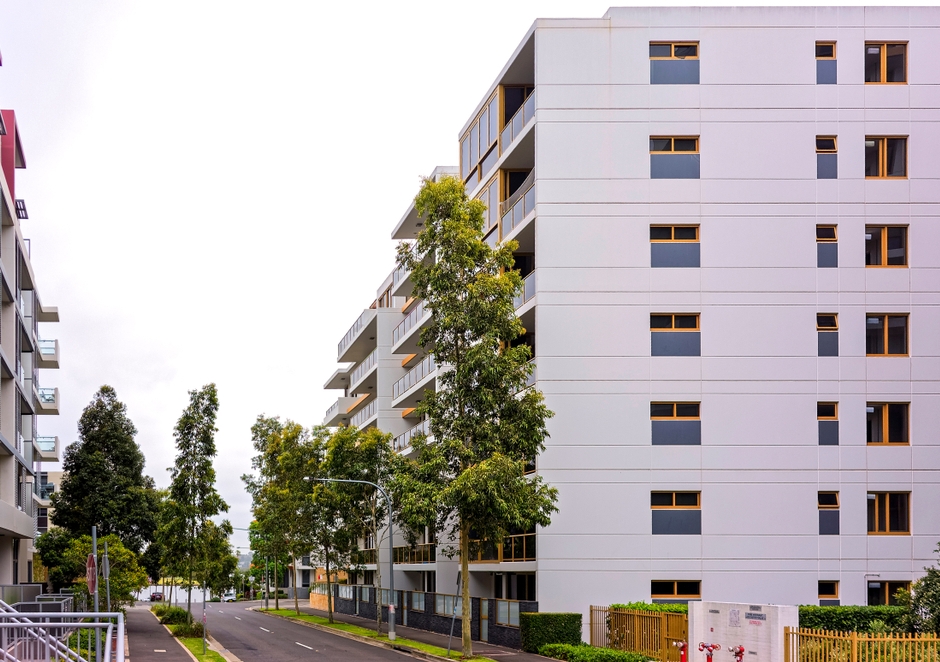 Research by the UNSW City Futures Research Centre has found that the NSW affordable rental housing planning policy is delivering micro-apartments for employees and students instead of affordable housing.

Lead author Dr Laurence Troy said the Centre’s survey found that people living in new types of boarding houses “were not who you typically expect to find in more traditional boarding houses”.

“The affordable rental housing policy was intended to provide options for marginal renters, but what we are finding is the most occupants are students and younger workers, people who you ordinarily find in mainstream studio apartment rentals,” Dr Troy said.

It found that the occupants of boarding houses were closer in profile to typical renters than traditional boarding house occupants or social housing waitlists. However, the survey also highlighted that the 9 out of 10 low-income occupants were found to be in rental stress, with nearly 90% of low-income earners paying more than a third of their income on rent.

While these “micro-apartments” are able to be fast-tracked under Division 3 of the ARHSEPP, the developments are mostly not operating as lodgings. The survey raises the issue of compliance, as development consent for a boarding house is defined in the standard Local Environmental Plan as “wholly or partly let in lodgings”.

Self-contained apartment complexes do not meet the definition of a boarding house under Boarding House Act 2012 (NSW), so are not subject to operating regulations and inspection regimes to maintain fire safety, shared accommodation standards and at-risk occupant referrals to FACS.

“These types of micro-apartments may have a place in Sydney’s housing supply, but need to be considered as part of wider apartment mixes and design,” Director of City Futures Research Centre, Professor Bill Randolph said. “There ought to be a much stronger requirement that anything delivered under the ARHSEPP directly contributes to an affordable housing option to targeted households.

“Over 1.7 million people live within the SSROC region,” SSROC General Manager, Namoi Dougall said. “This research is providing evidence to our 11 SSROC councils that the policy for developing new boarding houses is not providing access to the affordable housing that Sydney and particularly our region so desperately needs.”

More than 86% of new boarding house developments are rented out under formal tenancy agreements and are taking on the form and occupancy of mainstream apartments rather than traditional boarding houses.

Read the findings in the Occupant Survey of Recent Boarding House Developments in Central and Southern Sydney.