Australia should give victims a voice in tackling environmental crimes 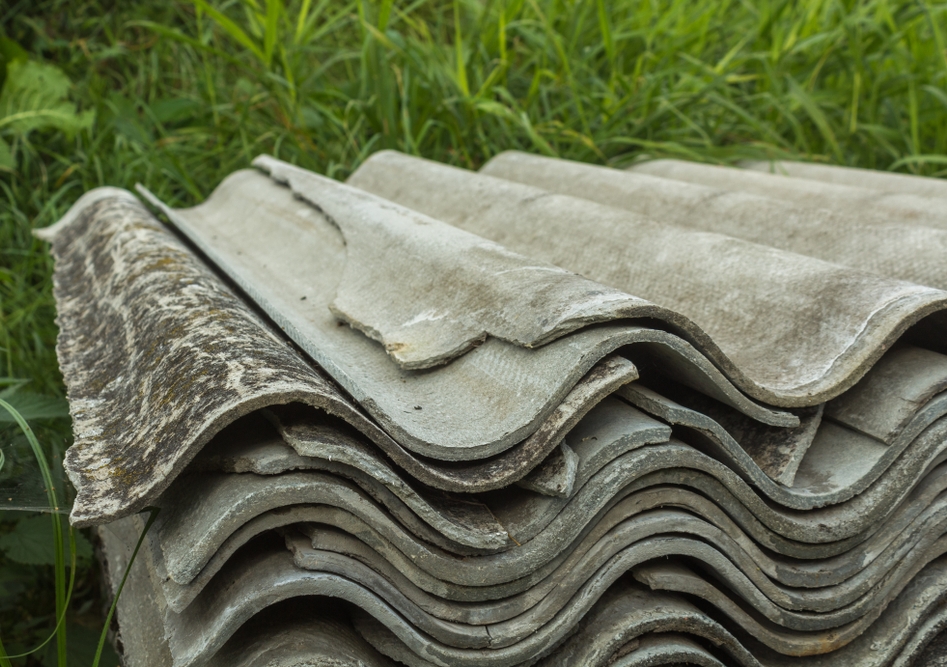 Broadly defined, environmental crimes are those that harm the environment. This includes acts such as polluting water or air, illegal fishing or trade in wildlife, and water theft. The international Environmental Investigation Agency reports environmental offending is “one of the most profitable forms of criminal activity”.

Australia is currently missing out on a hugely useful tool in the fight against environmental crime: restorative justice. This approach, which has been used successfully in New Zealand, deserves a nationwide commitment.

Australia is a world leader in using restorative justice to deal with both adult and young offenders.

Simply defined, restorative justice is a process in which the victim, offender, and other parties affected by a crime come together to discuss the aftermath of the offence and its impact. Each party plays a role in resolving the dispute with the help of an impartial facilitator.

Restorative justice is all about restoring harm, preventing the crime from reoccurring, and fixing (or building) relationships.

Research has found that, compared with the traditional criminal court process, restorative justice can reduce the chances of reoffending, increase victim satisfaction, and prompt offenders to feel more responsibility for their actions.

During a conference, victims can explain the effect a crime had on them, and ask questions – giving them a voice in traditional proceedings. Offenders can give reasons why the crime happened, and apologise. A range of other outcomes may be agreed to in a conference, including compensation and community work.

However, our research reveals that conferencing is underused when it comes to environmental crimes in Australia.

New Zealand is leading the world in using restorative justice to deal with environmental crimes. This is largely a result of two pieces of legislation passed in 2002. First, the Victims’ Rights Act 2002 says that, if possible, the court (or other representative) must arrange a restorative justice conference at a victim’s request. Second, the Sentencing Act 2002 makes it mandatory for a judge to take into account any outcomes reached in a conference.

Australia is failing to reap the benefits

Both Williams and Clarence Valley Council involved offending against Aboriginal cultural heritage, in breach of New South Wales’s National Parks and Wildlife Act. The outcomes reached in the conferences went well beyond what a court could have imposed on the offenders.

For example, in Williams, where a mining company built exploratory pits and a private railway siding across areas of Indigenous significance, the maximum penalty at the time was a fine of $5,500 and 6 months’ imprisonment. The judge suggested the parties engage in a restorative justice conference, during which Craig Williams donated $32,200 worth of items to the local Aboriginal people.

In Clarence Valley Council, which concerned the council cutting down a protected tree, the council agreed in the conference to donate $300,000 to the local Aboriginal community to fund research into cultural heritage. The council also agreed to create employment opportunities and youth initiatives for Aboriginal people.

These outcomes are far better in repairing the damage done than a mere fine or prison term.

Despite these significant benefits, restorative justice conferencing is not a replacement for prosecution. It should be used only after the offender has been assessed as suitable, as in the cases of Williams and Clarence Valley Council.

Restorative justice conferencing can be suitable for all sorts of environmental crime, from water pollution to breaches of planning laws. In the case of offending against Aboriginal cultural heritage, conferencing may be appropriate given its ability to give a voice to members of the Aboriginal community who would otherwise be unable to participate in the formal court process.

The ideal time to integrate conferencing is after conviction but before sentencing, which we refer to as a “back-end model” of conferencing (the method most commonly used in New Zealand).

Typically, a back-end model involves the prosecution bringing charges before the court. The court then considers holding a restorative justice conference and, if appropriate, the proceedings are postponed to allow the conference to occur. The matter is later referred back to the court for sentencing.

This creates an opportunity for the sentencing judge to consider any results from the conference, but maintains a court’s essential oversight role by ensuring the outcomes reached are adequate, achievable and legally binding.

Restorative justice conferencing can provide a more effective way of dealing with environmental harms because, according to Trevor Chandler, a facilitator in Canada, “punishment makes people bitter, whereas restorative solutions make people better”.

It is time for Australia to follow New Zealand’s example by embracing a back-end model of restorative justice.

This would give victims a much-needed voice in the process, and create a better chance to heal ruptured relationships and restore the harm done to the environment as far as possible.