Vital Signs: having a bob each way on US and China is Australia's own super power

Australia can't afford to pick sides between the United States and China. That's a good thing. 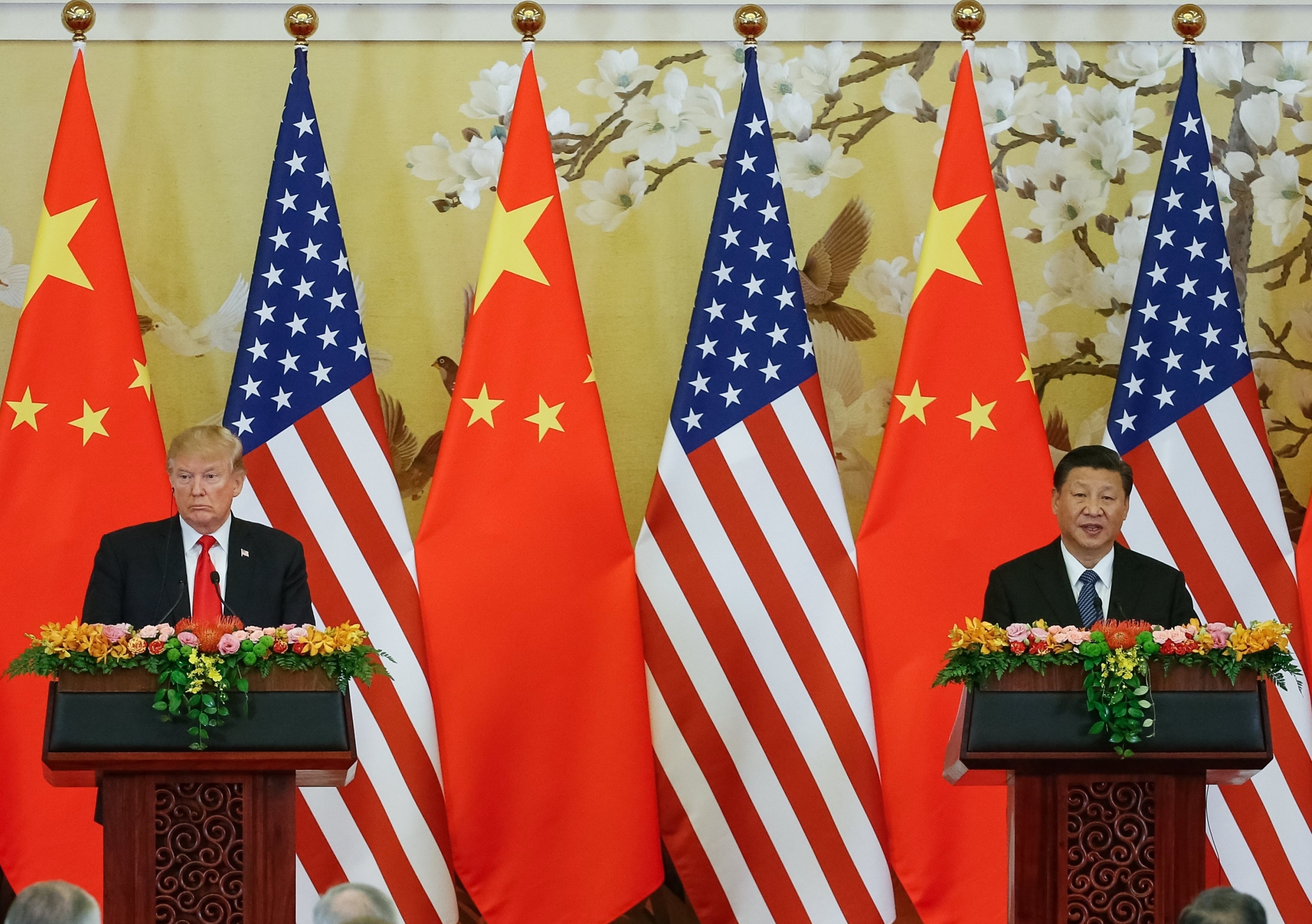 Ahead of this weekend’s G20 meeting in Osaka, Australia’s Prime Minister Scott Morrison gave a speech that was pretty accurate in framing the problem facing his nation as trade tensions between the United States and China rise.

As Morrison put it:

The world’s most important bilateral relationship – the US-China relationship - is strained. Trade tensions have escalated. The collateral damage is spreading. The global trading system is under real pressure.

One might be tempted to characterise his speech, to use the Australian vernacular, as having a bob each way.

At one point, he seemed to be channelling former White House press secretary Sarah Sanders when he said:

It is now evident that the US believes that the rules-based trading system, in its current form, is not capable of dealing with China’s economic structure and policy practices. Many of these concerns are legitimate. Forced technology transfer is unfair. Intellectual property theft cannot be justified. Industrial subsidies are promoting overproduction.

At another point, he noted China’s importance for Australia:

We share a comprehensive strategic partnership and free-trade agreement with the People’s Republic of China, with a broad and deep relationship underpinned by people-to-people ties; evidenced by the fact we are home to 1.2 million ethnic Chinese and are host to 1.4 million Chinese visitors and 205,000 Chinese students each year.

What Morrison’s speech shows is that Australia is in a bind.

Both China and the US are indispensable economic partners for Australia.

The quarter of our exports going to China make it a crucial trading partner. Without China our best universities would be bankrupt.

US investment constitutes more than a quarter of all foreign investment in Australia, and has done for decades. Its cumulative worth – now A$860 billion – is nearly double that of Britain and about ten times more than Chinese investment.

So Australia can’t afford to pick sides economically, or strategically.

Morrison pointed out that China’s rise has not been a “zero sum” game. Its economic gains have not all come at the expense of other nations, particularly the US.

What he seems to favour – and it makes sense – is to emphasise the importance of international institutions like the World Trade Organisation.

The challenge, of course, is that US President Donald Trump doesn’t like being constrained by international institutions any more than China. His presidency thus far has been characterised by moves away from mulitilateralism, to bilateral negotiations, where the US can better leverage its power to its own advantage.

Trump fancies himself a “deal guy”, not an “institutions and rules” person.

This isn’t just a challenge for Australia but for the whole G20.

As the noted economist Nouriel Roubini has pointed out, there are multiple scenarios where relations between the US and China end up in a very bad place, and not too many where they turn out well.

But so long as both countries remain engaged with international bodies like the G20, there is the possibility such forums can act as a kind of pressure-release valve on simmering tensions. Mutual friends like Australia have a chance to help keep the peace. Morrison’s admonition about China’s rise not being “zero sum”, for example, is no doubt a message for the American president.

Vulnerability is our strength

In this sense Australia’s economic vulnerability might also be our strength.

We cannot afford for the US and China to end up in a “hot” economic war, and the current situation isn’t great either. As long as Australia has to essentially pick sides issue by issue, we will end up annoying both China and the US. Witness the Chinese reaction to Australia’s Huawei 5G ban.

So we have a vital interest in seeing them get along better, working with other nations within the G20 to nudge things toward a more acceptable outcome.

As Morrison himself said after his speech: “What choice do we have?”