Vital Signs: If we fall into a recession (and we might) we'll have ourselves to blame

Australia has two options to keep out of recession, neither of them easy. The government will have to abandon its determination to get the budget into surplus. 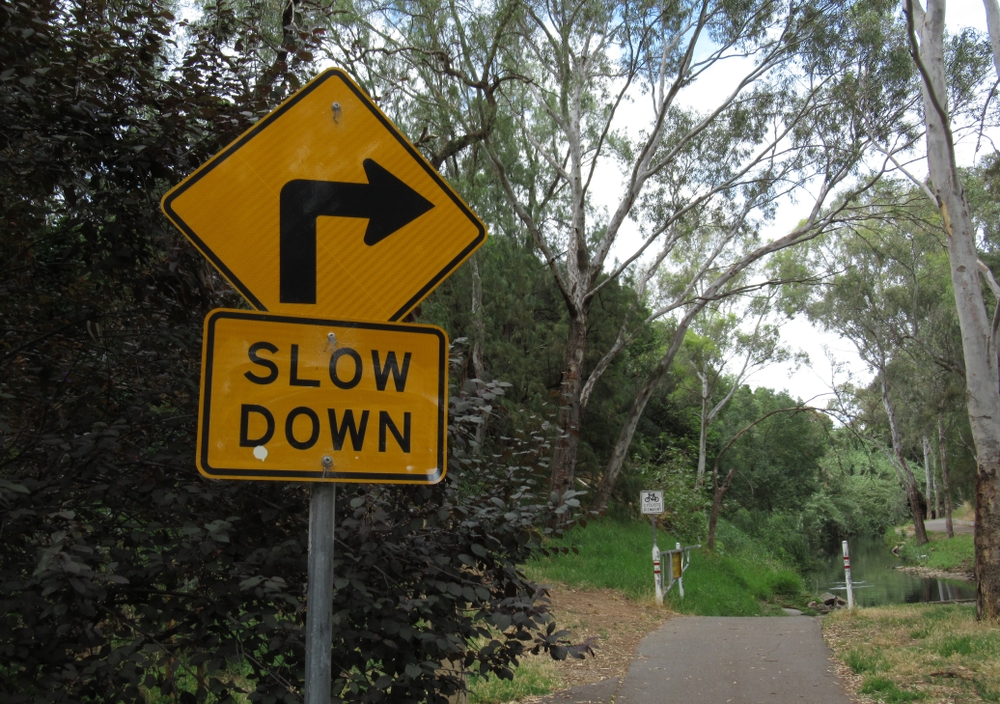 The facts are not in dispute.

Annual GDP growth has fallen to 1.8%. On a per-capita basis we have had three consecutive quarters of negative growth. The last time that happened was during the drought and recession of 1982, almost four decades years ago.

The most recent inflation reading was literally zero. Real wage growth has been stagnant for six years. Household debt is nearly double disposable income. And underemployment is more than 8%, on top of a 5.2% rate of unemployment.

What is in dispute is what to do about it.

After being been told for years that the economy is in good shape and that we are “transitioning away from the mining boom”, it’s time to face the reality that, like most advanced economies, we are in a low-growth, low-interest rate, low-inflation trap.

Former US Treasury Secretary Larry Summers has argued for some time that advanced economies, almost universally, are suffering from what he calls “secular stagnation” — a protracted period of low growth caused by too much savings chasing too few productive investment opportunities.

If the description applies to us, and it does, there are only two ways to escape it.

One is unconventional monetary policy: measures that have the effect that pushing interest rates below zero would have.

The starting point is a concept known as the “equilibrium real interest rate”. It’s the real (inflation-adjusted) rate of interest consistent with stable macroeconomic performance (which means full employment without financial bubbles).

There is compelling evidence that in advanced economies such as Australia the equilibrium real interest rate is negative.

But getting there in a low-inflation environment is hard. The Reserve Bank can, if it chooses, set the cash rate as low as 0% (this week it cut it to 1.25%) but it can’t safely move it much lower than zero. If it did, if people and firms found themselves having to pay money in order to keep money in banks, they might simply take their money out, giving the Reserve Bank even less control.

This problem is known as the “zero lower bound”. It means that if the bank needs to cut rates beyond than zero it’ll probably have to do something else that has a similar effect.

The most likely candidate is “quantitative easing” (QE), whereby the central bank buys long-term government bonds and other securities from investors that have them, effectively forcing cash into their hands, which the zero interest rate means they have little choice but to spend.

It shows up in lower longer-term interest rates (rates for borrowing 5, 10 or even 30 years into the future) and should boost spending and borrowing just as much as cutting short-term rates.

There are at least three difficulties with QE in Australia.

The first is that because the Reserve Bank has never done it before, there are questions about how it would mechanically execute on it. The United States and European experience is helpful in providing a template.

The second difficulty is getting out. Nobody, including the US Federal Reserve, really knows what happens when QE is unwound.

Third, if secular stagnation persists, then QE needs to be a long-term strategy. But is it possible for a central bank to expand its balance sheet buying bonds and securities indefinitely, even if it was buying them at a modest pace? Again, nobody knows.

As Reserve Bank governor Philip Lowe noted in a speech on Tuesday, done in a good way government spending on infrastructure could both boost the economy and boost longer term productivity, giving a double benefit. It could be complemented by “structural policies that support firms expanding, investing, innovating and employing people”.

It’s hard to argue with Lowe’s logic. So hard in fact that some of us have been saying exactly what he just said for some time.

A quicker way to boost the economy would be to splash cash, either as Kevin Rudd did in the form of cash payments during the global financial crisis, or in the form of tax offsets of the kind the Morrison government announced in the 2018 and 2019 budgets.

Delivered straight into bank accounts, both have much the same effect, even though one is classified as spending and the other as cutting tax.

The obstacle to doing such things is this government’s – make that this country’s – obsession with balanced budgets.

The surplus can wait

I have argued strongly and still believe that debt and deficits do matter, but at the moment we are in serious danger of falling into recession. That makes it imperative to act.

Given the politics of budget deficits and the narratives around economic management it might be that the burden of action falls on the organisation the least able to pull it off in the present circumstances. That’s the Reserve Bank.

If Australia does dip into recession in the next year or two it will be an unforced error.

Not only would the government be responsible for it by not having taken strong enough action on spending when it could, the bank would also be responsible by taking action too late and letting things get to the stage where it had to act while interest rates were near zero.