Vital Signs: The times they-are-a-changing for the RBA

The next set of instructions handed to the Reserve Bank will have to be realistic. That might mean a big adjustment. 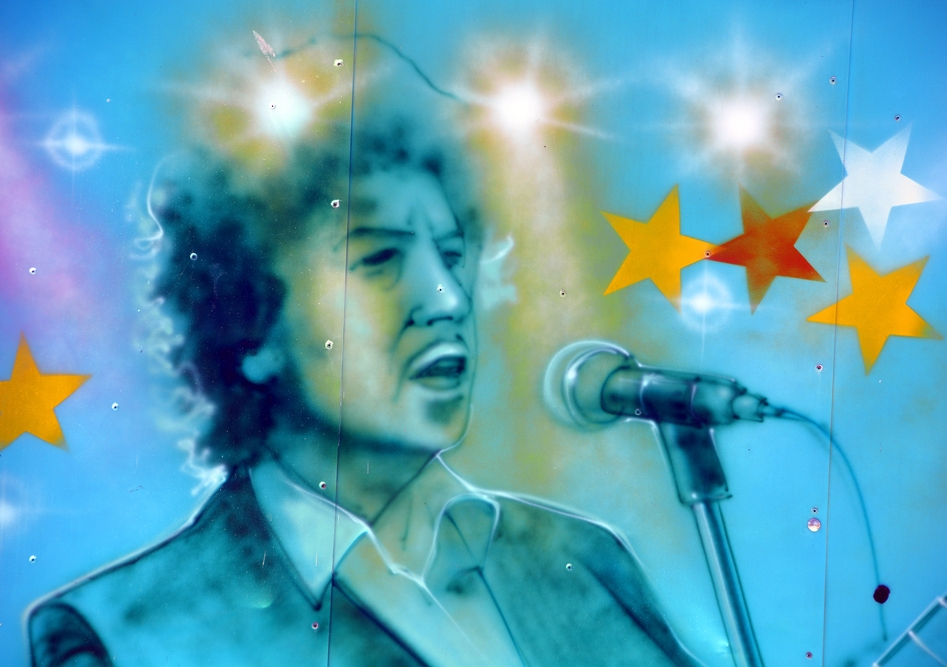 A somewhat obscure fact about the marching orders for Australia’s Reserve Bank is that, usually, when a government is elected or re-elected or a new governor takes office, the official agreement between the government and the Reserve Bank changes.

There have been seven such agreements so far, each signed by the federal treasurer and bank governor of the time, and each entitled “Statement on the Conduct of Monetary Policy”.

The sixth was between incoming treasurer Joe Hockey and Stevens on the Coaition’s election in 2013, and the most recent one between treasurer Scott Morrison and incoming governor Philip Lowe in 2016.

This is what the agreement looks like. Reserve Bank of Australia

The current agreement begins this way:

The Statement on the Conduct of Monetary Policy (the Statement) has recorded the common understanding of the Governor, as Chair of the Reserve Bank Board, and the Government on key aspects of Australia’s monetary and central banking policy framework since 1996.

For nearly a quarter of a century, as the statement goes on to note, there has been a core component of how monetary policy is conducted:

The centrepiece of the Statement is the inflation targeting framework, which has formed the basis of Australia’s monetary policy framework since the early 1990s.

But over the years, there have been tweaks. One was this change between the 2013 and 2016 statements.

The change from “low inflation” to “effective management of inflation” sounds subtle, but was no accident. It gave the Reserve Bank extra wiggle room around the inflation target.

And boy, did it come in handy.

The big question about the agreement is whether the next one (between Frydenberg and Lowe on the Coalition’s reelection) will tweak the target again, change it completely, or do something in between.

Because it presumably can’t remain the same.

One reason to think it will change, perhaps significantly, is the bank’s utter inability to even get particularly close to its target inflation band of 2-3%, let alone to get within it, “on average, over time” as required by the agreement.

For years now, inflation has mostly been below the band. ABS 6401.0

You might not think this matters too much. But it does.

The inflation target is crucial in setting stable expectations for consumers, businesses and markets.

Don’t just take my word for it.

Here is what the previous Reserve Bank governor, Glenn Stevens, said in his last official speech before handing over to Philip Lowe in August 2016:

From 1993 to 2016, a period of 23 years, the average rate of inflation has been 2.5% – as measured by the CPI, and adjusting for the introduction of the goods and services tax in 2000. When we began to articulate the target in the early 1990s and talked about achieving “2–3%, on average, over the cycle”, this is the sort of thing we meant. I recall very well how much scepticism we encountered at the time. But the objective has been delivered.

As I pointed out last month, expectations about price movements depend on Australians believing that the bank will do what it says it will do.

Once people lose faith in the bank’s commitment to or ability to achieve the target, inflation expectations become unmoored. People react to what they think what might happen rather than what they are told will happen. This is what led to Australia’s wage-price spirals in the 1970s and 1980s, and to Japan’s lost decades of deflation.

One possibility is the same statement, word for word. It would be meant to signal that the bank and the government think things are under control.

A second possibility is a tweak that further emphasises the “flexible” nature of the target, along the lines Lowe mentioned in his speech at this month’s Reserve Bank board board dinner in Sydney. It would provide more cover for the bank’s inability to hit its target.

A third option would be to add some discussion of the importance of fiscal policy – government spending and tax policy – as a complement to the Reserve Bank’s work on monetary policy. Lowe is keen to mention that he is keen on it, every chance he gets.

But that would put the government under implicit pressure to run budget deficits at times like those we are in rather than surpluses. It’s hard to see the Morrison government signing up for that, given its repeated talk during the election about the importance of being “responsible”.

At the more radical end of the spectrum would be a genuinely new framework for monetary policy.

In the United States, which has also missed its inflation target, though by not as much as Australia, there has been much discussion of moving to a “nominal GDP target”. The range mentioned is 5-6% a year.

Advocates of this include former US Treasury secretary Larry Summers, who outlined his rationale in a Brookings Institution report in mid-2018.

ANU economist and former Reserve Bank board member Warwick McKibbin championed the idea along with economists John Quiggin, Danny Price and then Senator Nick Xenophon in the leadup to the 2016 agreement between Morrison and Lowe.

Nominal GDP is gross domestic product before adjustment for prices. In countries subject to big changes in export prices such as Australia, it can provide a better guide to changes in income.

But don’t get your hopes up

Given the natural caution of the bank and of this government, we should probably expect something at the modest end of the spectrum – even if something like a nominal GDP target would make sense.

Perhaps what’s most important isn’t what the statement says, but that it says something and that the Reserve Bank sticks to it. It will lose an awful lot of credibility if it sticks to nothing.