Siddharth Narrain from UNSW Law is researching how governments, civil societies and platforms are regulating online hate speech and the spread of fake news. 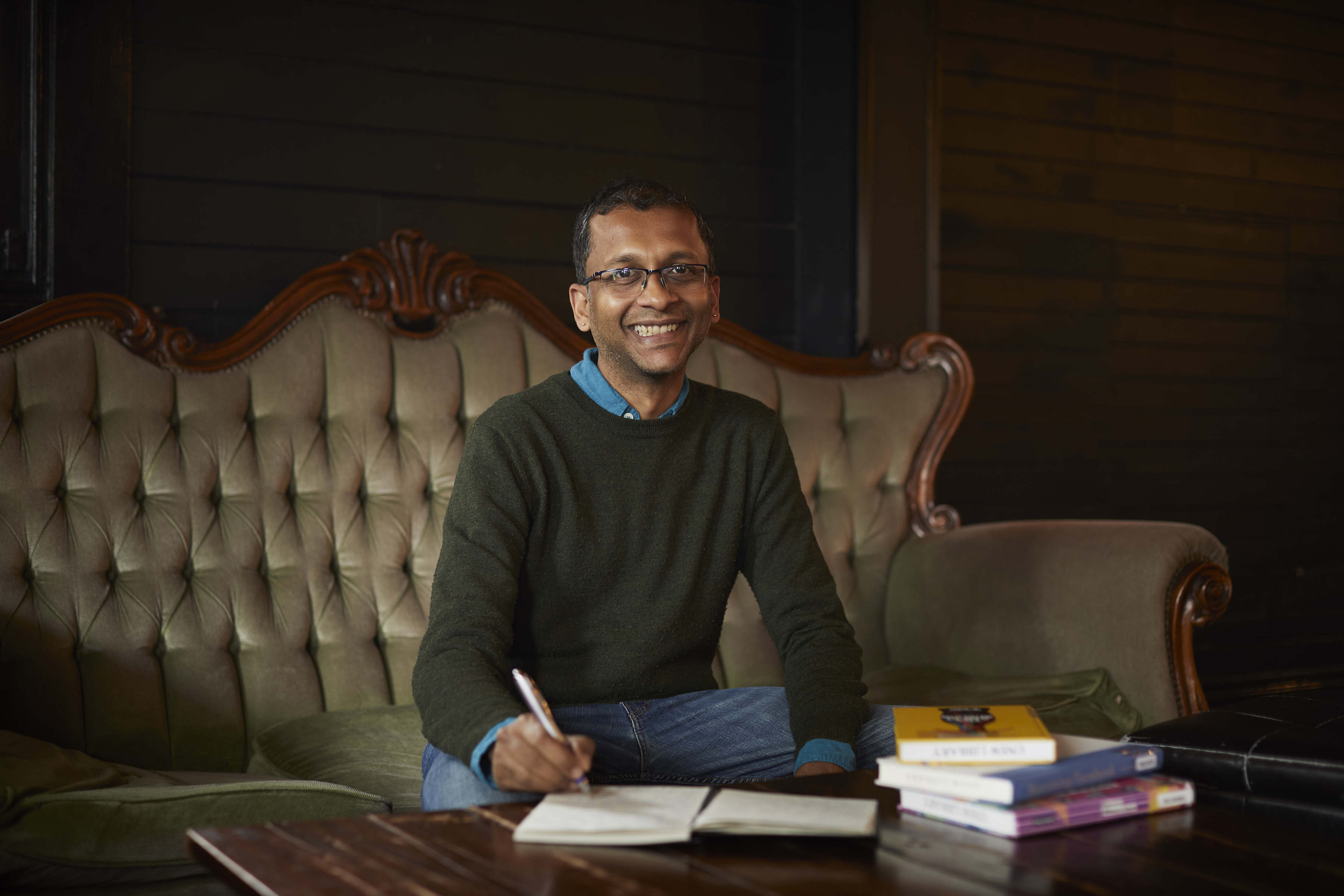 The spread of misinformation has influenced elections in Australia and the United States, but in India, rumours and hoaxes have led to more serious crimes including mob violence and murder.

A spate of violent incidents associated with online hate speech in his home country over the last decade prompted Siddharth Narrain to dig deeper into what happens when hate speech goes viral. Narrain, a PhD candidate at UNSW Law, is investigating the relationship between hate speech and mob violence in India and how governments, civil societies and platforms are responding.

His interest in the topic dates back to the late 2000s when he worked as a lawyer for a human rights organisation in Bangalore. The organisation was involved in a campaign against the country’s sedition laws after the arrest of a prominent human rights activist and doctor in the state of Chhattisgarh. Narrain started documenting the history of sedition laws, which led him to researching hate speech laws and how they were misused to target dissent and creative expression in India.

While working at the Sarai Programme at the Centre for the Study of Developing Societies, Delhi, in 2015, he began looking at incidents of inter-group violence in India that were linked to the circulation of online speech in media reports. His research focused on inter-group violence in the Western Indian city of Pune in 2014, and the role of social media, as well as how local police and civil society responded. Narrain has now carried this research over into his first year in a PhD program at UNSW Law.

Narrain, who holds law degrees from Harvard Law School and the National Law School of India University, said a major draw to UNSW was the strong faculty reputation and its interdisciplinary legal studies in law and social sciences and law and humanities.

“A lot is happening in Australian academia around many of these contemporary, cutting-edge issues that I want to plug into,” said Narrain, who has a UNSW Scientia PhD Scholarship. “I realised there is a very exciting and vibrant academic culture at UNSW that will benefit me.”

“My focus is on the different kinds of legal and regulatory mechanisms used to respond to this issue and the complexities that arise,” said Narrain. “For instance, as the technology gets more complex, a number of legal issues surface and enter the debate. My research will attempt to address crucial questions around freedom of speech, public order and mob violence – and the role of platforms such as Facebook and WhatsApp – and add to our understanding of these emerging contemporary questions.”

In his research, Narrain is investigating a series of incidents that have occurred since 2012 where online hate speech has been linked to violence or people fleeing in panic over threatening messages. He said most of the incidents involve targeting certain groups based on ethnicity, religion or caste. The method of dissemination is also central to Narrain’s research.

“[One argument] states that when it comes to regulatory hate speech, one must move beyond the discussion of what constitutes hate speech and what doesn’t. You need to move into how that speech gets disseminated – what are some of the bureaucratic measures and technologies of media that enable such transmission? My research is trying to move the debate into that realm.”

In the most recent spate of attacks in India between May 2017 and July 2018, 27 people were killed at the hands of angry mobs incited by viral rumours of kidnapping and child abduction spread via the messaging app WhatsApp. The wave of murders compelled the Indian government to ask Facebook, the owner of the app, to crack down on the viral spread of rumours and misinformation that fuelled the attacks. While the mob killings weren’t a new phenomenon in India, the rumours and misinformation were spreading farther and faster than ever before.

In response, WhatsApp changed its policy across the globe around the forwarding of messages. The new rules clearly identify when a message is forwarded, and the number of forwarded messages has been limited. Users are now restricted to forwarding a message only five times. Before that, users could forward a message to up to 256 people.

“One of the things I am looking at is how community guidelines around hate speech work and how we begin to look at these as broader legal regulations,” said Narrain. “We aren’t just relying on legislation by parliament, but also all of the measures the platforms have taken. We can look at them as legal and regulatory measures.”

Narrain’s fieldwork next year will includes interviews with journalists, representatives from social media platforms, police officers who worked on cases, lawyers and technology experts. He will also scour news coverage, case files and other archival material linked to legal developments.