Cooling strategies, such as increased greenery and shading and the installation of water features to mitigate urban heat can increase comfort by 50-60 per cent. 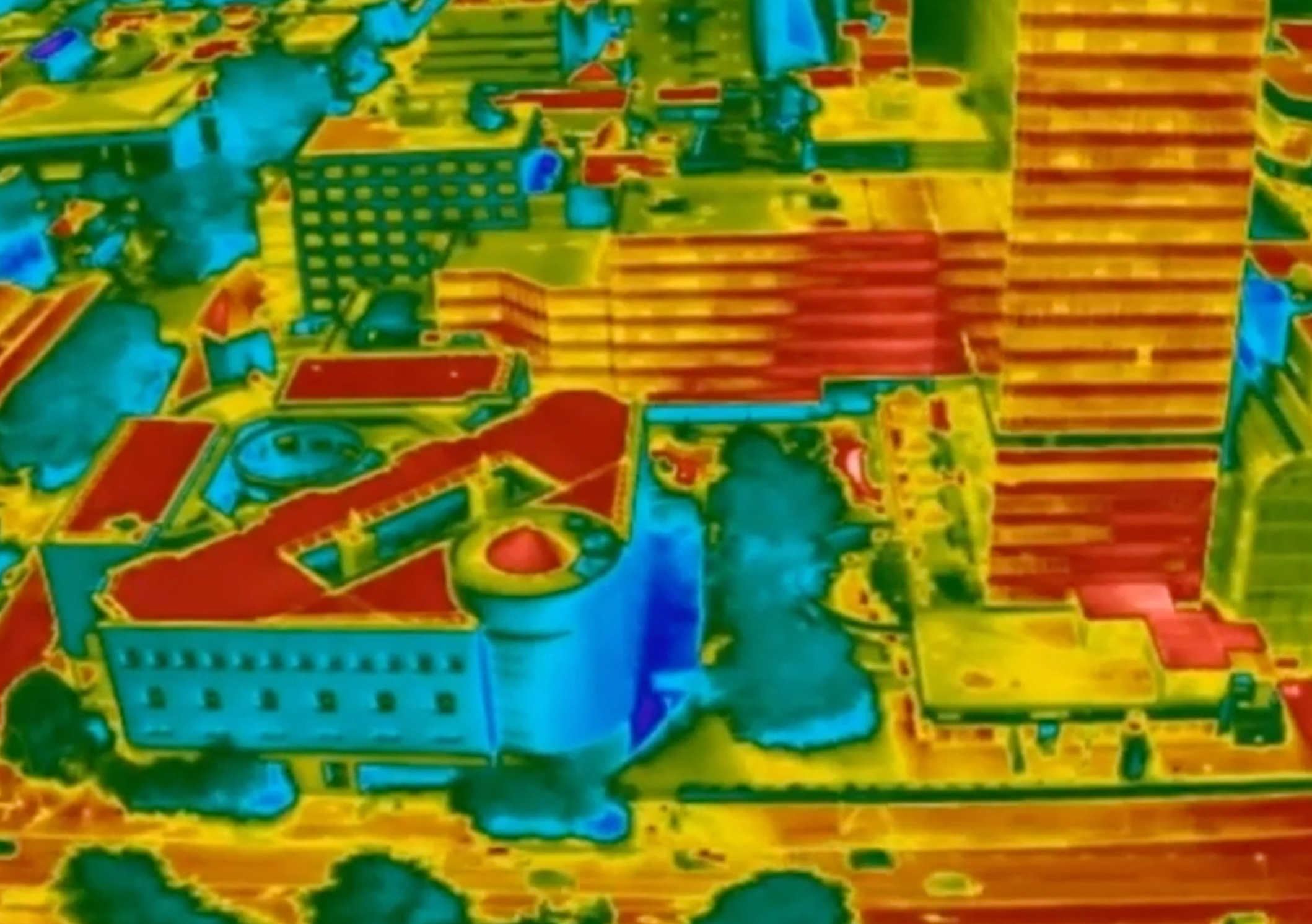 New research funded by the City of Parramatta Council and CRC for Low Carbon Living (CRCLCL) has revealed ways temperatures in Western Sydney can be reduced by as much as 2°C.

Undertaken in collaboration with UNSW, the detailed study examined hot spots on Phillip Street, Parramatta and recommended cooling strategies, such as increased greenery and shading and the installation of water features, to mitigate urban heat. In addition to lowering temperatures, these methods can increase comfort by 50-60 per cent.

“Given Western Sydney can be 5-10°C hotter in the middle of summer than suburbs in Sydney’s east, it is important for us to consider ways in which we can address and reduce the impact of urban heat,” City of Parramatta Lord Mayor Cr Wilson said.

The study’s findings will inform aspects of Council’s Phillip Street upgrade. Proposed additions included in the $4.3 million first stage of construction include wider footpaths, tree planting, and trialling of misting units. In future stages, cool pavements are also expected to be trialled.

“The upgrade of Phillip Street is a key project for Council as it is a key thoroughfare for many of the City’s residents, workers and visitors. As Parramatta evolves and grows, we want to ensure the City continues to be a great place to live and visit, so this research and the cooling solutions it offers are significant.”

The research, led by CRCLC researcher Professor Mat Santamouris, examined air and footpath temperatures on Phillip Street and found that the eastern end of the street was 1°C cooler than the west end due to its proximity to the Parramatta River, and asphalt surface temperatures reached above 50°C in unshaded areas. Wind speeds and other measurements were also taken.

“By pinpointing the hot spots through our intense monitoring over a period of time and gathering other relevant data we could then deliver the City of Parramatta with heat mitigation scenarios specific to Phillip Street,” said Professor Santamouris.

“Cooling strategies, together with smart monitoring and innovative technologies will enhance the area’s importance and attractiveness.”

CRCLCL CEO Professor Deo Prasad said the research was one of the Centre’s many research projects focussed on encouraging low to zero-carbon living throughout Australia.

“The Parramatta study is another example of the evidence the CRCLCL has collected during its seven-year life, which will help guide local governments, individuals, industries and communities on how they can lower their carbon footprint and mitigate climate change,” Professor Prasad said.

This article was originally published by CRC for Low Carbon Living. Read the original article.