More than 150 presenters from more than 30 universities in 14 Asian countries spoke at the UNSW event. 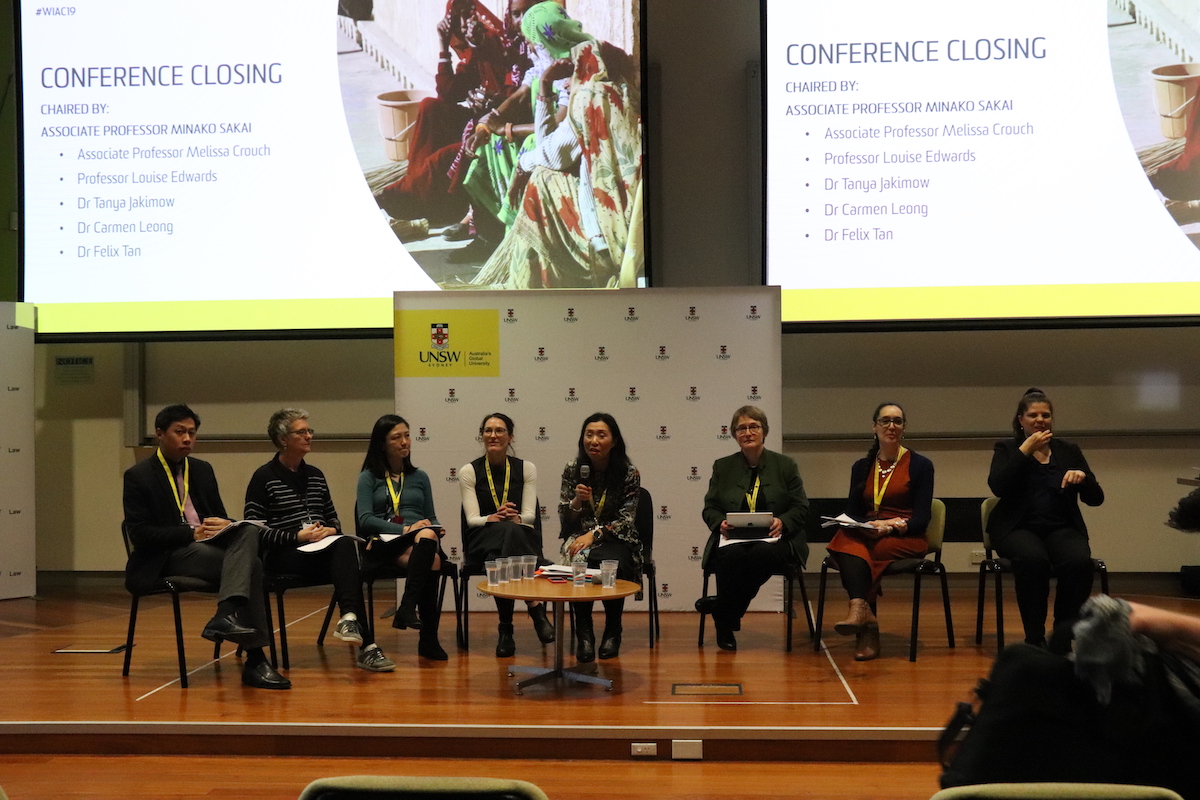 The role and position of women in Asia in an era of anti-elitism was discussed at the 12th Women in Asia Conference held at UNSW Sydney in June.

More than 300 people heard about a range of pressing social, economic and legal challenges facing women in Asia. They also heard about the challenge of rising populism in the region and its threat to gender inclusivity.

More than 150 presenters from more than 30 universities in 14 Asian countries spoke at the conference.

The conference also hosted two distinguished guests: Judge Saitip Sukatipan from the Office of the Administrative Court in Thailand; and Judge Selma Alaras, who is the Presiding Judge of the Regional Trial Court, Makati City, Philippines.

The Women in Asia Conference is affiliated with the peak body for university experts on Asia, The Asian Studies Association of Australia’s Women’s Forum, which began in 1978.

The first Women in Asia Conference, which is a key forum for networking and solidarity, was held at UNSW in 1981.

The event was supported by the UNSW Institute of Global Development; the national body for humanities, The Australian Academy for the Humanities; international political foundation,  Konrad-Adenaeur-Stiftung; The Asian Studies Association of Australia; and the Women in Asia Forum.

The UNSW the School of Social Sciences, the Business School and the Gilbert + Tobin Centre for Public Law also supported the event.