Vital Signs: Blame Trump, not China for the looming trade and currency war

Australia has more to fear than most countries from a global trade and currency war. All eyes will be on the Reserve Bank governor Friday as he attempts to outline what might happen. 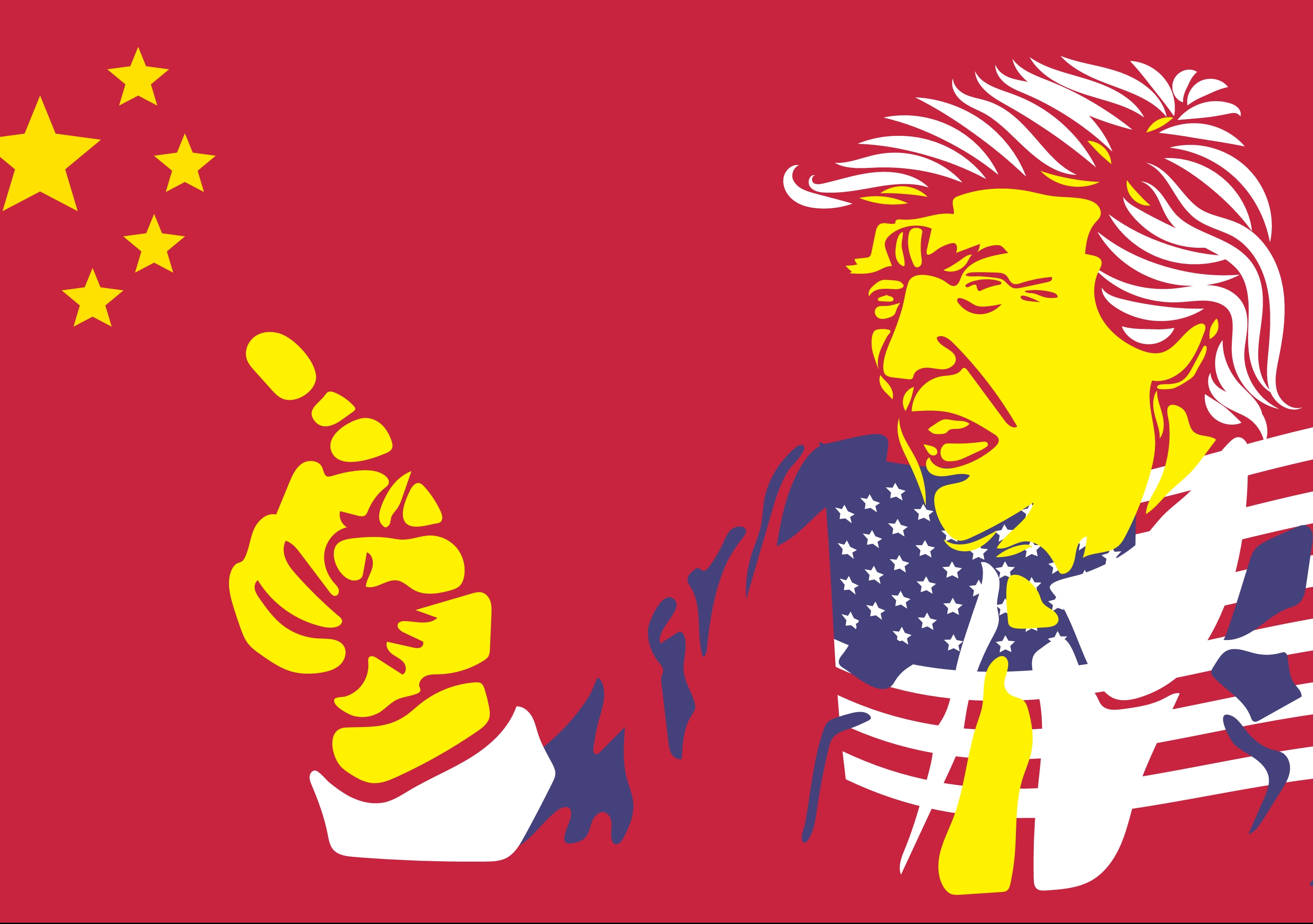 Donald Trump is at it again. He triggered trade tensions with China in January 2018 by imposing tariffs on Chinese solar panels and washing machines and quickly moved on to steel and aluminium – before brokering a tentative peace with President Xi Jinping.

Then last week he announced another 10% tariff on almost all of the remaining US$300 billion of imports from China.

Its real impact was to demonstrate that Trump is either unwilling or unable – due to self-control problems – to avert a full scale trade and currency war.

China responded by stopping intervening in currency markets to prop up its currency, the yuan.

The yuan quickly breached the seven yuan to the US dollar barrier for the first time in 11 years. It is a barrier that had been thought to be unassailable.

If anything, China stopped manipulating its currency…

This is both dangerous and wrong. It is dangerous because it risks (actually, as good as guarantees) further escalation.

It is wrong because what China had been doing in response to US pressure was keeping its currency artificially high. What it did on Monday was to stop that, just for a day or two; long enough to send a message.

There is a reasonable argument that a decade ago China was indeed keeping its currency artificially low in order to give its exports an advantage, but as former US Treasury Secretary Larry Summers has noted, China stopped that years ago.

Over the past eight years, it has reduced its trade surplus from more than 8% of GDP to essentially zero in response to US pressure. Its interventions in currency markets over the past several years have been to prop up its currency rather than to drive it down. And the move down in the yuan on Monday was not artificial – it was an entirely natural market response to newly imposed US tariffs.

All of this spooked investors, with the US stock market dropping 3% and investors moving aggressively from stocks to the safety of government bonds.

In Australia the ASX 200 dropped 2.9% immediately on opening Monday, then further, and after a bounce on Thursday is now down 4% on its record high set last week. The Australian dollar fell below 68 US cents for the first time in ten years.

The flight to bonds pushed the Australian government’s 10-year bond rate down to a new record low. On Wednesday it dipped 1% for the first time ever.

The new ultra-low low rate means investors would prefer to lend money to the government for ten years at an-after inflation loss than take their chances in the world of commerce.

The big risk for Australia is a move toward worldwide protectionism.

Australian exports (and imports) are around 20% of GDP. Australian farmers depend on selling things to rest of the world, especially China.

Our iron ore and other mineral producers, and even the university sector, are similarly dependent.

(Minor) reasons to be cheerful…

The best case is that it all blows over pretty quickly.

Like he has so many times before, President Trump might reverse course. The Chinese government seems highly rational and, since it also stands to lose a lot from a trade and currency war, might “call off hostilities”.

If it doesn’t, there might be some consolation in picking up crumbs.

China has suspended imports of US agricultural products. Australia might be able to fill the breach. Some of the Chinese students who would have studied at American universities might come to Australia instead.

The Reserve Bank likes a lower Australian dollar because it makes our exports more competitive and could mean that it doesn’t need to cut interest rates as aggressively as it would have in order to lower the dollar.

…bigger reasons to be worried

He will be quizzed about why the bank took as long as it did to cut rates, and he will provide an updated set of economic forecasts.

Despite his considerable skills, what he won’t be able to do is forecast what will happen between Trump and Xi Jinping. No-one knows.