Banks should be afraid, very afraid, as Facebook will issue its cryptocurrency, the Libra, next year. 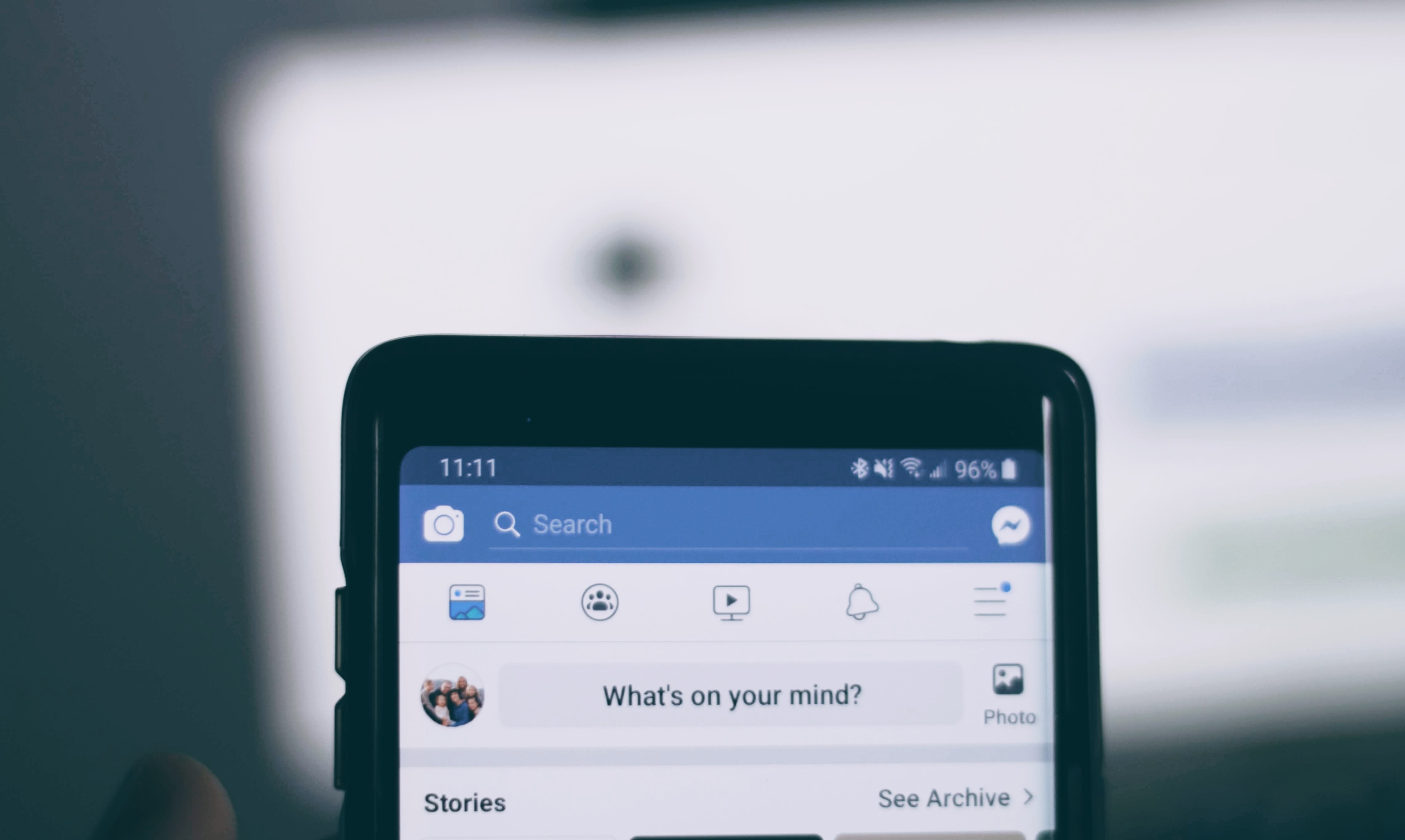 Libra will function as a stable alternative currency tied to major government currencies. Its potential to disrupt banking in Australia is massive.

English regulators are harrumphing that they see no reason why Libra will succeed when such good payment options are available in pounds sterling. They are right and wrong. Right to suggest Libra’s usefulness will initially be limited in highly developed countries like England and Australia; and wrong to imply Libra won’t be a game changer. Some 1.7 billion people today lack access to the most basic financial services. Libra is mobile money in the Kenyan M-Pesa, mobile phone-based money transfer sense, on a global scale – it will take off in poor countries.

Remittance costs from Australia to the Pacific are among the highest in the world. A Pacific Islander picking fruit here today may have to spend $50 to send home $500. With Libra that transfer should only cost cents. Likewise, expect generous discounts from Uber next year for paying in Libra. Uber is a member of the association managing Libra because it wants to stop paying the over US$800 million it does annually for credit card merchant fees.

But remittances and Uber fares will only be the beginning.

In all countries, regulators will require Facebook to conduct money laundering and terrorism financing checks on Libra users. The Libra plan includes a digital identity to meet these requirements. Once Facebook achieves this regulatory compliance, as it will with technology and its financial resources, it will have overcome a major barrier to the offering of financial services, and will start offering more of them.

Historically in Australia our banks have had the best data on customers and have therefore been best placed to price credit and insurance. Facebook’s data advantages change all that. The cosy old world in which a banking licence was an exorbitant privilege is coming to an end, and fast.

In China, Ant Financial, the financial services subsidiary of Alibaba, uses its vast store of data to be a leading consumer lender. In America, two of the leading small business lenders are Amazon and Square, a payments app. Ant, Amazon and Square have better data than the banks – they have a real time feed on business income as it is paid by customers – so of course they are displacing banks as lenders.

Libra will propel Facebook to the top of the queue of data companies equipped to out-compete the banks.

The reach of Libra will be breathtaking – far more people globally today have a Facebook account than a bank account. Its growth in Australia will take time, but its toeholds in the market are clear, and its comparative advantage in pricing credit will be substantial.

Understandably, our banks are consumed by responding to the Hayne Royal Commission recommendations and the Libra challenge doesn’t seem pressing. Australia’s banks provide a comprehensive array of easy-to-use financial services which have made life tough for FinTech start-ups. Our banks are distracted and feel safe. They are highly profitable with a business model that has worked for over a century.

But the lender with the best data and data analytics wins. After next year, that will increasingly be Facebook, or some other data company that follows Facebook’s lead and offers its own cryptocurrency – Amazon coin anyone? Libra may not win the cryptocurrency race, but it is a game changer.

Radically new strategic thinking will be required of our banks to respond. Bankers will need to learn to dance with data. Data companies see the world differently and in ways that in finance are far more powerful and profitable. The question is whether our banks’ leaders will be up to the challenge.

This opinion piece was originally published on The Sydney Morning Herald. Read the original article.