Dr Mayur Suresh will formulate a research project based on court trials in India, where villagers have been accused of orchestrating a social boycott and killing women they believe to be witches. 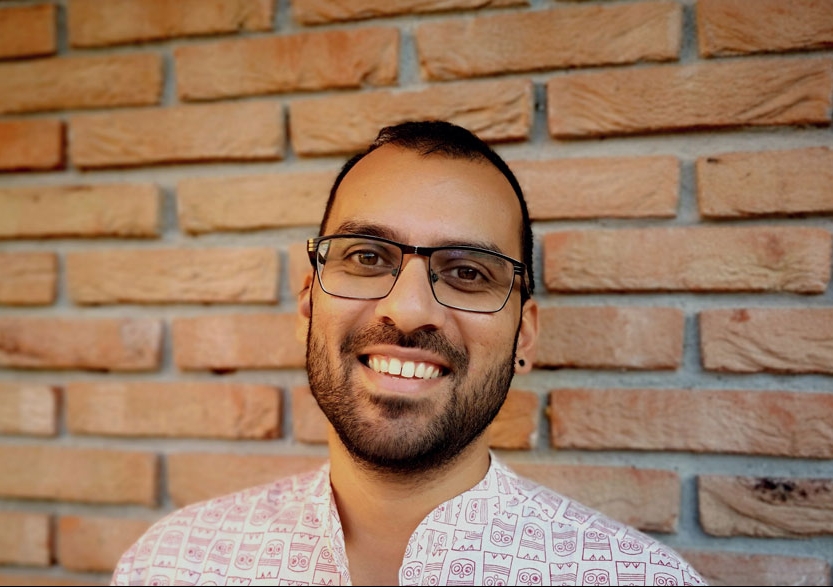 As a high school student growing up in Bangalore, India, Mayur Suresh was contemplating his future, but he couldn’t decide between studying law, marine biology or medicine. Hailing from a family with a medical background, the young student sat medical entrance exams, however, it was something his uncle said that ultimately led to his decision to choose law.

Reflecting on the moment, the UNSW Law Future of Change Indian Fellow says, “Perhaps it was a backhanded compliment, but I remember an uncle telling me I could hold an argument, so maybe I should become a lawyer.”

Little did he realise the positive impact he would have on people’s lives later in his career as a lawyer. Dr Suresh became part of the legal team in the Naz Foundation case, successfully challenging India’s anti-gay laws in the Delhi High Court and defending the judgment in the Supreme Court.

He also conducted preliminary fieldwork on witch-hunting trials in the state of Jharkhand in Eastern India. The trials involve villagers who are accused of orchestrating a social boycott of physically abusing and killing female villagers they believe to be witches. He will further analyse the material gathered from his fieldwork in Jharkhand during his fellowship at UNSW Law.

When he was still undecided on his future career, a friend suggested that the young Suresh investigate a relatively new law school in Bangalore, the National Law School of India University (NLS). Established in 1986, NLS was the first National Law University in India. It was set up to reform legal education in India and to become a centre of excellence for legal education and research.

“I was glad I studied law, because it really expanded my intellectual, political and personal horizons. Not only did I learn new concepts, I also learnt their political and social significance. The National Law School attracted people and ideas from around the country and the world and I would probably not have been exposed to either were it not for being at that law school,” Dr Suresh explains.

He graduated from NLS in 2004 and went on to study in New York at Columbia University, graduating in 2005 with a Master of Laws. He then returned to India to practise law in Delhi between 2007 and 2012. He and his colleagues worked on a wide variety of cases including women in domestic violence and matrimonial cases; trade unions in industrial relations proceedings; property disputes; and anti-terror cases.

In 2015, Dr Suresh joined SOAS University of London as a law lecturer and was awarded a PhD from Birkbeck, University of London, for his thesis titled, ‘Terrorist lives in Delhi’s courts: An ethnography of the legal worlds of terrorism trials.’ He is currently finalising a book manuscript based on his thesis.

Dr Suresh says he looks forward to commencing his fellowship at UNSW in October 2019.