Australia vs China: a tale of ghost cities

While the ‘ghost cities’ in China are unlikely to occur in Australia, some scary trends here should act as a cautionary tale. 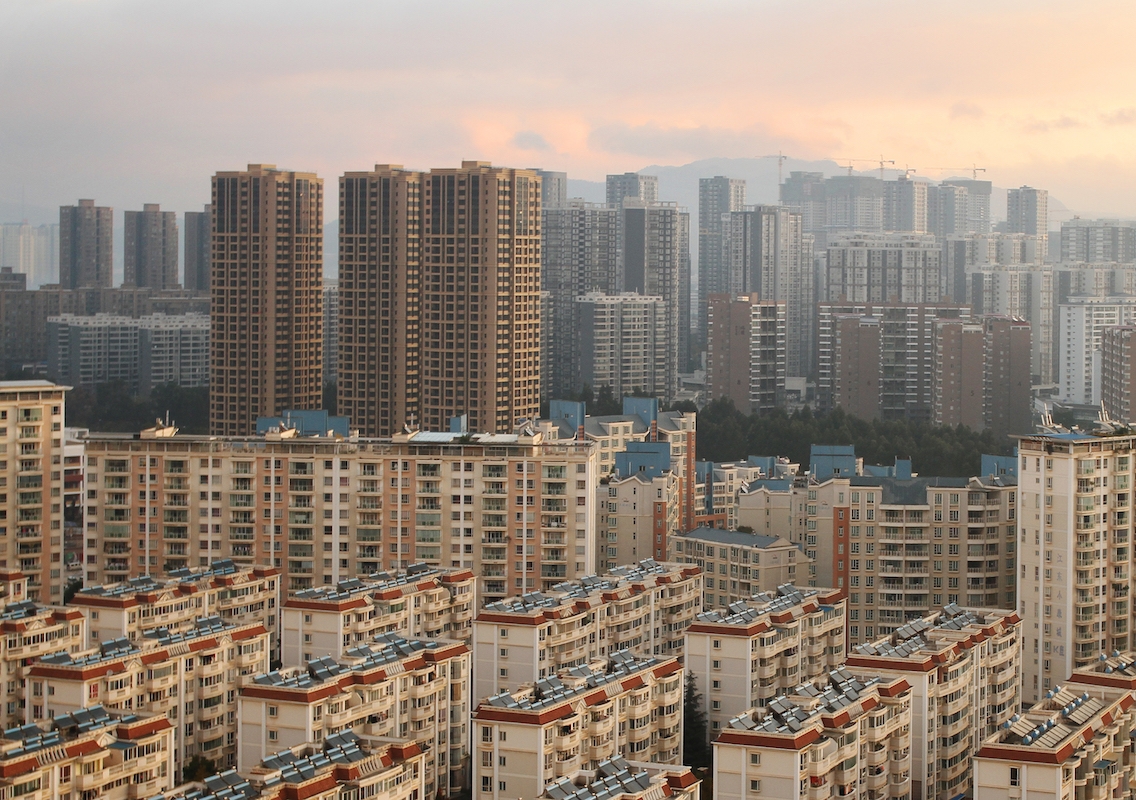 There are an estimated 65 million vacant apartments in China. Bought by investors with no intention of living in them, entire cities have been constructed and then abandoned, perhaps never to be occupied. These ghost cities have become a documented phenomenon and may seem a dramatic contrast to Australia’s fast-growing big cities.

Dr Laura Crommelin from the UNSW City Futures Research Centre says that while the ghost city phenomenon observed in China is unlikely to occur here, Australia is grappling with growing pains of its own making – including our own issues with empty housing in major metropolitan areas.

Market-led or planning ahead

According to the researcher, the market-led planning system in Australia may be leaving essential infrastructure lagging and impeding the liveability of major cities.

"The situation in China is quite different – because of the political, cultural and economic settings, they're able to build an entire city. It seems quite dramatic at first, when it is empty. But when you look a few years down the track, the people will have subsequently moved in ... and the infrastructure and services are already in place,” Dr Crommelin says.

"It's not the way the system works here, where the planning often follows the developments. This is problematic, because we let the market build the housing too early in the process, and then it takes, in many cases, years for the infrastructure to come through.

"So maybe in some respects, what happens in China could be better than having people move into suburbs with no proper planning."

The researcher says that with anticipated population growth, the major cities in Australia are feeling the impact of the shift, from "small big cities to genuinely big cities".

"You see these same dynamics, shaping all the big cities like London and San Francisco which are having construction booms in high-end markets and huge housing affordability pressures for people at the lower end. So, we're not alone in grappling with that."

The rise of ghost houses

Dr Crommelin also says that the market-led system is undermining housing affordability. Previous research undertaken by the UNSW City Futures Research Centre pointed to Sydney's housing affordability crisis being artificially inflated by vacant ghost houses – to the tune of up to 90,000 empty properties.

The speculative investment during the property boom, tax incentives for investors seeking capital growth and the rise of disruptive digital platforms such as Airbnb have contributed to the emergence of the ghost houses.

"Essentially, we have a property system and a housing system that rewards people for buying a property they don't need to live in."

The number of vacant properties has increased across Sydney in recent years. Photo: Shutterstock.

The researcher says that short-term letting platforms like Airbnb also make it easier for people to "afford to keep the property empty for a majority of the time and use it occasionally".

"There's a clear overlap between the parts of the city where you see a lot of Airbnb use and the parts where you see housing come up as empty or vacant in census data," she says.

Dr Crommelin views the construction boom and dominance of the private development model as a wasted opportunity to build housing that can benefit society more broadly.

"At the moment we're producing a lot of housing that is not affordable for the people who really need it, which is a shame.

"We need incentives for people to invest in the development of community housing."

"Detroit, I would argue, is very much [an example of structural abandonment] as the industry abandoned it, and maybe the government too. Basically, the city has fallen into a huge hole [economically] without anyone doing nearly enough to stop it.

"If you look at the economics of Newcastle, they had a similar dramatic transition with the loss of economic activity, depopulation and unemployment that they experienced when the steel industry left."

The local economy of Newcastle has bounced back since the closure of the BHP steelworks in 1999. Photo: Shutterstock.

She says the structure of government services in Australia helped Newcastle transition, and would likely prevent any dramatic decline.

"There are the social security aspects with the Australian political system, and the involvement of government in managing the shutdown of the steel plants, facilitating the transition of jobs that helped mitigate the spiralling.

"And it also benefited, too, from its relative proximity to Sydney."

Dr Crommelin says that, although ghost cities are unlikely to haunt Australia in the future, it's important not to under-plan.

"If it were to happen at all, it would likely be the regional areas which are too far away to get the satellite benefits.

"So it's important not to be complacent."