Libra isn't dead yet – the killer blow will come from governments

The stage is set for central banks seeking to pull the rug from under Libra by issuing their own digital currencies.

Barely six months after Facebook announced its own digital currency, a plan heralded as the beginning of the end for central banks and government controls over the money supply, the whole thing is looking like a house of cards.

The project, named Libra, was taken seriously in part because it had the support of major players in global electronic payments, including Visa, Mastercard, Paypal and Stripe. But now they are dropping like flies.

They appear to be spooked by the scrutiny Facebook’s operations are attracting from regulators around the world.

European leaders are threatening to do all they can to thwart the Libra plan.

France’s minister for the economy, Bruno Le Maire, said his government would not allow a private company “to have the same monetary power as sovereign states” and would join with Italy and Germany “to show clearly that Libra is unwelcome in Europe”.

Does it mean Libra is dead on arrival?

Not necessarily. The companies backing away from it might change tack again. Visa, for example, has said its door is still open to Libra.

Others have signalled the same.

What it does mean is that governments wanting to mitigate the threat from platforms such as Libra are probably going to have to do more.

The stage is set for central banks seeking to pull the rug from under Libra by issuing their own digital currencies. 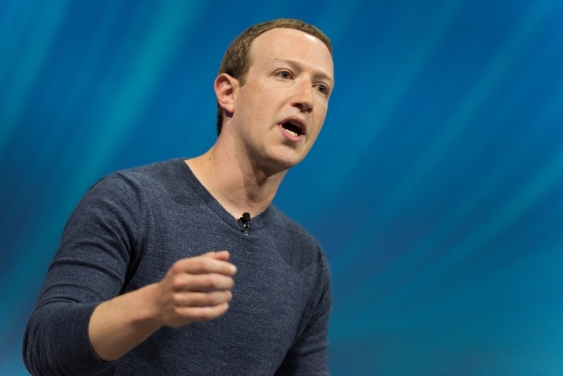 Right now, unless you use a cryptocurrency like Bitcoin, any transaction you make involves a central-bank-issued currency. It doesn’t matter if you never touch cash. Even if you pay for everything electronically, it involves technical transfers of government-backed cash, overseen by banks.

Libra’s plan would have made it possible to buy (and sell) things without ever using a national currency.

Bitcoin and other cryptocurrencies showed this was possible, but they lacked the stability of government-backed currencies – their value fluctuated enormously.

Read more: The lowdown on Libra: what consumers need to know about Facebook’s new cryptocurrency

Libra promised to overcome that by being a “stablecoin”. It’d be pretty steady. That’s what made people take notice of it, and made governments concerned. If it caught on, governments could lose control of money. They might lose revenue from consumption taxes. They’d find it harder to fight crime.

Their best defence is getting in first

It’s why the two global agencies, the Financial Action Task Force and the Bank of International Settlements, have called digital currencies like Libra a major threat to anti-money laundering efforts and financial stability.

The initial enthusiasm for Libra, both from key players in the electronic transactions and the public, shows there is demand for something that cuts out the middlemen. If Libra fails, that threat won’t vanish. It will simply be postponed.

So governments are now considering developing their own central bank-issued digital currencies. In the United States two members of the US House of Representatives (one a Republican, the other a Democrat) have written to Federal Reserve chairman Jerome Powell to press the issue:

We are concerned that the primacy of the US Dollar could be in long-term jeopardy from wide adoption of digital fiat [government created] currencies. Internationally, the Bank for International Settlements conducted a study that found that over 40 countries around the world have currently developed or are looking into developing a digital currency.

How would a central bank-issued digital currency differ from the electronic money we use now every time we transfer something from one bank to another?

It would be issued directly to the public and would not be linked to paper money at all. Transactions with it would not need to involve a bank. But the supply of it would be in the hands of governments. They’d get in first.