Sarah Williams, Professor in International Law at UNSW, was engaged by the Commonwealth Parliamentary Association (CPA) and the British Red Cross to write a handbook which is now available to parliamentarians in 53 Commonwealth countries. 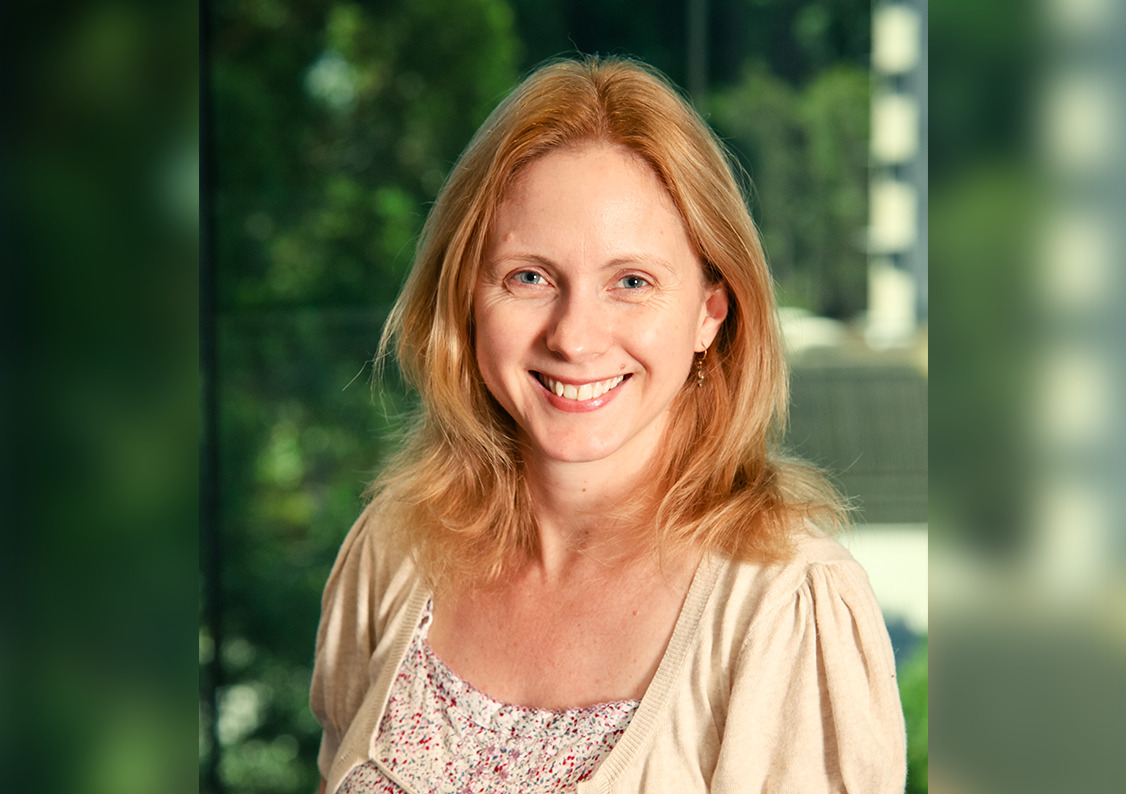 “The main aim behind the handbook is to take a complex area of international law – the laws that apply during armed conflicts or international humanitarian law – and to simplify it into an accessible format that parliamentarians and their assistants, many of whom are non-lawyers, could understand and use as an initial reference point,” Professor Williams says.

Professor Williams had previously collaborated with both the British Red Cross and the Commonwealth Secretariat on several projects while working in the UK. This led to the invitation to draft the handbook. Discussions began in early 2018 and she started formally writing the book in November 2018, with the research assistance of Sam Hartridge, a UNSW PhD student. The final draft was completed in August 2019.

During the course of the project, Professor Williams worked closely with both stakeholders regarding the aims, content, benefit and design of the handbook. Her task was to build on existing resources – including a number of handbooks published by the Australian Red Cross and materials prepared by the International Committee of the Red Cross.

“My mandate was to expand and update the coverage and make the handbook as relevant as possible to parliamentarians in the 53 member states of the Commonwealth.”