Vital signs. Our compulsory super system is broken. We ought to axe it, or completely reform it

The inquiry will find we force workers to sacrifice income, pay tens of billions in super tax concessions, and still pay out one in every ten dollars of government earnings on pensions. 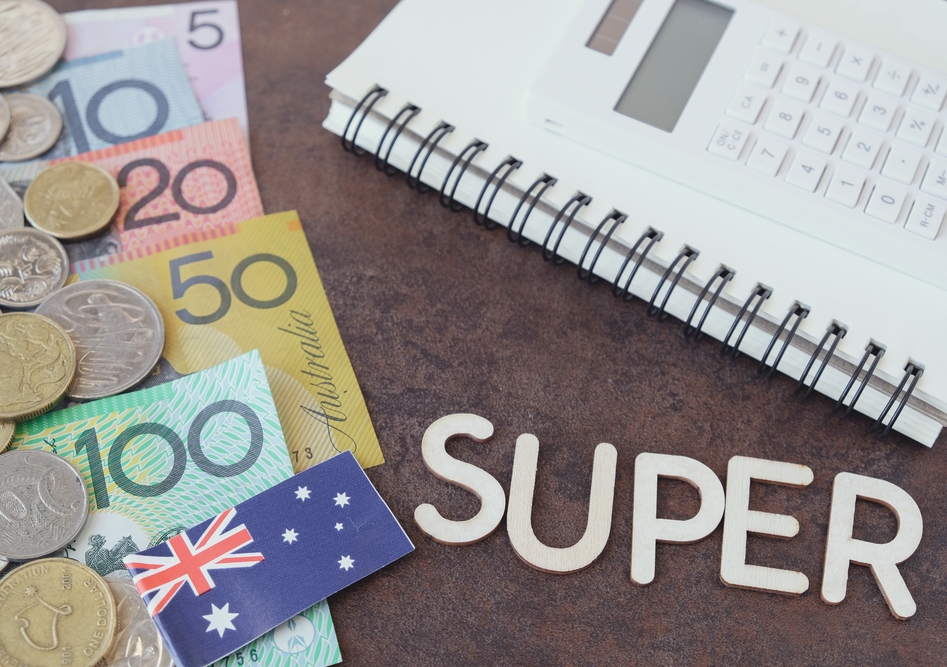 The just-announced inquiry into Australia’s retirement income system ought to be anything but run-of-the-mill.

Taking place 25 years after the introduction of compulsory superannuation, it provides an opportunity to either fix a broken system, or discard it as failed experiment.

The first and most fundamental problem with compulsory super lies in fiscal arithmetic.

After a quarter of a century of compulsory super, some 70% of the aged population still rely on either a full or part age pension, which is an awful lot for a system whose stated aim is to substitute or supplement the age pension.

Modelling by actuarial firm Rice Warner predicts that it will still be 57% by 2038.

That’s right. After almost half a century of compulsory super – an entire working life – more than half the aged population will still be collecting the age pension.

It’s progress, of a sort.

By then then age pension will take up 2.5% of Australia’s economic output, down from the present 2.7%.

In return, the government forgoes an enormous amount of revenue on superannuation tax concessions.

Its practice of taxing income paid as super contributions at 15% rather than the taxpayer’s marginal rate will cost the budget A$19 billion this financial year according to the Treasury, climbing to $23.3 billion in 2022-23.

Its practice of taxing super fund earnings at 15% (or less) rather than the marginal tax rate will cost the budget $20 billion this financial year, $23.6 billion in 2022-23.

We are forcing workers to divert up to 9.5% of their salary into super (soon to be 12% unless that legislation is withdrawn) and losing enough tax revenue to fund scores of government programs or to cut general tax rates, in return for little change in what we spend on the pension.

The second problem is what happens to the money. Not only are there quite a lot of poorly performing funds – something that has been widely discussed in the leadup to the inquiry – but fees charged are incredibly high.

The Productivity Commission finds that average fees are 1.1% of annual balances. More than 4 million of us pay more than 1.5%.

It mightn’t sound like much, but it’s a fair proportion of the average annual return of 3.5 percentage points above inflation.

Many of the funds justify their fees on the basis of their superior skill at picking stocks, which, as Nobel Prize winners Eugene Fama and Richard Thaler have discovered, is almost always a bad idea.

Even when they do less stock picking over time, upping the proportion of safer assets such as cash and bonds as their clients age, they continue to charge the fees they justify on the basis of the work of picking stocks.

Equally bad is the lack of transparency about what they charge. Those of us who able to switch (and here are still some who can’t) find it hard to find out what we are paying.

Try it for yourself. I am, by many measures, a pretty sophisticated consumer of financial products, but it took me a ludicrous amount of time to find out what was being taken out of my account.

And there are ways out

Here’s what I’d use as two guiding principles.

In order to cut fees and lift returns there ought to be a default offering that invests in a broad range of Australian equities indexes and costs no more than 0.15% to 0.20% per year – maximum.

It would be natural to have a sliding scale of allocation from 100% equities at (say) age 25 to 0% equities (and all cash plus bonds) at age 65. Again, these would be defaults that people could opt out of.

The tax advantage given to super would be the timing: at retirement versus as money goes in and it earns income. It would need to be justified by the savings that would accrue to the budget from getting these people off the aged pension.

Whether these numbers would stack up is an empirical question that would require careful analysis.

But it is important to remember that the rate of the pension, the retirement age, and the various tax rates and contribution caps are all within the government’s control.

It would have a lot of wriggle room to make the arithmetic work.

We should fix it, or axe it

If we are going to keep sequestering between 9.5% and 12% of people’s pay, we need a good reason.

The current system is questionable on both counts.

It would be vastly preferable to get to a system where only a relatively small number of people retired on to the government pension, and the rest saved enough for their retirement not to need to, through a series of incentives and nudges along with some compulsion.

It could be world-class. The system we have isn’t. And tinkering with it won’t help. We need a retirement income revolution.