Only ever considering life as a lawyer, the challenge for Philippa Meikle was to focus on the area of law she wanted to practice. 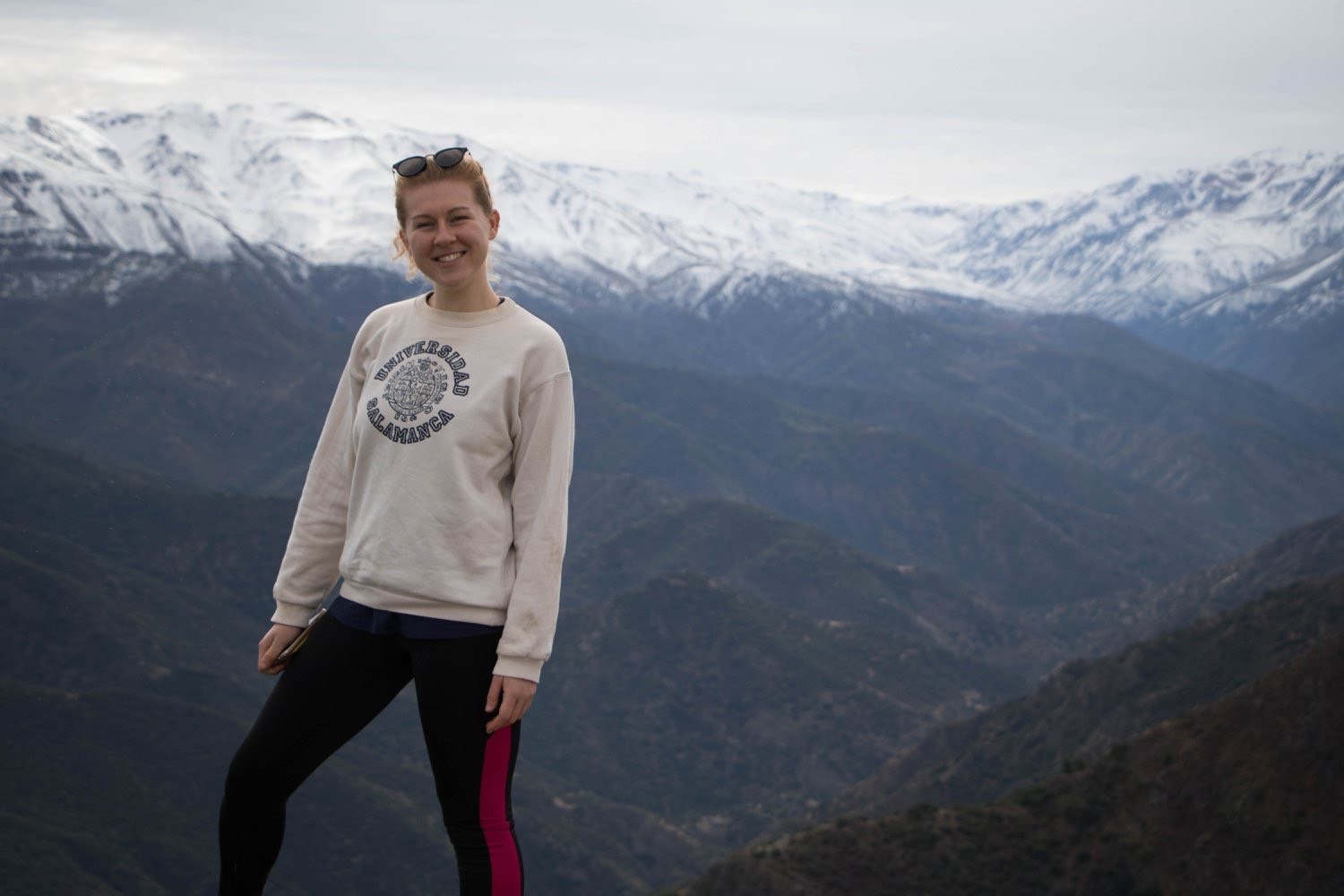 Philippa Meikle knew from an early age that a career in law was in her future.

“I’ve wanted to be a lawyer since I was about 5 years old, and I haven’t ever seriously considered any other career,” the UNSW Bachelor of Laws/International Studies graduate says.

In her first year, 2014, she received the All-Rounder Scholarship, which recognises student achievement and encourages students to use their community engagement experience to positively contribute to university life.

“This was incredibly compelling because I was already planning my first exchange,” Philippa says.

As part of her Bachelor of International Studies, she took part in an international exchange at the University of Birmingham in 2015 to 2016. A year later, she studied a short course in Transitional Justice in Bosnia and Herzegovina. In 2018, Philippa travelled to Chile for a short course in Transitional Justice organised by UNSW’s Faculty of Law.

“Exchange is so much more than I can explain – you really just need to throw yourself in and experience it for yourself,” she says.

In 2018, she completed an internship at the Inspector of Custodial Services in the NSW Department of Justice, and another at UNSW Law’s Human Rights Clinic. She held executive positions in the UNSW Law Society, Exchange Society, UN Society, Model Society, the Law Review Society and the Student Legal Education Group. She has also played hockey with the UNSW Hockey Club since 2015, including going to three Uni Games.

“There are endless opportunities to take up at university. Make the most of every opportunity,” the UNSW alumna says.

“I’ve had work experience in a few areas of law, and these have been vital in helping me decide which areas I enjoy most. I’ve also found that so many of my extracurricular activities and overseas adventures have formed the basis for many job interviews.”

Philippa advises future students not to balk at the length of a double degree.

“Choose whatever you’re genuinely most interested in, and you’ll find so much to fill your time with that you won’t regret choosing a long degree at all,” she says.

Philippa says she has many great memories of her time at UNSW with relationships that have helped her grow personally and professionally.

“I have made the most amazing friends through Law School, including people with super similar interests to me, to people I would never have crossed paths with otherwise. And I’ve learnt as much from my classmates as my lecturers,” she says.

The Law alumna says many of her UNSW lecturers are role models who inspired her journey. She credits them with providing invaluable professional and mentoring relationships that have helped her plan her next steps.

Philippa is currently a Law Clerk in the Environment & Planning team at Sydney law firm King & Wood Mallesons. Next year the graduate will be researcher to the Court of Appeal, working in President Bell’s chambers. She will return to King & Wood Mallesons in 2021 for her graduate position.

“I am so much more confident in myself and know that I can achieve whatever I set my mind on.”