Is your employee about to call it quits?

Research has identified a subtle behavioural pattern that indicates who will resign, and when. 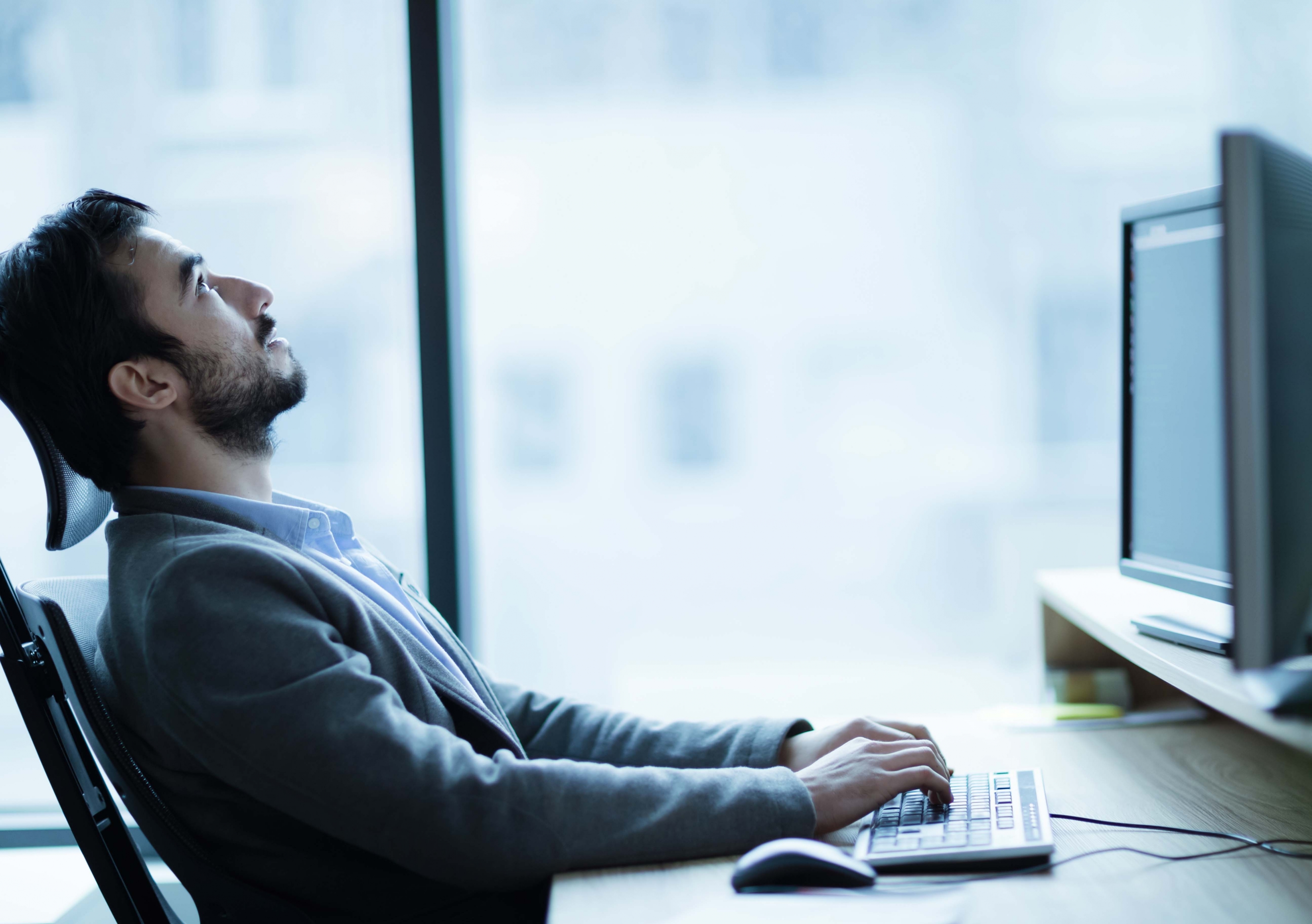 Recruiting and training new staff comes at a considerable cost to organisations, especially if they hire someone who resigns soon after. Retaining staff is one method of keeping costs down - but is it possible to identify who is quietly thinking about leaving?

According to research co-authored by Professor Frederik Anseel, UNSW Business School’s new Associate Dean of Research, the key indicator that staff may be preparing to leave is when an employee loses interest in getting feedback. Research suggests their resignation will follow one year later.

The studies found a pattern of events that eventually led to higher turnover, beginning with a decreasing frequency of “feedback interactions” with supervisors. Essentially, less feedback can make a newcomer feel less part of the team.

The findings built on Anseel’s earlier research that identified feedback-seeking behaviour as a key component of new hires adapting to team culture. He found that a workplace with frequent positive feedback, transformative leadership styles and learning and performance goals encouraged feedback requests.

So, if you notice a new gun hire stops asking for feedback, what do you do? Anseel advises talking to them to connect on a personal level.

“Make sure they still feel part of the company and try to find out what’s bothering them before it’s too late.”

Frederik Anseel recently joined UNSW Business School as the Associate Dean of Research. His research on feedback-seeking behaviour is available online from the Journal of Management, May 2019 and May 2013.