The NSW Deputy Coroner has recommended a pill testing trial, the decriminalisation of personal drug use and no sniffer dogs at music festivals. 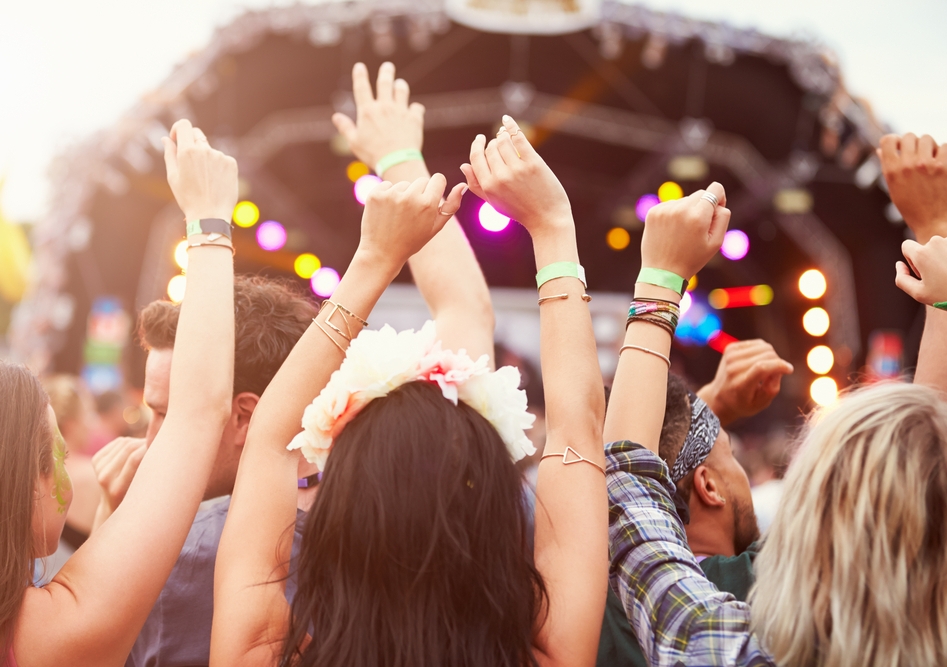 The recommendations of the NSW Coroner conducting an inquest into the deaths of six music festival-goers have been directly assisted by UNSW research.

In her final recommendations released today, Deputy State Coroner Harriet Grahame has recommended a pill testing trial, big changes to the use of sniffer dogs at music festivals and the decriminalisation of the personal use of drugs.

The Deputy Coroner said the personal use of drugs at NSW music festivals should be decriminalised to reduce the harm caused by drug use.

UNSW drug policy scholar Professor Alison Ritter was one of the experts who provided a statement to the inquest. She said there was a strong evidence base to the decriminalisation of the personal use of drugs.

“There has been no increase in drug use among those countries and Australian jurisdictions where it has occurred, and there has been substantial reductions in criminal justice system expenditure,” Professor Ritter said.

“This means that police can focus their attention on drug trafficking, rather than individuals who consume drugs.”

Professor Ritter and UNSW Law academic Dr Vicki Sentas, who also provided a statement to the inquest, both supported the coroner’s proposed removal of drug detection dogs. The coroner said the presence of sniffer dogs could cause overdoses.

“There is no evidence sniffer dogs deter drug use. Instead, these operations result in unintended, harmful consequences,” Dr Sentas said.

“Drug detection dog operations also lead police to engage in searches without a proper legal basis. An indication from a dog and looking nervous or avoiding the dog are not reasonable grounds to search someone, yet this practice may be widespread.

Professor Ritter said the coroner’s recommendation that pill testing be trialed at music festivals was based on a careful and thorough analysis of the evidence. She said it wasn’t surprising that the coroner had recommended a pill testing trial in NSW as there had been two successful trials in the ACT.

“Pill testing has been shown to be an effective way to provide accurate information to young people about the risks associated with drug use,” Professor Ritter said. The international evidence has shown that pill-testing services can reduce risky drug consumption - as evidenced by patrons disposing of drugs after they have been tested.

“The coroner recognises that there is not one model of pill-testing and that both on-site health facilities at music festivals, along with other pill-testing models, such as fixed sites, can add to the suite of services available to reduce drug-related harm,” Professor Ritter said.

In her findings, the coroner referred to the Rethinking Strip Searches by NSW Police report released by UNSW Law academics Dr Michael Grewcock and Dr Sentas in August this year.

The report found that the majority of strip searches across the state are conducted for suspected drug possession, and would be unlawful if conducted for this reason alone.

It also found that the law was failing to provide police with clear guidance on conducting this invasive search procedure and the searches were doing very little to tackle serious drug crime.

Today the coroner called for the NSW Police Commissioner to issue an operational guideline or to amend police policy to limit strip searches at music festivals to those supplying the drugs.

Dr Sentas said the strip search recommendation would not be enough to ensure police accountability and called for reform of the laws around strip searches.

“Parliament intended strip searches be used in serious and urgent emergency situations, not for having drugs on you for personal use,” she said. “It is Parliament that needs to take responsibility in order to guide police. Law reform would make this clear for police and better protect young people’s rights than police policy could.

“One of the drivers of unlawful search practices is the aggressive, high visibility policing of drug possession, but the majority of searches find nothing. A 'zero tolerance' approach to drug use is leading police away from understanding the proper legal basis for conducting a strip search.”