Smoke haze hurts financial markets as well as the environment

Smoke haze appears to make it hard for participants in financial markets to make the right decisions. The finding has far-reaching implications. 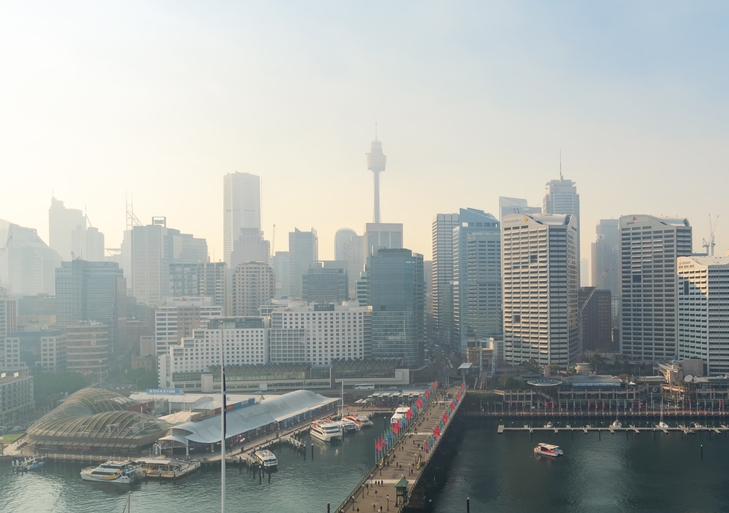 Sydney is currently blanketed by smoke haze from severe bushfires that have burned through New South Wales.

Air pollution levels on Thursday reached hazardous levels for the second time in a week. The NSW Rural Fire Service has warned that haze could be around for days.

On Thursday, several locations in Sydney had air quality index levels above 1,000. Anything over 200 is considered hazardous. Health authorities in Sydney have asked children to stay indoors.

You might be surprised to hear that while air pollution is bad for our health, it can also be bad for the economy.

In our forthcoming study in the Journal of Corporate Finance we show that air pollution impairs forecasts by financial analysts. This has implications for our financial system, which relies on accurate and timely information.

Air pollution has been rising worldwide. Currently, four in every five city dwellers are exposed to dangerous levels of outdoor pollution. We know that as well as harming physical health, it hurts worker productivity.

We investigated whether it also harms the decision-making ability of financial analysts. This is important because their reports play a crucial role in the functioning of capital markets. 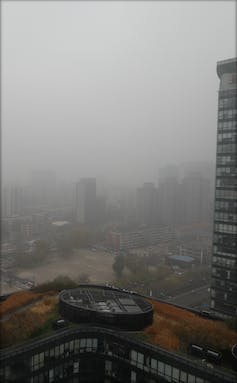 China is an ideal place to study it.

Over the past 20 years China has faced severe air pollution, including the infamous “airpocalypse” which struck Bejing in 2013, when average air quality levels remained hazardous for much of the year.

Recently China has made headway in reducing air pollution, but it remains a significant issue.

China is not alone – emerging and developing nations such as Brazil, India and Iran face similar problems – so our study is useful for understanding the economic effects of pollution elsewhere.

We examined the pollution levels in different cities on the days Chinese companies announced their earnings.

Most Chinese companies are followed by analysts in a number of Chinese cities. On earnings days, some are experiencing haze and others are not.

We were able to examine more than 59,000 publicly available forecasts from more than 2,000 analysts. We used published phone numbers to identify their locations.

We found those that were exposed to haze produced less bold forecasts, less timely forecasts, and less accurate forecasts

Analysts exposed to pollution were

We are not sure why. We know that air pollution has negative effects on physical health and mood and we know that financial analysts are exposed to pollution not only when outside, but also at home and in the office, since filtering systems cannot completely clean the air.

Investors rely on analysts to provide information. Earnings announcements are key information events. Poor forecasts resulting from those events are an indirect negative effect of high levels of pollution.

Those indirect negative effects might be widespread, extending as far as manufacturing, schools and services industries. They add to the case for cleaning up air.