The NDIS is changing. Here's what you need to know – and what problems remain

The government has announced several 'practical changes' to the NDIS. While these edge the scheme in the right direction, some impracticalities continue to underpin it. 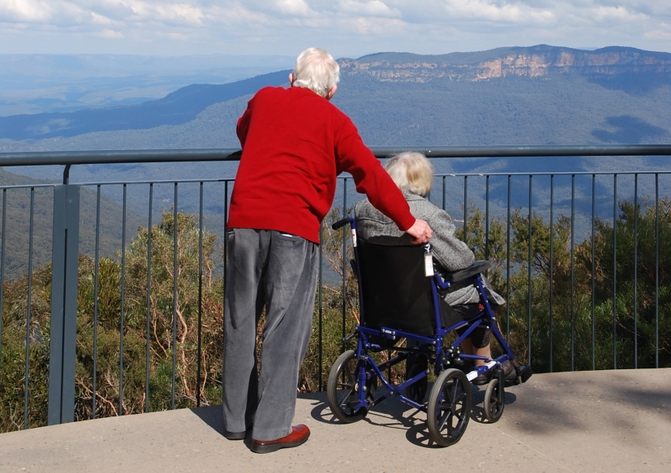 Acknowledging the NDIS is not consistently living up to expectations, he said these improvements will put it “onto a business as usual even keel for the long term”.

While the proposed changes have promise, there remain some fundamental challenges plaguing the scheme that these reforms are unlikely to address.

A scheme under pressure

The NDIS represents a massive policy reform process, so it’s unsurprising it should face teething problems and challenges during implementation.

Official figures show more than 310,000 people now have plans in place, with the scheme intended to reach around 460,000 by full roll out next year. This has all been achieved at significant pace.

Yet in recent months, we’ve seen continued criticism of the scheme and the agency that administers it (the National Disability Insurance Agency, or the NDIA).

Grievances relate to issues including failure to pay service providers enough to cover costs; provider fraud allegations; the inability of people with disability to access services; and the remuneration level of the NDIA’s new CEO.

Added to these are concerning accounts of abuse and neglect beginning to emerge from the disability royal commission.

Minister Robert described the NDIS as “about 80% there, with 20% left to go”. He acknowledged the last 20% is often the hardest.

The government’s plan for the NDIS focuses on six key aims including quicker access and quality decision making, equitable and consistent decisions and better long-term outcomes for participants.

While critical of the “jargon and gobbledegook” in the recent announcements, consumer groups have welcomed a number of the minister’s plans, identifying these as areas they have been advocating for over the last few years.

Among the promises that should have a positive impact is the announcement people will be able to use their funding more flexibly. Currently funds are locked into particular categories of supports and activities and it’s not easy to move resources between these.

The reality is people’s lives do not fit neatly into administrative categories and the flexibility to use funds differently should make a big difference.

Further, from April next year people will be able to see a draft of their plan before it’s approved. At present most participants see their plan for the first time when they formally receive it after the planning process. Any mistakes made typically require a full review, causing delays in getting services in place and adding to the planning workload.

Participants will also be able to make small changes to their plan without it undergoing a full review, which will be a relief to those who have become mired in endless plan reviews due to changes in their situation. 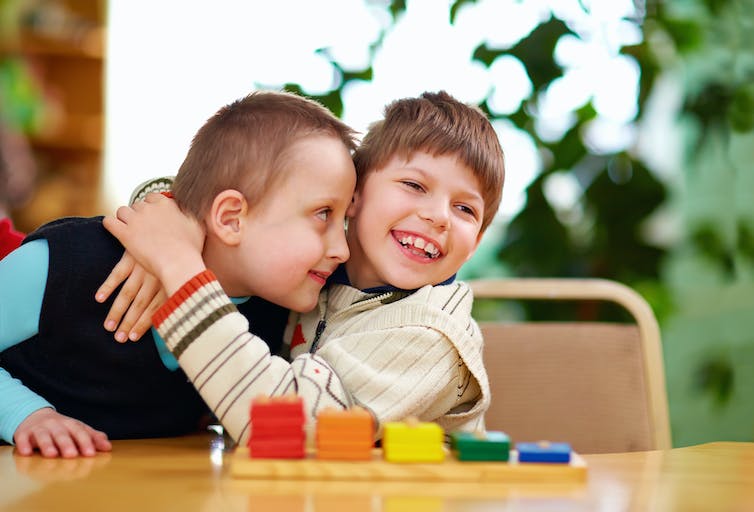 The NDIS has seen improvements over recent months, including a reduction in the length of time children wait to receive a plan. Image from Shutterstock

Soon people will also be able to request longer plan durations, of up to three years. Currently most plans last one year. For people who have relatively stable disability – that is, their health and capacity isn’t getting any worse or any better – this will be a relief. The move also cuts some unnecessary red tape and will reduce planners’ workloads.

But it does require people to have a clear sense of their priorities and needs. It may be detrimental to people whose circumstances are more changeable – they could become locked into a plan that no longer suits their needs.

We will also see the roll out of independent assessments to be paid for by the NDIS. This should have a positive impact as people currently either have to pay for their own assessments or wait for a significant length of time on a public waiting list. In terms of equitable access this is a significant improvement.

Finally, plans will be made accessible in additional formats including large font, audio, e-text and braille. For many outside the system it will come as a surprise this is not standard practice.

The devil is in the detail

There’s no doubt we’ve seen some real improvements in the scheme in recent months. The wait time for children to receive a plan halved over the last quarter (to 48 days). The number of people waiting for assistive technologies (like wheelchairs or communication devices) has reduced by nearly two-thirds. This is good but around 5,000 people are still waiting.

So progress can be made, but these new promises come with little detail about how they will be delivered.

Meanwhile, the system is already creaking at the seams with little spare capacity.

In 2014, a staffing cap was placed on the NDIA, restricting the numbers employed to 3,000, though the government has committed to increasing the cap gradually to 3,400 in 2020-21. Although reducing the number and frequency of full plan reviews will reduce demand for planners, it’s difficult to envision how this will free up sufficient spare capacity to support all these changes.

A number of organisations have also criticised the quality of planners, who often have limited training and experience in disability services. There seems to be little in these announcements to tackle this.

It’s also important to note having a plan doesn’t guarantee being able to access services. In many parts of the country we’re seeing significant waiting lists for even the most common supports (for example, occupational therapy).

A new report found nearly one-third of disability providers reported a loss of income in the last financial year and several were concerned for their long term viability. There is an urgent need to address issues of supply within the system before we see even greater gaps emerge.

While these recent promises edge the NDIS in the right direction, the scheme is still facing some fundamental challenges. These will need to be addressed if the NDIS is to live up to the aspirations of those accessing it.