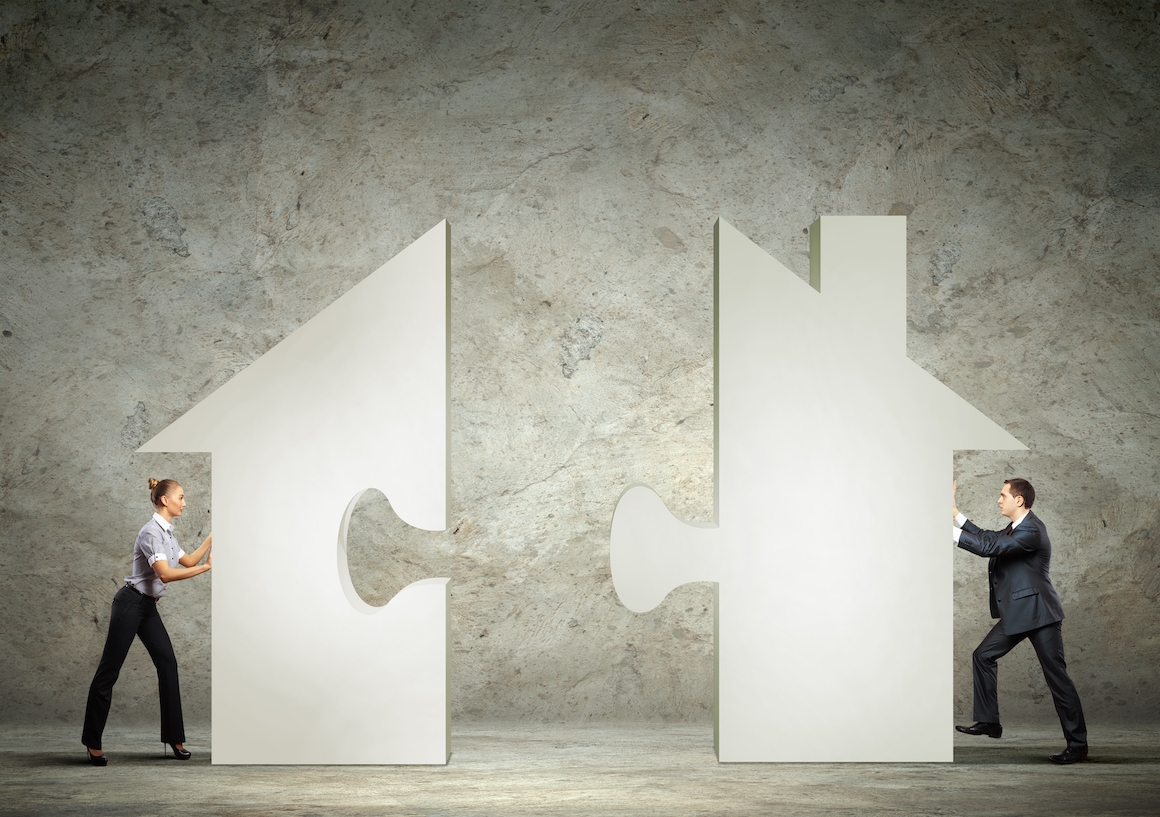 The humble share house was once considered a rite of passage – a temporary stopover between leaving the nest and settling down. But researchers from the UNSW City Futures Research Centre suggest that housing affordability issues are behind the emergence of a new type of share house occupied not by university students, but by middle-aged working professionals.

Senior Research Fellow Dr Chris Martin says both renters and owner-occupiers are entering their respective markets at older ages and challenges the idea of the share house being just for a young cohort.

The researcher also suggests that people are entering sharing accommodation for longer periods than ever before to avoid the high costs of the private rental and owner-occupier markets. He points to the emergence of platforms such as flatmates.com, which has identified a business in serving older share households.

“What's happening in the marketplace is the emergence of serious for-profit enterprises and new intermediaries for sharing bills and expenses in share housing. Whereas, previously, it was noticeboards and telegraph poles servicing that part of the housing system.

“This all points to a different type of share house emerging than the one we have traditionally associated with younger university students and operating on a ‘subsistence’ basis. ‘Subsistence’ share housing wouldn't have presented the same business opportunity that an older share house does because the older cohort have an income, and it is evident that companies have picked up on that.”

Factors other than affordability

Senior Research Fellow Dr Edgar Liu proposes that, for some people, it doesn't make sense to be tied down to a particular household. He says people in their 30s and 40s may move into a share house for other factors, including change in relationship status, insecure employment and companionship.

“We tend to see people in that age range move around a bit, whether it be for work or a relationship breakdown or social life. So, sharing can be a good compromise without needing to tie yourself down to either being the head lessee or purchasing – where you have all the legal protection, but also you have all the legal responsibility.”

Dr Liu also says that while many may want to forgo the financial responsibility, the downside is the insecurity of tenure and long-term stability.

“Shared housing is not necessarily something that someone might always want to do forever … but it could be their only option. Many people just aren't getting the opportunity to save up to find something more permanent.”

“The law hasn't kept up with the apparent changes in the share house sector. It's still confusing and difficult for a person to know where they stand, and the legal obligations that go with that.

“It's reasonable to say that as people share houses longer into their lives, there should be a serious regime around ensuring they are treated reasonably, and more of a case to reform the law and review on a regular basis.”

He says that the blurred distinction between a lodger and a tenant that arises in share housing is crucial when it comes to dispute resolution and knowing your rights.

“There are no clear, basic minimum standards of protection in share housing in New South Wales or other states. In many cases, you're not covered by the Residential Tenancies Act, consumer protection law or boarding house legislation. You're stuck with a lodging licence that hasn't changed since the 19th century, with no ways to get problems sorted and to resolve disputes sensibly when they arise.”

Dr Martin says a Shared Accommodation Act that is an extension of the boarding house act is needed to protect the rights of those in share housing.

“A Shared Accommodation Act can be applied in a sensitive way to give people some basic principles of legal protection and can resolve disputes, as there often are with share housing.”