Vital Signs: Let's not weep for Westpac's board, but directors do need help

Board directors of our biggest companies simply aren't equipped to take on management. An idea floated 50 years ago could help. 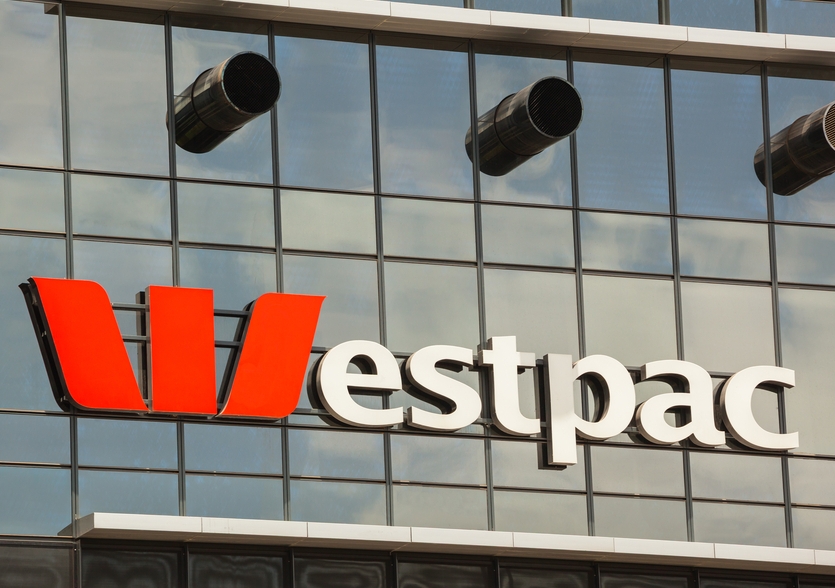 There are many reactions one can have to the shocking revelations of Westpac’s failure to comply with Australia’s anti-money-laundering requirements.

One reaction is it’s not that big a deal – along the lines of now-ousted chief executive Brian Hartzer reportedly telling senior executives “this is no Enron” and “for people in mainstream Australia going about their daily lives this is not a major issue, so we don’t need to overcook this”.

A second reaction is this is a massive failure of management that typifies a culture of arrogance and greed that requires wholesale change. Home Affairs Minister Peter Dutton encapsulated this sentiment when he told parliament: “Westpac banking bosses, through their negligence, have given a free pass to paedophiles and there is a price to pay for that and that price will be paid and we have been very clear about it.”

A third is to blame the board of directors for inadequate oversight of the bank’s management.

While there is little support for Hartzer’s nothing to see here and sorry for cancelling the boozy Christmas party view, there is probably some truth to the other two positions.

Indeed, two board members are on their way out – chairperson Lindsay Maxsted and Ewen Crouch, who has chaired the board’s risk & compliance committee – along with Hartzer for his leadership failures. There are calls for other directors to follow.

But it is worth reflecting on how the board might have done better and what tools could have helped them do their jobs more effectively.

It’s not easy being a director

I don’t expect many readers to weep for the plight of directors who earn north of A$250,000 per board on which they sit. But let’s consider what the job entails.

A company like Westpac is large and complex. It has nearly a trillion dollars in assets, earns about A$10 billion a year in profit before tax, operates in complicated financial markets, and is subject to requirements from multiple regulators both in Australia and around the world.

The board papers – the reading directors are given to prepare themselves for each meeting of the board – often run to more than 900 pages.

Those 900 pages aren’t the intellectual equivalent of a romance novel. They’re not even Tolstoy. They’re about credit default swaps and the effect of US monetary policy on funding costs in the wholesale market. They’re about demographic shifts driving consumer preferences for multi-platform product offerings. And, yes, they’re about regulatory compliance to prevent facilitating paedophilia or terrorism.

We could simply expect more of these well-paid folks. But it might be more constructive to look for ways to help them do their jobs better.

One old idea that should definitely be new again is to give independent directors their own analytic support.

Nearly 50 years ago (in 1972) one of America’s foremost corporate law professors, Arthur Goldberg, suggested precisely this in the New York Times:

It would be the counsel of wisdom and in the interest of shareholders and the public to provide outside directors with the means whereby they could discharge their fiduciary responsibilities in the conduct of corporate affairs.

Goldberg’s terminology is a little out of date but the issue he identified is all too current.

Boards are supposed to oversee management on behalf of shareholders. The interests of managers aren’t always aligned with those of shareholders; they understandably care more than shareholders about their own remuneration and their career prospects. They may want to make big acquisitions or expand internationally because it gives them a larger and more impressive business to run, even if it is not in the interests of shareholders.

Managers also have a big edge over directors. They are the ones running the business day to day, so have superior information. On top of that, they have a whole team of people to do analysis and run numbers for them.

A board member who wanted to challenge the financial analysis of an acquisition proposed by management would have to do their own valuation supported by swathes of analysis about market conditions, financing arrangements, synergies from combining the businesses, and so on.

That’s an impossible load for one person, no matter how smart or well-paid.

There has been a lot of focus in recent times on diversity of company boards, and the pros and cons of quotas.

These are very important issues. But so too is equipping board members, whoever they may be, with the tools and resources to be effective.

A pool of five well-qualified financial analysts for a large public company board (for instance in the ASX 100) might cost $750,000 a year.

That’s peanuts in the scheme of things.

The smallest of the ASX 100 companies has a market capitalisation of A$2.3 billion. Those in the top 10 are all more than A$45 billion. Fourth-placed Westpac’s market cap was about A$98 billion at the start of November.

That’s a lot of shareholder value to protect – and due to compulsory superannuation a lot of it is our money.

So, yes, we should expect much of the directors of our public companies. But we should also ensure they have tools they need to succeed.