Vital Signs: Might straight down the middle be the source of our economic success?

Australia's secret weapon has been faith in market outcomes combined with a strong social safety set. 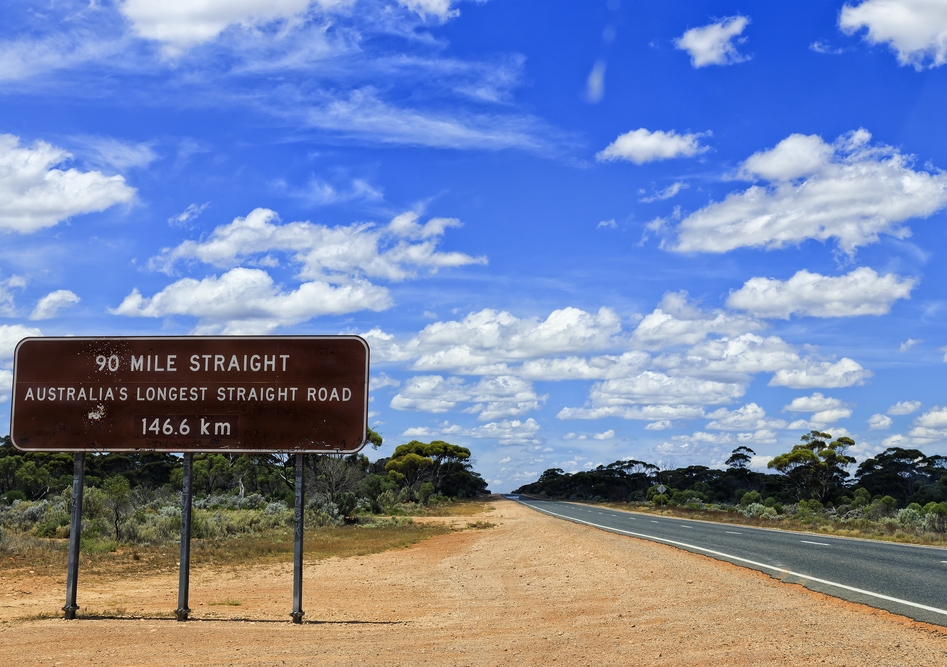 What do a billionaire, a former vice president, and a US democratic socialist have to do with Australia’s nearly three-decade run of economic growth?

The race for the Democratic Party’s 2020 Presidential nomination is far from over – in fact voting in the first state (Iowa) doesn’t even begin until January. But Senator Elizabeth Warren has become the front-runner in betting markets and national polls, pulling ahead of former vice president Joe Biden.

Warren is running on a “democratic socialist” platform of banning private health insurance, imposing a wealth tax and more rigorously examining proposed trade agreements. Biden is much more centrist – he was Barack Obama’s vice president after all – but he is struggling to maintain the lead he once held.

This has a number of people freaked out. Among them is former New York mayor (and former Republican) Mike Bloomberg, who has filed paperwork to get himself into the Democratic primary race.

Bloomberg is a pro-market, socially liberal, three-term mayor of New York. He amassed a US$50 billion fortune by creating the category-killing Bloomberg terminal for financial data and securities trading.

And on climate change he spent half a billion dollars on climate mitigation projects as well as campaigning with the environment group Sierra Club (successfully) for coal mines to be closed.

Bloomberg’s path to the Democratic nomination is far from assured, but in Australia someone like him would be in the mould of prime ministers past.

And that tells us something important about our internationally unusual long run of economic growth.

Straight down the middle

Since Bill Hayden became Labor (and opposition) leader in 1977 and put to rest the economic upheaval of the Whitlam era, Australia’s two major political parties have maintained, for the most part, staunchly centrist economic policies. They’ve combined the virtues of markets with a strong social safety set.

John Howard not only continued this legacy but introduced the Goods and Services Tax – a much more efficient form of taxation than had existed – and successfully negotiated the Australia-US Free Trade Agreement.

And though the Rudd-Gillard-Rudd government may have lacked stability, it did not lack major economic achievements.

Rudd and then Treasury boss Ken Henry acted decisively with stimulus and bank guarantees to avoid the economic disaster that hit most of the rest of the world. 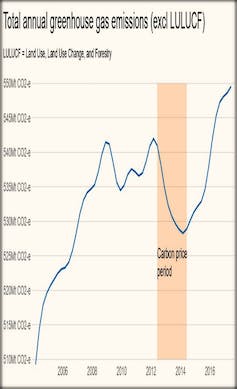 Gillard introduced a carbon tax that had an almost immediate effect in reducing Australia’s emissions.

While the Abbott-Turnbull-Morrison government’s stance on climate change has been rightly criticised (often by yours truly), it has continued to enact free trade agreements, the most recent of which, the Regional Comprehensive Economic Partnership, might be truly transformational.

Sometimes veering to the sides

Although that centrism has served Australia well socially and economically, there have been moments where policy looked like it would veer away from the centre.

Labor opposed the goods and services tax. The current government has flirted with government guarantees for new coal-fired power plants, which was a policy more in the spirit of Marx and Lenin than Howard and Costello.

The current depressing state of the Australian economy (pun intended) might provide the biggest test yet to centrist economic policy.

There’s pressure from both the left and the right to “do something”.

Cutting immigration, moving away from free trade, propping up failing industries, or offering selective wage rises to particular sectors (such as childcare workers) are among the “somethings” that have been on the table or partially implemented.

They did it not only through a series of sound policy choices, but also through a narrative about the virtues of markets coupled with a social safety net.

It’s a narrative under threat. In Australia it hasn’t been drowned out yet.