Myer misled the market, but the market didn't believe it. The judgment provides a road map for future class actions. 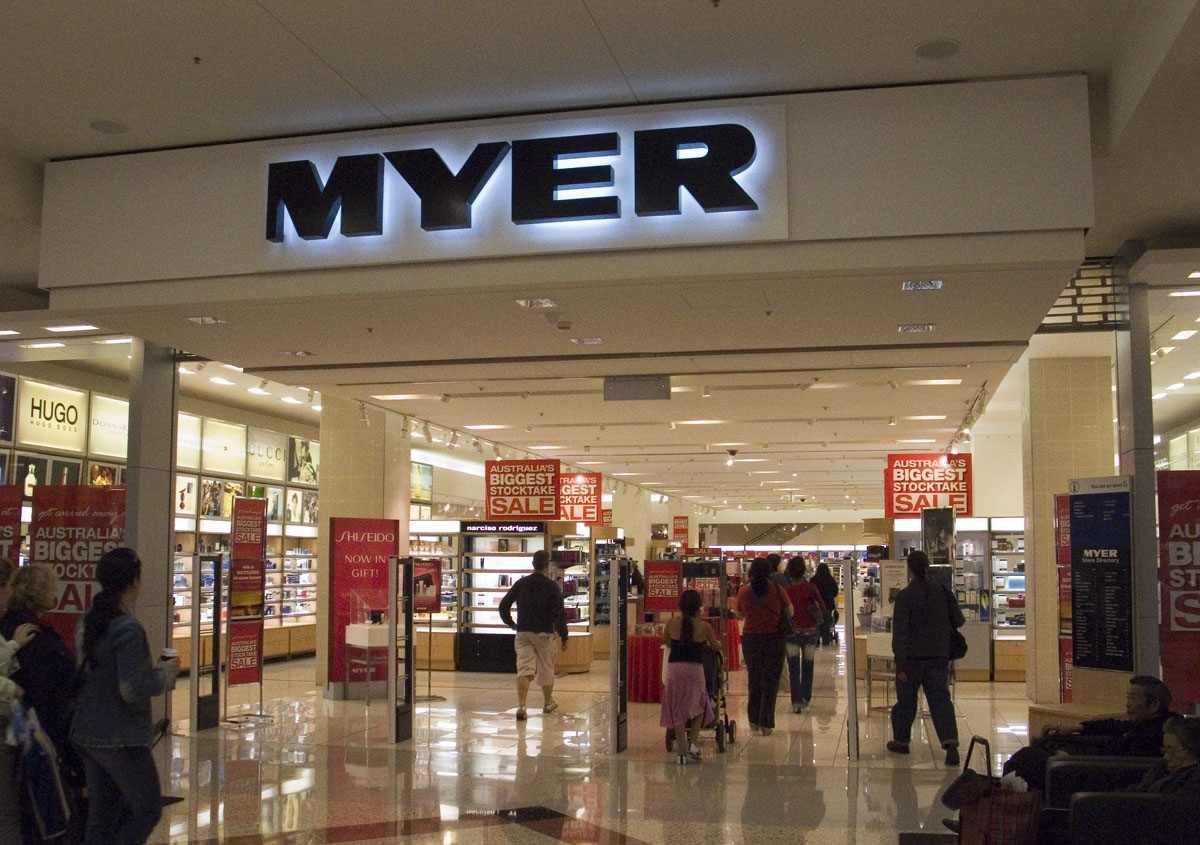 Myer is the in the clear, sort of, after Australia’s first judicial ruling on a securities class action.

It centred around allegations that Myer misled the market about its projected earnings. The court found Myer had been misleading, but that because shareholders didn’t believe it, it didn’t harm them.

The ruling established important principles that will guide future judgments.

It isn’t enough for shareholders to show that there was a relevantly false or misleading statement or omission. They need to also show it hurt them.

On September 11 2014, Myer’s chief executive Bernie Brookes indicated that he believed the net profit after tax for the 2015 financial year was likely to beat the previous year’s profit of A$98.5 million.

Five months later Brookes resigned, and on March 19 Myer cut the forecast to between $75 million and $80 million.

The class action alleged that Myer engaged in misleading conduct either because the initial September 11 2014 guidance was misleading or because - even if it was not misleading at the time - Myer allowed it to stand without correcting it.

It argued the statement inflated the share price, causing buyers to pay too much for the shares and to lose money when the true state of affairs became known.

Myer argued it had no obligation to update the market after Brooke’s statement.

It said the market had already realised the profit would be lower than what he said. And, in any event, what he said was not misleading.

What Myer was obliged to do

The Corporations Act Section 1041E states that people must not make a false or misleading statement that is likely to (among other things) influence trading activity or market prices when that person knows, or ought to know, that the statement is not correct, or does not care whether the statement is correct.

Similarly, Section 1041H asserts that a person must not engage in misleading or deceptive conduct, which could include failing to correct erroneous statements.

Indeed, Section 769C says if a statement is made without reasonable grounds, it is deemed to be misleading.

Corporations Act Section 1041I says anyone who has suffered loss or damage by a contravention of the aforementioned rules can recover the amount of that loss or damage.

There are two overarching elements involved in securities litigation, both of which were issues in the Myer case:

At first glance, a statement is false or misleading merely if it is incorrect, especially so if it is about something currently known. But things are less clear when the statement is about the future or a forecast.

Historically, in fraud type cases, the plaintiffs need to show that they “relied” on the false statement in making a decision. That is, they need to show they were directly misled.

Myer argued that the shareholders needed to show they actively “relied” on its statements when deciding to purchase shares.

The shareholders argued that the legislation does not require active reliance. They argued that it was enough to show that the false statement inflated the share price and that they bought at a price that was too high.

It was a win and a loss…

The court sided with the plaintiffs, finding that it was enough for them to show that the false statement (or misleading omission) inflated the share price, that they bought at a price that was too high, and they suffered a loss when the truth was revealed.

And it found Myer had been misleading by failing to correct a forecast it knew was erroneous. It had also violated the Exchange’s continuous disclosure standards.

But it found that Myer’s September 11 2014 forecast was not misleading at the time. It was in line with analysts’ forecasts, and in September 2014 Myer had reasonable grounds to make it.

Damages would normally reflect the difference between what the shareholders paid and what they would have paid if the true state of affairs had been known.

But given the market, notwithstanding the statement form the Myer chief executive, knew about Myer’s declining profitability and given that that information was reflected in the price, shareholders weren’t damaged.

…with implications for the future

The judgment will make future shareholder class actions easier. They will know what they have to prove.

An unanswered question is whether Myer will simply get away with having misled the market, given that it prevailed in the case.

It may not. Regulators - such as the Australian Securities and Investments Commission - still have penalty mechanisms they can use to punish officers and directors for misleading conduct, even if shareholders don’t prevail in court.