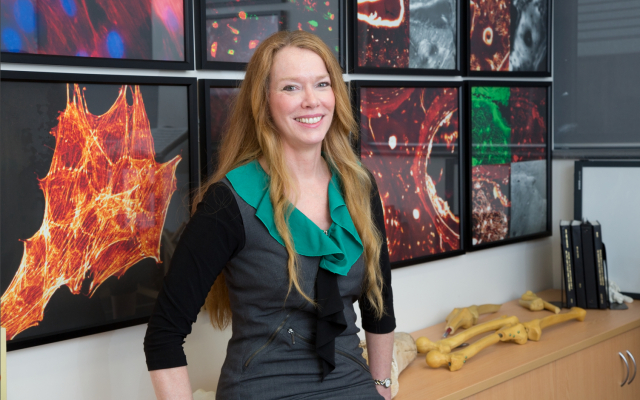 UNSW Biomedical Engineering’s Professor Melissa Knothe Tate is one of just 168 innovators from across the world and the only Australian to be named a Fellow of the National Academy of Inventors (NAI) in the United States. The honour is awarded for creating and facilitating outstanding inventions that have made a tangible impact on quality of life, economic development and welfare of society. It’s the highest professional distinction accorded solely to academic inventors. 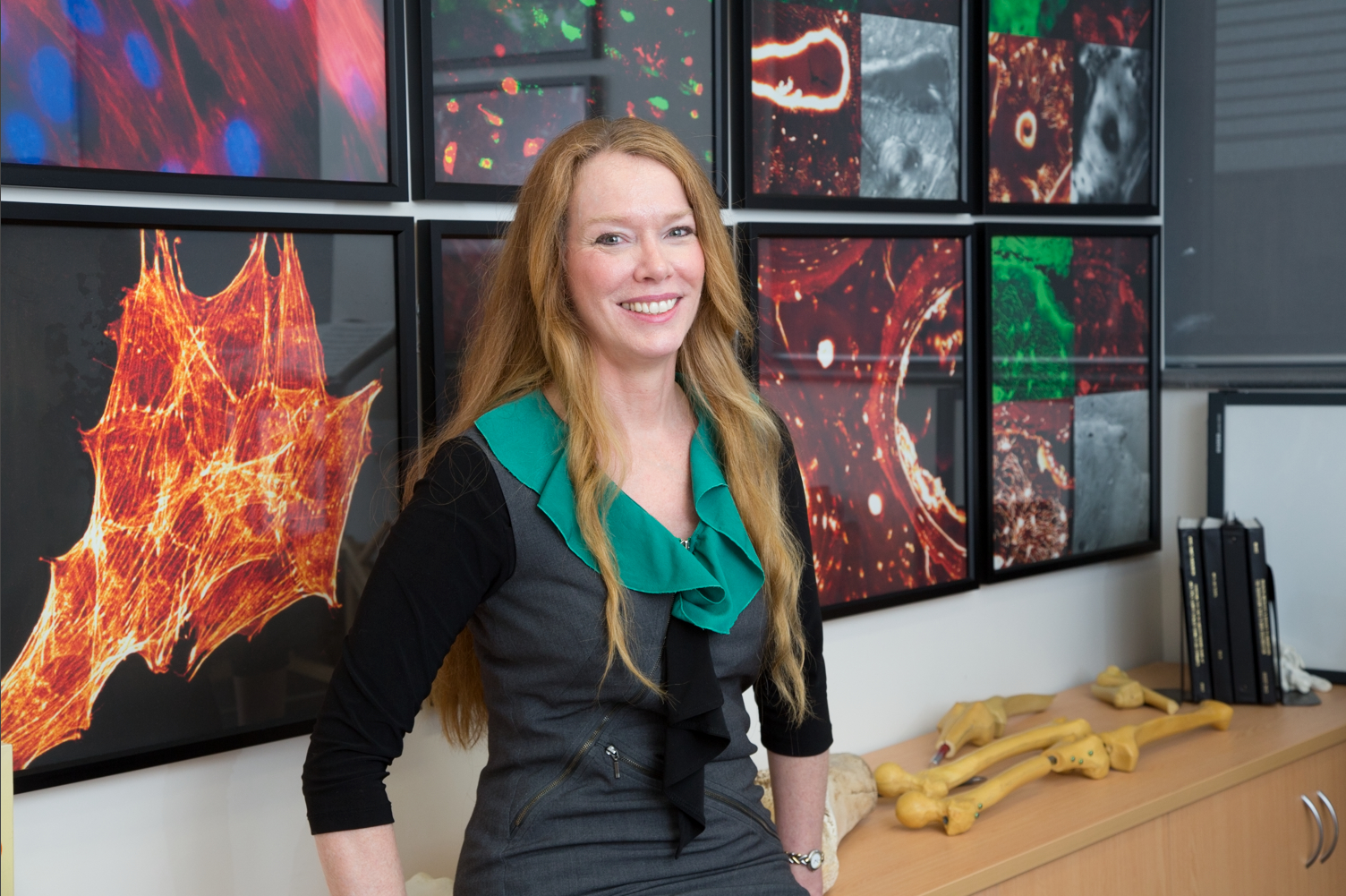 Professor Knothe Tate said she was honoured to be recognised by the NAI as a prolific academic innovator and to be named one of the 2019 Fellows.

NAI’s President Paul Sanberg said he was impressed by the calibre of Fellows, all of whom are highly regarded in their fields.

“The breadth and scope of their discovery is truly staggering. I’m excited not only see their work continue, but also to see their knowledge influence a new era of science, technology and innovation worldwide,” he said.

Professor Knothe Tate’s research ranges from fundamental cell biology to the development of “disruptive” regenerative technologies that can be translated into a variety of applications for the medical, safety, transport and sports industries.

“Translating research into products that can help people lead their healthiest and happiest lives is really the crux of biomedical engineering and an important part of my career,” Professor Knothe Tate said.

“Engineering, reverse engineering to figure out how things work and inventing are truly creative endeavours. They are all critical to building a dynamic and entrepreneurial biomedical and disruptive tech community in Australia.”

Professor Knothe Tate was recruited to Australia and UNSW in 2015 as the inaugural Paul Trainor Chair of Biomedical Engineering to help revitalise the country’s medical devices industry. She has since created ‘Google Maps for the body’ technology and a ‘smart’ fabric that mimics body tissue and could heal human body parts that would not normally heal on their own.

She is the recipient of more than 40 honours and awards, including Engineers Australia Most Innovative Engineers; the Christopher Columbus Foundation – US Chamber of Commerce Chairman's Distinguished Life Sciences Award; the Alexander von Humboldt Foundation Senior Research Fellowship; and ETH Zurich's Dipl. Ing. Georg Fischer Prize 1998 for most outstanding dissertation across faculties.

Her research program has brought in over $21 million in competitive international grant funding. Knothe Tate's inventions and intellectual property have been licensed by companies such as Harvard Apparatus and have spawned the creation of three start-up companies.

The NAI is a member organisation comprising US and international universities, and governmental and non-profit research institutes. It was formed in 2010 to recognise and encourage academic innovation, educate and mentor innovative students, and translate the inventions of its members to benefit society. To date, NAI Fellows hold more than 41,500 issued U.S. patents, which have generated over 11,000 licensed technologies and companies, and created more than 36 million jobs. In addition, over $1.6 trillion in revenue has been generated based on NAI Fellow discoveries.

The new Fellows will be formally welcomed into the Academy at the Fellows Induction Ceremony on 10 April, 2020.