A big idea for public recycling

Local councils and community centres could soon be able to reprocess their recycled plastic waste thanks to an award-winning idea by UNSW Business School students. 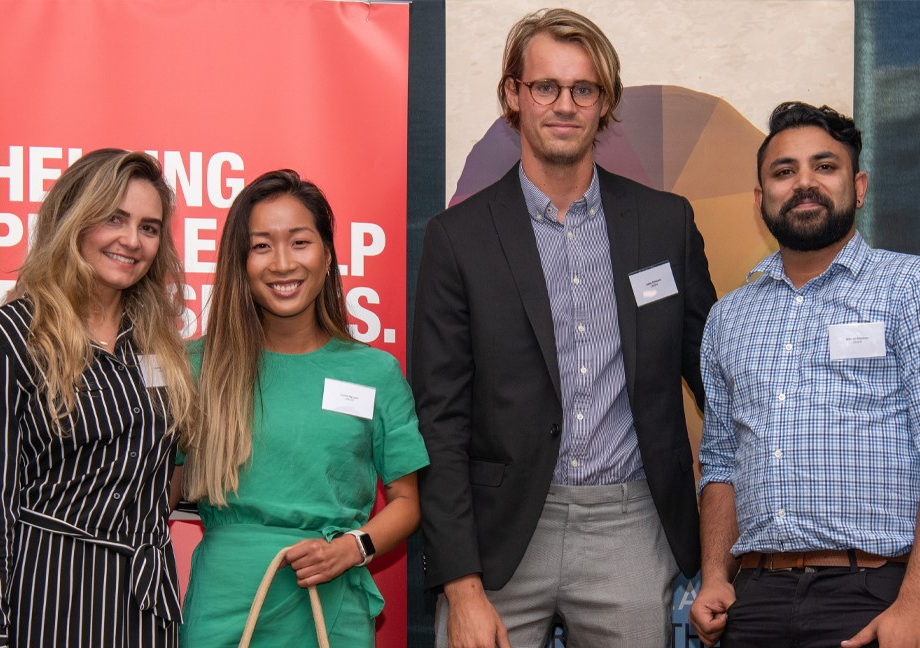 The Big Idea is a national university competition organised by The Big Issue every year. More than 350 students from 11 universities entered The Big Idea competition this year with the finals held at PwC Melbourne. Both UNSW undergraduate and postgraduate teams were qualified for the finals.

What is Closed Loop about?

Closed Loop addresses plastic waste by renting out plastic reprocessing machines to community centres and councils and providing the public the opportunity to upcycle their plastic.

To achieve this, the team acquired an open-source reprocessing machine from Precious Plastics, a global community for plastic waste.

“The greatest way to have impact is to reach out to community centres and the government. We are working to place a reprocessing machine in every community centre in Sydney. We are also in discussion with numerous councils and looking to put a machine in their space as well,” Hayes said.

What’s the aim of the reprocessing machine? 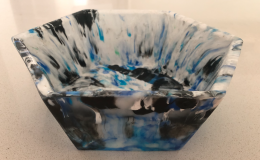 A plastic bowl produced by the Closed Loop reprocessing machine.

Hayes described the distinction between reprocessing and recycling plastic.

“In terms of what the processing machine actually does, is it different to a recycle bin. Reprocessing is when recycled plastic re-enters the world as new materials – rather than being just re-used, reduced, recycled. So, we take recycled plastic and it goes into the reprocessing machine. What it does is that it can produce new products such as bowls, iPhone cases, pot plants and coasters – depending on which moulds are used in the machine.”

The process requires uncontaminated plastic that’s been cleaned and sorted depending on various factors such as grade and colour before going into the machine. It is then shredded into chips and transferred to a different part of the machine - a 3D printer.

What’s next for Closed Loop?

To date, the Closed Loop team has worked closely with the Precious Plastic community and also partnered with Defy Designs to raise social and environmental awareness.

“We thought it would be an amazing opportunity to spread awareness about reprocessing and get people involved at a community level to realise that reprocessing is actually in their hands,” Hayes said.

The next step for Closed Loop is to raise capital funding.

“We’ve pitched our idea and are looking to raise funds through a GoFundMe campaign. We might also join an incubator to raise capital as we want to ultimately expand Australia-wide,” Lauren said.

The Closed Loop service is available on a subscription model and will initially target community centres and local governments in Sydney with the view of scaling out in the future. The subscription is inclusive of consulting fees, maintenance, provision of the machine as well as educational workshops. 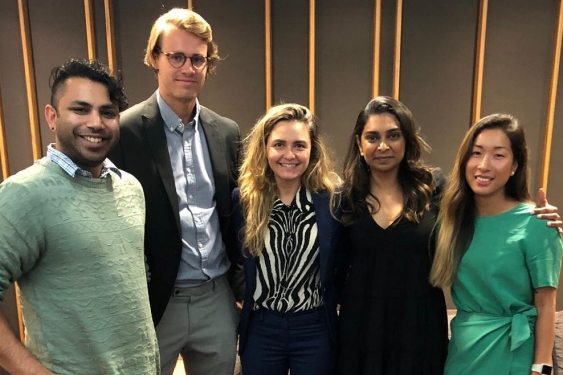 “I’ve found it highly valuable to be able to bounce ideas off a team. Everyone comes from a diverse background. As a result, we were able to strengthen our start-up idea and maximise our skillsets,” Hayes said.

“We took part in the COMM5201 – Social Enterprise course which culminates in a presentation to a local Big Idea judging panel. This course enabled us to learn how to build our own social enterprise, beginning with idea generation to then developing the business case.”

“We realised that the most effective way for us to make an impact and spread awareness on reprocessing, was to start at a local level,” Hayes said.