How Nepal benefits when women become active in water management 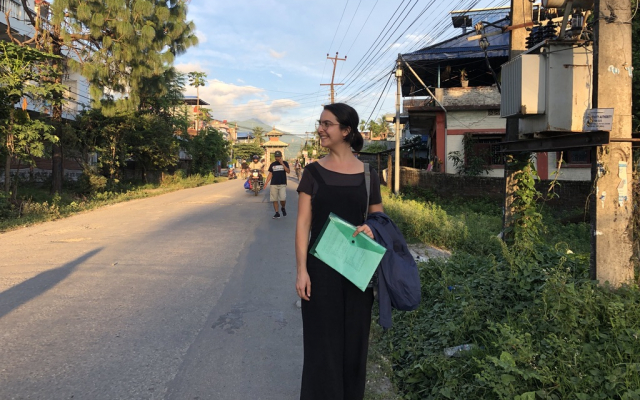 While on her way to Nepal to study the country’s water management practices, UNSW humanitarian engineering student Elia Hauge was feeling a little apprehensive about what she’d gotten herself into. 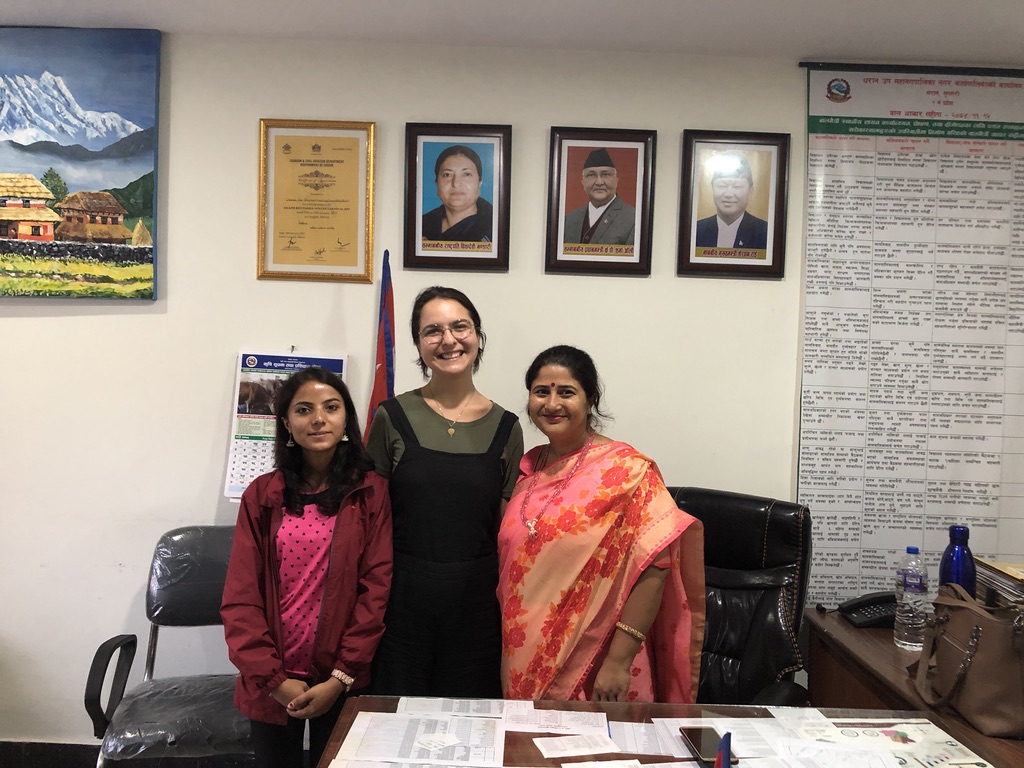 “I felt extremely underprepared because I really didn't have my head around how the politics of water in Nepal worked,” she says. “I was a bit nervous about walking into this unknown and frustrated with myself for not being able to find answers on the internet or in all the papers I read about how water is managed there.”

But after meeting Nepal’s ex-Minister for Water Resources who admitted that even he didn’t have a complete grasp of the country’s disparate water management practices, her original anxieties evaporated.

The fourth-year humanitarian engineering student will this year be submitting a thesis based on her research that examined how Nepalese people manage water resources with a special focus on the role that women play in it.

Elia’s study, which involved meeting, interviewing and spending time with committee members responsible for water planning and management, concentrated on two different localities. Dhulikhel, which is a mountainous region about an hour and a half east of Kathmandu, and Dharan, a small city in the southeastern part of the country.

“For Nepal, it's really important to consider different regions because the country has such different geography,” she says. “There are the high mountains and then there are also the plains, with different ethnic groups, different levels of inequality, and different constraints.”

In the two different communities that she studied, both rely on water being piped from nearby rivers to a reservoir in the town. From here, water is distributed to houses in the area that are connected. In the more urban centre of Dhulikhel where 98% of houses are connected, water is more likely to be piped into the house, whereas on the outskirts of Dharan (48% connected), a tap in the garden must suffice. However, in both areas, each household draws all the water it needs for the day in the morning as it is quite common for the water supply from the reservoir to be shut off after only a few hours.

Nepal’s infrastructure and management of resources is largely decentralised which means much of it is run at the local level in towns and cities. In a move to increase the role of women in decision making roles, the national government legislated in 2006 that one third of representation at the local level be filled by women, which is reflected in the committees that manage water.

Elia wanted to know how much the one-third representation rule empowered women and made for more effective management of this precious resource, or whether tokenism could play a part. While she found evidence of both, one thing she did discover was that women’s involvement in the water management committee was directly affected by how much support they had at home.

“A really interesting finding was it doesn't matter how much training and how many quotas you have for women and how much you want them to join and be active in your water management committee, if they have children and still have to cook three meals a day and clean the house and have to make sure that they have enough water in their own house – then it’s very difficult for them to have equality in the workforce.”

Interestingly, the changing face of Nepal has also contributed to women becoming more involved in management of local resources.

“There’s a big demographic shift in the working-age population, with a lot of men going away and earning money overseas. So a lot of women are joining and becoming more active in the workforce in Nepal.

“One of my findings was that if a woman’s husband has left, she was more likely to be interested in joining the local committee. Which suggests she is gaining that independence and that drive to want to participate for the water management.”

However, whether such circumstances led to true empowerment was different for different people, as Elia discovered.

“One woman felt that her life was easier when her husband was home because he helped to pitch in and look after the kids and she could be more active in her water management activities. Another one felt like when the husband was home, she just had much more to do – suddenly she had an extra person to look after, another person who needed her attention and she couldn't participate in water management as much.

“In Nepal, it's a real balance between the liberation and the household burden. And often that's really closely intertwined with the amount of money that the absent husband is sending home.”

“My work in Nepal was a reminder of the people who really matter in engineering. It’s not the engineers, it’s the community – and working with the women of Nepal’s communities has been a truly uplifting experience.”