Preventing catastrophic tailings dam failures to save lives and the environment 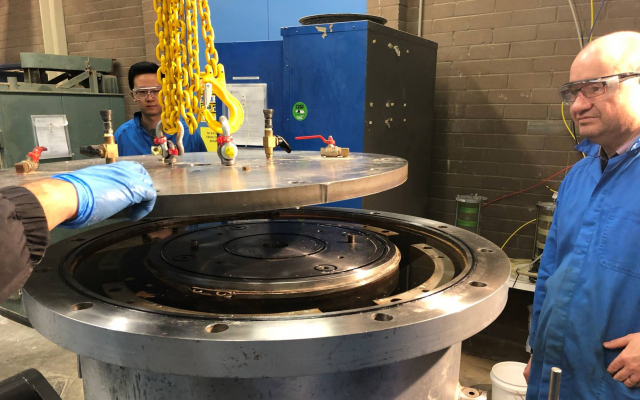 In January 2019, the Brumadinho tailings dam, at an iron ore mine in Brazil, suffered a catastrophic failure, releasing 12 million cubic metres of toxic tailings. The mudflow obliterated the mine’s offices and cafeteria and all the farms and houses in its path. It killed over 250 people and, according to Brazil’s National Water Agency, could end up polluting over 300 kilometres of river. 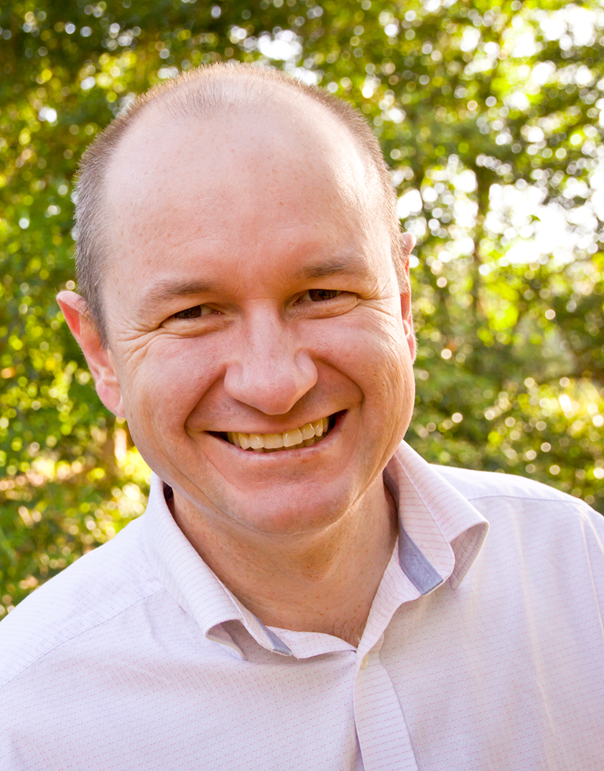 As a huge problem for mines worldwide, catastrophic tailings dam failure is currently the subject of a major international research effort. On the team is UNSW’s Professor Adrian Russell, who is contributing his geotechnical engineering expertise to assess the liquefaction susceptibility of tailings storage facilities under static conditions.

What is a tailings storage facility?

Mining produces waste products called ‘tailings’, a mixture of water and soil-sized particles. Tailings are often stored on sites contained by embankment perimeter walls. The biggest tailings dams are the largest manmade structures on the planet. To give you an idea of scale, they can be four kilometres in diameter, or several hundred metres high.

In what ways are they problematic?

Well that’s part of the problem! Despite fairly advanced knowledge of soil mechanics and advanced engineering techniques being applied to their design and construction, no one fully understands tailings properties and they are notorious for their potential to liquefy. When they liquefy they suddenly transform from a solid to a fluid-like material, sometimes involving failure of the embankment walls enabling the tailings to be released and flow.

Are catastrophic failures a common problem?

It is easily one of the biggest problems the mining industry faces. On average there are two large failures a year around the world, many of which kill dozens of people and severely damage the environment by covering wide areas in tailings which are sometimes toxic. It is also an increasing problem according to figures produced by researchers at World Mine Tailings Failures, who point to a significant need for major changes to law, regulation and industry practice in order to prevent more disasters.

What are the major focus points of the ARC research project you’re involved in?

The project’s focus is to look at six different types of tailings and the problem of ‘static liquefaction.’ This is what happens when a tailings storage facility is subjected to a relatively small change (such as a rise in the water table, a nearby blast or even a heavy truck driving by), which causes the apparently stable structure to suddenly liquefy and collapse.

The project wants to understand what ground conditions, stress states and tailings properties are at play when the failure occurs. By the end, we should have an improved knowledge of what conditions are required for a material to liquefy under static conditions.

I’m one part of a huge team of researchers and industry which is led by the University of Western Australia with partners that include UNSW, the universities of Wollongong and South Australia, and Newmont Mining, Rio Tinto, Tech Corporation, BHP Billiton, Anglo American and Freeport-McMoran.

My background is in unsaturated soil mechanics and I’m a world leader in the use of in-situ tests to characterise the properties of unsaturated geomaterials. I’m working out how the ‘cone penetration test’ performed in the tailings can be used to determine its properties, especially when it has experienced different wetting and drying histories that influence its liquefaction potential.

What are the benefits of this research?

The biggest benefits are that it will save lives and reduce environmental disasters, and there are obvious knock-on economic advantages to that. But also, by preventing failures, we will help the mining industry maintain its social license to operate which is a big and growing issue for the sector.

I have also broadened the research to understand how liquefaction may occur under dynamic loading conditions like an earthquake.

Can you talk about the brand-new type of earthquake shaking table you’ve invented for the research?

Prior to the ARC project, I’d already done quite a bit of research that explored how to make tailings more liquefaction resistant. One promising method we found involves adding short flexible fibres into the tailings mix. We’ve shown this to work at the lab scale, but to convince the mining industry to invest in such a new technology, we needed to do large physical model experiments on tailings deposits.

This led to my inventing a brand-new, high-precision shaking table which can shake both horizontally and vertically at the same time. It enables me to add considerable realism to the earthquake simulations I impose, which means the results will be more convincing and useful to industry. Because I’ve written papers on it and patented it, I’ve also created a start-up company and sublicensed it to a U.S-based partner who can sell it to interested parties.

It’s called a biaxial earthquake shaking table, or biaxial seismic simulator. The market is not big, but it will certainly be attractive to researchers investigating earthquakes, and other industries who have shaking needs. Because it is a low-cost system that can be scaled up or down and has incredibly high-precision, it fills a gap in the market between the basic and top end systems.

Australia isn’t renowned for its earthquakes so why is the research important here?

Once a mine closes, the tailings structure will be there forever so we have to design them in perpetuity. This means we have to consider a 1 in 10,000- year earthquake event and design it to resist that. Yes, they’re very rare, but the chances are we will experience a decent-sized earthquake here during that time so we need to design accordingly. There are many countries which are more earthquake prone than Australia and also have lots of tailings storage facilities so the research discoveries will be of use there too.

If you’d like more information about this research or the biaxial earthquake shaking table, please contact: a.russell@unsw.edu.au