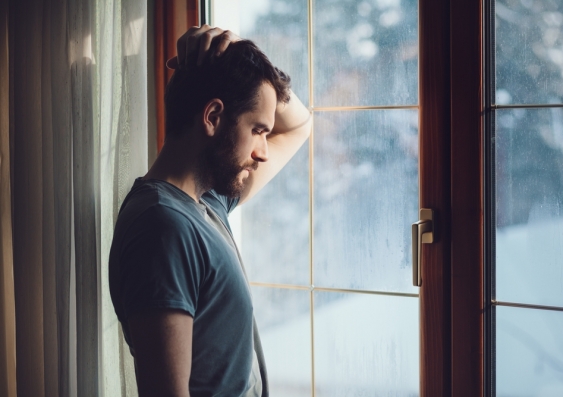 There are more than 29.4 million forcibly displaced asylum seekers and refugees around the world. This global humanitarian crisis isn’t showing any signs of easing.

Less than 1% of these people have been permanently resettled. This means more refugees than ever are living with insecure or temporary visas.

Our research, published today, shows living in this state of uncertainty is associated with poorer mental health outcomes, compared to refugees with secure, or permanent, visas.

But the news isn’t all bad. Insecure visa holders are also more likely to be engaged with the wider community.

In Australia, refugees have two potential resettlement pathways. Some will be granted refugee status before arriving in Australia and provided with permanent visas.

The rest arrive in Australia without a valid visa and subsequently apply for refugee status. They may only be granted temporary visas (for example, temporary protection visas, safe haven enterprise visas, or bridging visas) and may never receive a permanent visa. So there’s a large group of insecure visa holders living in the Australian community.

We surveyed 1,085 Arabic, Farsi, Tamil and English-speaking people from a refugee background. Our sample comprised 76% secure visa holders and 24% insecure visa holders. We compared the mental health, past and current experiences, and social engagement between those with a secure visa and those without.

We measured participants’ mental health outcomes based on their responses to standardised questions. Scores that indicated the presence of a mental illness were classified as a “probable diagnosis”. 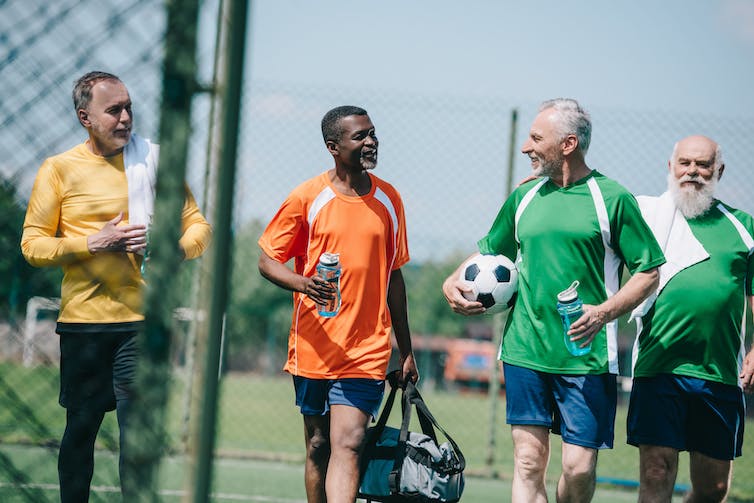 Insecure visa holders reported having experienced twice the number of traumatic events before coming to Australia, compared to secure visa holders. They were especially likely to have been exposed to interpersonal trauma, such as torture or sexual assault.

Notably, insecure visa holders showed greater severity of mental health symptoms even after accounting for important factors such as prior exposure to trauma.

Insecure visa holders were 2.4 times more likely to report suicidal intent (that is, having a plan and/or having taken steps to end their life) compared to those with secure visa status.

Despite demonstrating substantially poorer mental health, insecure visa holders were no more functionally impaired in their daily lives (for example, in taking care of household responsibilities and other day-to-day tasks) compared to secure visa holders.

The importance of social connection

We also looked at our study participants’ social engagement. Insecure visa holders reported higher levels of engagement with social groups across the wider Australian community than secure visa holders: for example, they were more likely to be actively involved in sports groups and to volunteer for charity groups.

Ultimately, implementing more inclusive policies, which aim to facilitate a sense of permanence and security, is critical for supporting the mental health and well-being of refugees.

And despite experiencing significant psychological symptoms, refugees with insecure visas strive to form social connections and be productive members of the Australian community, which benefits their mental health.

So these findings also point to the role of the Australian community. Many of us will be able to empower refugees through fostering social connections.