When lives depend on the strength of a wall 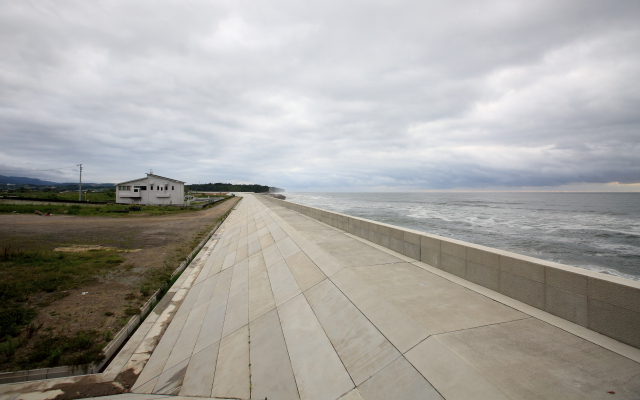 A collaboration between UNSW and Kyoto University has improved the seismic analysis of river embankments and promotes strong links between geotechnical experts in Australia and Japan.

The 1995 Kobe Earthquake in Japan killed over 5,000 people, caused around US$100bn of damage and represented a major wake-up call for Japanese disaster prevention authorities. One of the key focus areas following the disaster was to improve the design of river embankments which, prior to the earthquake, had few seismic reinforcements built in. 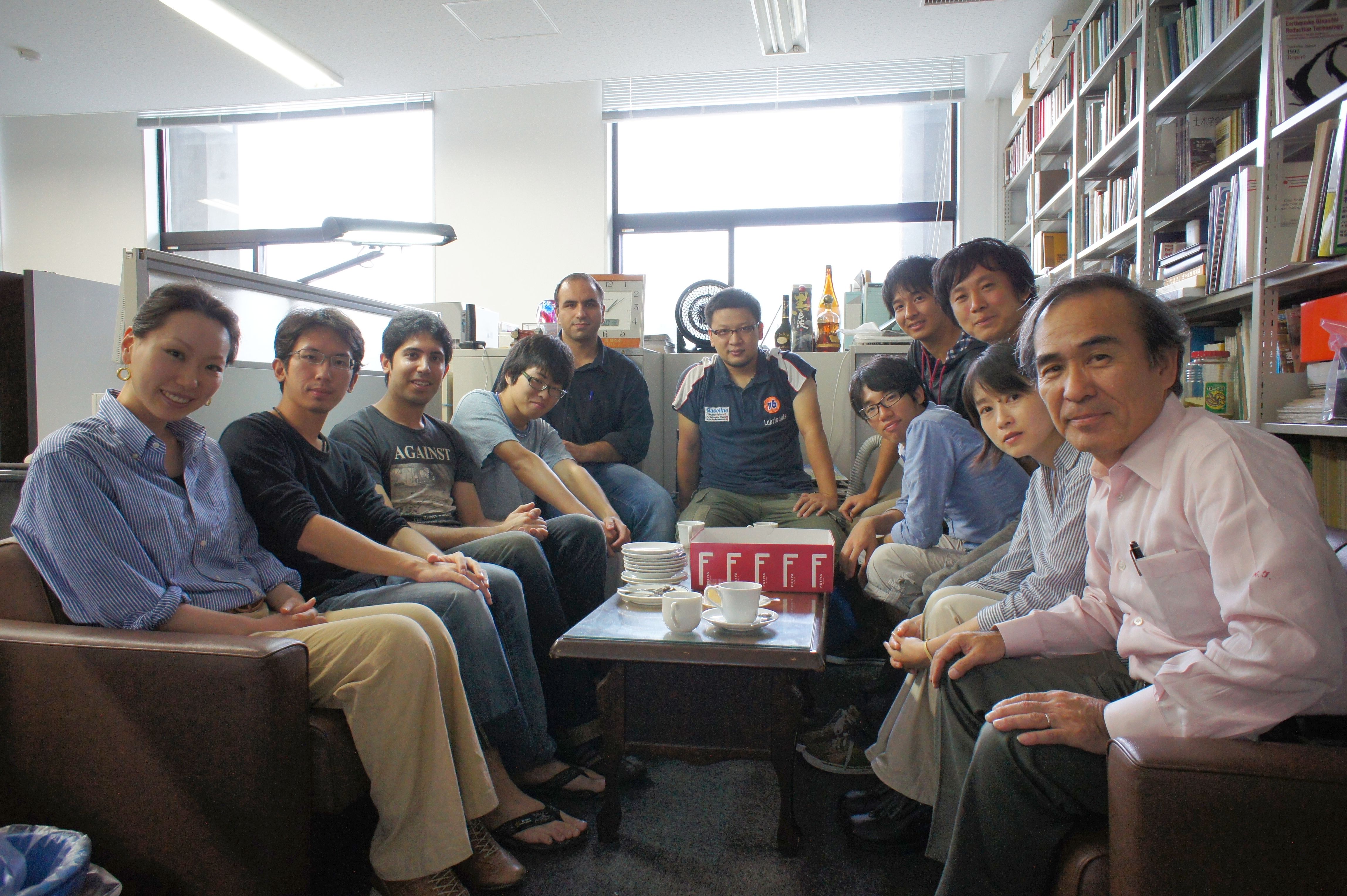 “The Kobe Earthquake seriously impacted many dikes in Japan. This includes the 8.1m high Torishima dike along the Yodo River, which suffered significant damage along an eight kilometre stretch in a highly urbanised area,” says Dr Babak Shahbodagh, a member of the Centre for Infrastructure Engineering and Safety (CIES) at UNSW and lecturer in the School of Civil and Environmental Engineering.

“After this earthquake, the Japanese Ministry of Construction started a program to improve the seismic provisions for designing earth-structures and remediate existing vulnerable embankments,” he continues.

However, during the catastrophic magnitude 9.0-9.1 Tōhoku Earthquake and Tsunami in 2011, overflow due to the subsidence of dikes and failure of embankments highlighted a continuing and serious problem. The disaster killed over 15,000 people, is the most powerful earthquake ever recorded in Japan and with damage exceeding US$360bn, it remains the costliest natural disaster in the world.

Although the impacts of such a huge earthquake and tsunami are hard to mitigate against, Shahbodagh, in collaboration with Professor Fusao Oka, President of the Liquefaction Geo-Research Institute in Japan, Associate Professor Sayuri Kimoto from Kyoto University, and Dr Hamid Sadeghi, Senior Geotechnical Engineer and Section Manager of Katahira and Engineers International in Japan, embarked on a rigorous study of the failure modes and damage patterns of river embankments subjected to the 2011 Tōhoku Earthquake.

Shahbodagh joined UNSW Civil Engineering in 2013, and having previously undertaken his PhD in Civil/Geotechnical Engineering at Kyoto University, became the perfect connection point between CIES and his collaborators on the Tōhoku project in Japan.

His PhD project contributed to both fundamental and applied sciences by conducting original research on the coupled processes and constitutive modelling of unsaturated soils subjected to seismic loading. One of the outcomes of his PhD project was the development of original computer code for the nonlinear dynamic analysis of partially saturated geo-structures, and his code is currently in use by Australian and Japanese Masters and PhD geomechanics students.

“The Tōhoku project was a great way to build on my previous collaborations with these internationally recognised researchers from Kyoto University, targeting an important and yet challenging area of studying the response of infrastructure during natural disasters,” explains Shahbodagh.

“Through the project, we have been able to demonstrate that the deformation and failure modes of river embankments are markedly governed by a number of factors. These include the amplitude, frequency content and duration of the earthquake; the formation of subsoil layers; the dimensions of the embankment; and the mechanical properties of the materials used in the body and sublayers.”

The team developed a fully-coupled multiphase flow-deformation model that can be used for rigorous large deformation and failure analysis of river embankments subjected to large earthquakes and recently published their research in Acta Geotechnica, one of the top-ranked journals in the field.

“Our model will help save lives and costs when natural disasters strike by providing a greater level of confidence in the prediction of the response of geo-structures, particularly in safety analysis and determination of pre- and post-failure deformation behaviour,” Shahbodagh contends.

A side aim of the Tōhoku project was to initiate and promote people-to-people links between UNSW and several outstanding research institutes in Japan by fostering the exchange of knowledge, sharing of expertise and engagement in studying the seismic response of infrastructure. This topic is a key area of research in geotechnical engineering groups at UNSW and Kyoto University.

The project is aligned with the UNSW 2025 Strategy, in establishing and supporting strategic partnerships with major universities across the world to enhance UNSW’s global impact, international positioning and ability to address contemporary challenges.

Researcher in profile:
Dr Babak Shabodagh’s primary research interests lie in the fields of viscoplasticity, hydro-mechanical coupling, strain localisation and failure, dynamics of unsaturated soils, large deformation analysis of geo-structures, multi-criteria decision making, risk management, and tsunami evacuation modelling. He was awarded the Monbusho Scholarship to complete his PhD at Kyoto University, and completed his MSc degree in Civil and Structural Engineering at the University of Tehran, Iran.