'What Australia Day means to me' 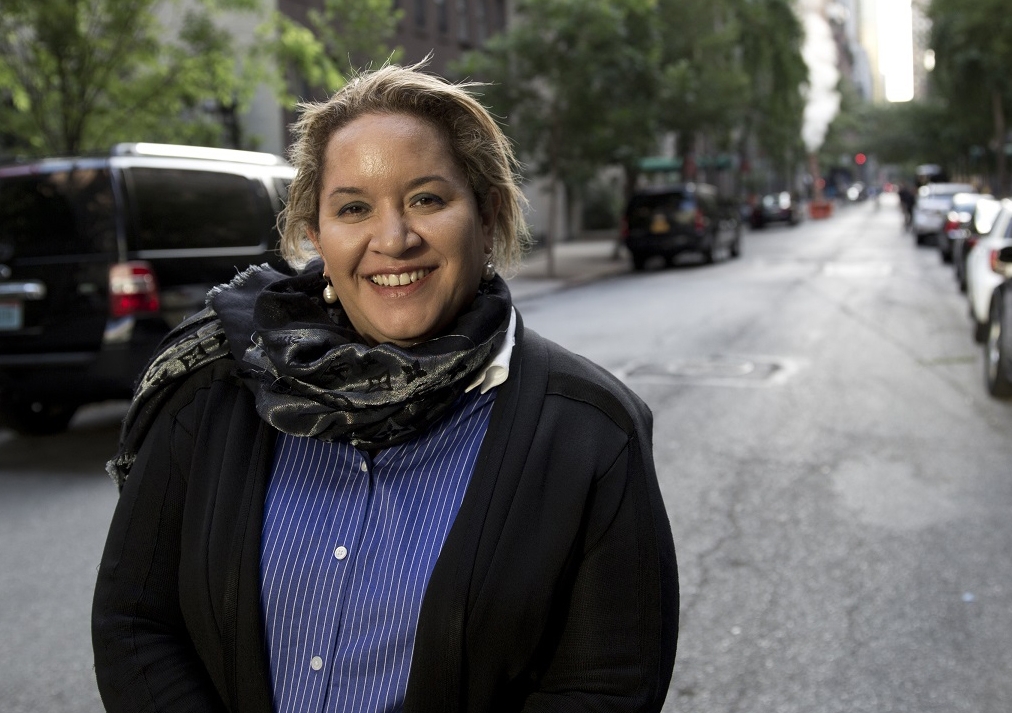 “I don’t know if that day should change,” Professor Davis says.

“But I do know there’s a lot of people in the community who see great significance in January 25 - the day before everything changed.”

Professor Davis is talking about January 26 – the day the First Fleet arrived into Port Jackson in 1788 when Captain Arthur Phillip staked the British flag into land at Sydney Cove.

The date later became known as Australia Day and in 1994 was established as a national holiday.

However, for many Indigenous Australians, January 26 is a time of sadness, mourning, hurt, pain and anger which can often be seen in the Invasion Day and Survival Day protests erupting across the country.

But before we can set a new date or get rid of it, Professor Davis says, there needs to be a sophisticated conversation on the national level.

“I just think there needs to be a well-led national conversation about it that will lead to some kind of even ground,” she says, “maybe an agreement to disagree on particular points and a way to move forward.”

Professor Davis says Australian political representatives need to show better leadership and to acknowledge the day is a source of disquiet and that it makes a lot of people – particularly first people – very uncomfortable now.

“You can even see the toxicity on Twitter around Australia Day or Invasion Day,” she says.

As one of the co-authors of the historic Uluru Statement from the Heart, Professor Davis suggests constitutional reform is the way forward to help Indigenous Australians feel included in the national narrative.

“There’s lots of opinions on how to move on from this,” she says. “And in particular the Uluru Statement from the Heart is a road map to peace. It is designed to lead the nation forward to a new way of coexisting in a respectful way.”

“But it does require a constitutional change, and to get the constitution to recognise an Indigenous voice, all Australians need to vote yes at a referendum.”

“So we need to have some kind of conversation and that conversation is not being had in a way that is going to elicit any resolution of this in the near future.”