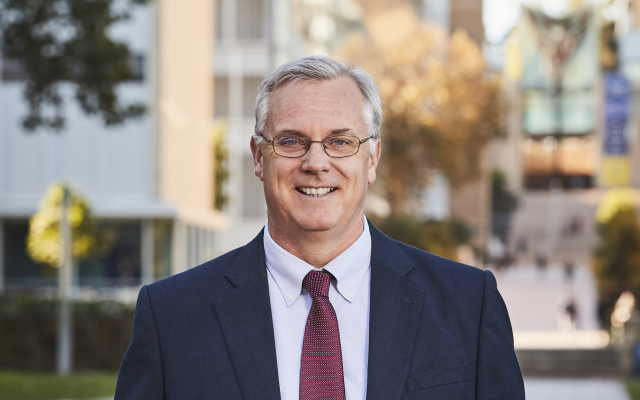 On 31 January, after five hugely successful years, our Dean of Engineering, Professor Mark Hoffman will be concluding his time at UNSW, to take on a new challenge as Deputy Vice Chancellor Academic at the University of Newcastle. 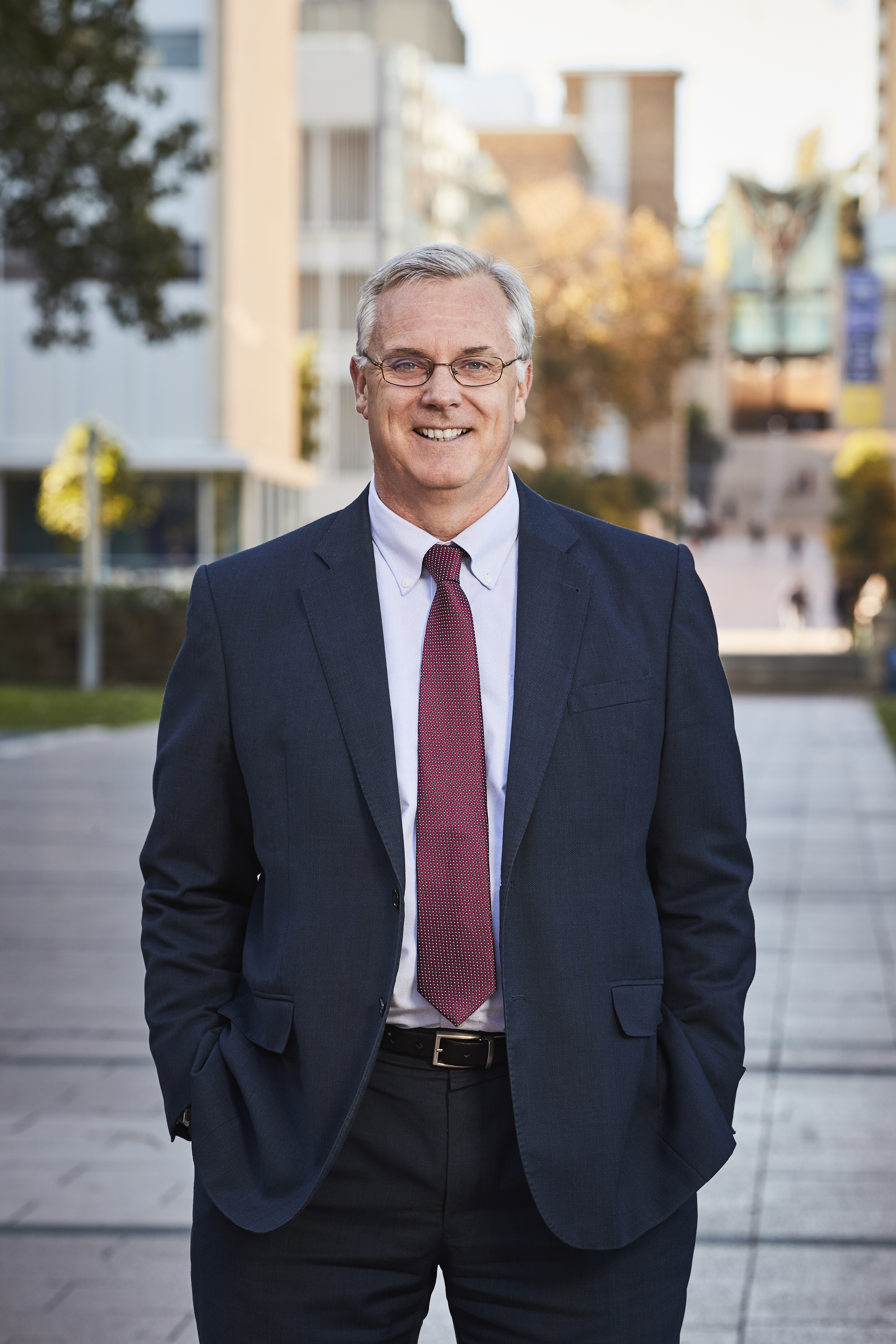 Mark has made outstanding contributions to UNSW Sydney as an academic and leader for more than 20 years.

Appointed at UNSW as a Lecturer in 1997, Mark was promoted to Professor in 2007 and became Head of the School of Materials Science and Engineering later that year. He made invaluable contributions as a leader in the Faculty of Science, both as Head of School and as Associate Dean Research, and was appointed as Pro Vice-Chancellor Research in 2012. His greatest impact on UNSW was as Dean of Engineering, a position he was appointed to in February 2015.

Mark’s achievements in five years as the Dean of Engineering are numerous. They include the transformation of UNSW’s engineering education, including the creation of Design Next and 3 new Maker Spaces, and a major expansion of research including a three-fold increase in industry-supported research. This is on the recruitment and development of a high-performing leadership team and academic staff cohort, including important efforts to improve gender balance.

During his term as Dean, the Faculty rose in the global rankings to its highest level ever and becameMark firmly established UNSW as Australia’s No.1 ranked university for Engineering, now ranked first nationally in all major rankings.

“It's been a wonderful and invigorating period at UNSW, especially as Dean of UNSW Engineering” commented Mark, “and it's going to be sad to farewell a spectacular team of colleagues who contribute so much.”

Mark also played an important role in two novel joint education programs – in London with the PLuS Alliance, and in Parramatta with WSU – and supported the development of Engineering programs in Myanmar and Uganda. He was a critical contributor to the development of the UNSW 2025 Strategy and an important source of wise counsel and relentless energy in its implementation.

We are grateful to Mark for his enormous contribution to UNSW over the last twenty years and we would like to congratulate him and wish him all the best for his new role.

As UNSW continues its search for a new Dean of Engineering, Professor Stephen Foster will assume the role as acting Dean.