'I wouldn’t want to buy even if I had the money.' The rise of renters by choice

One in four Australian households now rent their homes in the private rental market. Flexibility and lifestyle are key reasons some choose to rent even if they can afford to buy a home. 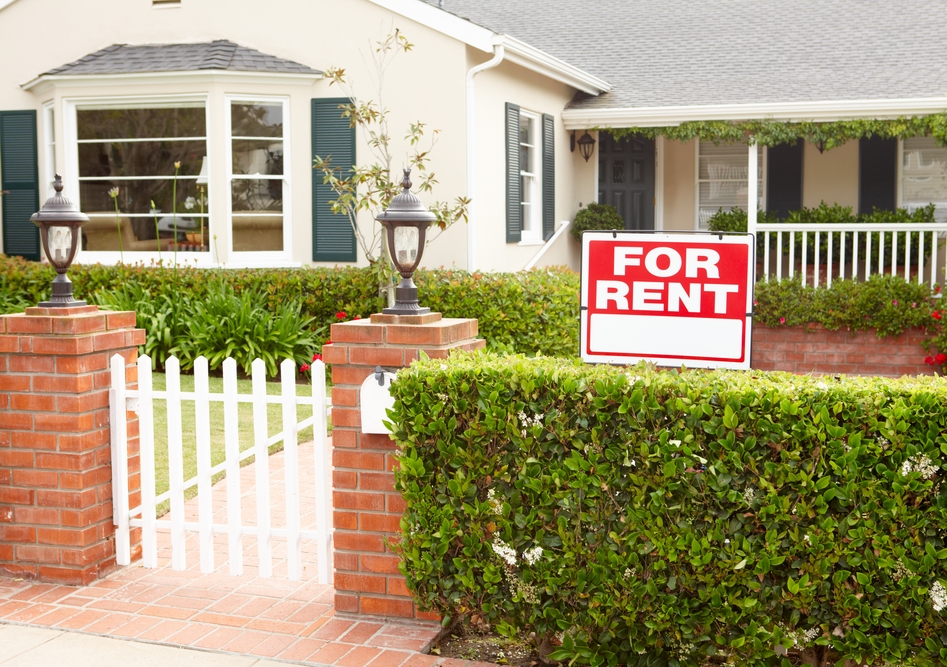 The private rental sector has expanded at more than twice the rate of the increase in Australian households in the last two decades. This increasingly diverse form of tenure now houses about one in four of us.

Australia’s lightly regulated private rental sector means the insecurity of tenants is a key factor in why most Australians aspire to own their home. However, despite this insecurity, our research suggests an increase in people choosing to rent for a long time – ten years or more – accounts for a small part of the growth in private renters.

Much of this growth is attributable to middle- and high-income tenants. Especially in Melbourne and Sydney, high housing prices mean saving for a deposit takes much longer than in the 1990s. In the meantime these households are renting for a long time.

In our survey of 600 private renters in different areas of Sydney and Melbourne, we asked: “Many people are renting privately for longer periods (10+ years). Do you think this is a positive trend?”

About a third responded in mainly positive terms. Their main reasons were:

Some questioned the norm of home ownership in Australia.

For a more in-depth understanding, we interviewed 60 long-term private renters in low, medium and high-rent areas in Melbourne and Sydney. Almost all who chose to rent mentioned flexibility as a key advantage.

“Choosers” highly valued the freedom to move or travel at will. Zygmunt Bauman’s concept of liquid modernity highlights the increasing desire for transience. As he explains:

Transience has replaced durability at the top of the value table. What is valued today (by choice as much as by unchosen necessity) is the ability to be on the move, to travel light and at short notice. Power is measured by the speed with which responsibilities can be escaped. Who accelerates, wins; who stays put, loses.

Renters in their own words

Patricia*, who lives in a high-rent part of Melbourne, has always rented.

Well since I came to Australia in 1977, I rented. I didn’t want to buy. Got close [to buying] a couple of times, but changed my mind.

I just travel anywhere and everywhere. I thought […] if you’ve got a house you’re stuck there, and I thought, no. I work hard for my money, so that money that I work hard for is for me, not to have a [permanent] roof over my head. […] Renting has been good for me because I can still do what I want.

Myra lives in a studio apartment in a high-rent area in Sydney and has no desire to own a home. She is single, in her mid- to late 30s, and earns well. The possibility of being asked to vacate did not bother her.

Maybe I’ve been lucky, but every situation has always sorted itself out. You know a lot of people would have freaked out if they had to move out […] It didn’t concern me in the slightest, yeah. I mean not at all. There’s always somewhere to stay. So it suits my lifestyle. I wouldn’t want to buy [a property], even if I had the money.

Leanne inherited a third of a house. Rather than using the proceeds to buy a property, she decided to move to Melbourne’s inner city (a high-rent area) and continue renting.

So I thought rather than put money into a house […] I would invest it and I could travel and go to concerts and live the life I wanted to lead, so that’s basically what I did and I’m still renting.

Pam was renting in a low-rent area in outer Sydney. She felt her situation required the flexibility of renting:

The relationship was rocky and you can’t predict the future, but I knew it wasn’t going to end up in marriage and kids and all that kind of crap […] We were both working, both earning good money and we could have afforded to buy a house between us […] But for me it was like, no. I don’t know where this [her relationship] is going, so no way, I’m not going to put myself in that predicament [having a joint mortgage] and then have to go through court to go, “This is mine, this is yours”, all that crap. But so it was my choice to rent and to stick to it […] I’m not going to rely on anybody else for anything, no way.

I just got up one day and walked cos I knew he was going to ask me to marry him the next day, so I said: “I’m just going to go to the shops to get a packet of cigarettes.” I left everything behind. I went for a walk, never went home.

For the families with children who choose to rent long-term, the key reason is it allows them to live in highly desirable areas where they cannot afford to buy. Gabrielle and her partner earn well and live in a high-rent area in Sydney:

Sure it [home ownership] provides you with security and you don’t have that stress of […] having to move. I get that, but at the same time, you know for us, for example, if we wanted to buy we’d be paying four times what we pay at the moment in a mortgage […] It doesn’t really make financial sense to go and do that […] You’d have to live somewhere. So I choose to live in a nice area where my children are [at school].

They also did not want the burden of a large mortgage:

Although probably only a small proportion of people choose to rent long-term, this option may be gaining ground. Young, well-paid professionals in particular see the flexibility of private renting as attractive.

Location also seems to be a critical factor. Most of the choosers rented in desirable inner suburbs of Sydney and Melbourne, which would otherwise be inaccessible. An estimated one-in-eight private renters are “rentvestors” who rent where they want to live and buy elsewhere to get a foothold in the housing market.

*All names used are pseudonyms.