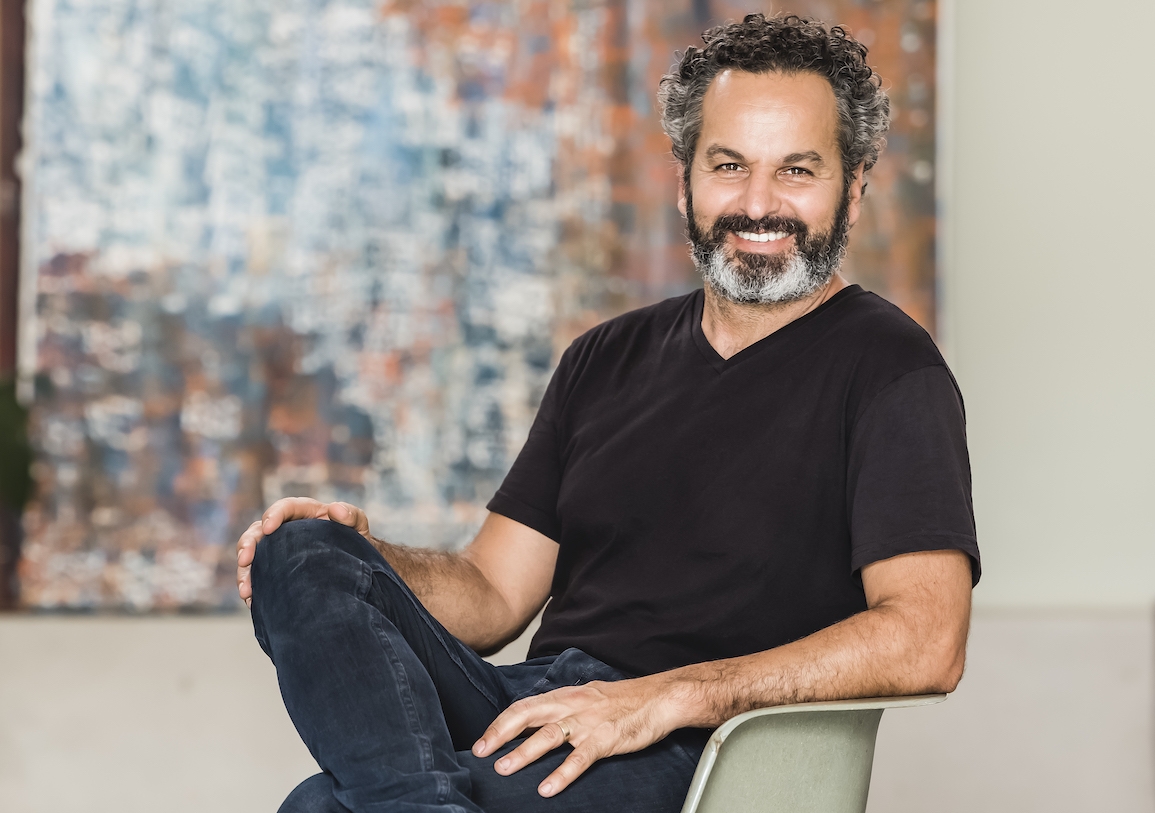 Federal government Cooperative Research Centres Projects (CRC-P) funding is enabling the development and commercialisation of a device that allows organs to stay viable for longer while in transit. The $2.1 million grant, announced in early 2019, was awarded to an industry-university collaboration between Orpeus Pty Ltd and UNSW.

Mr Portas says the prototype has been the culmination of 10 years of research and is now at the point of testing at Victor Chang Cardiac Research Centre in preparation for human clinical trials.

“This funding will enable Orpeus to manufacture the first commercial devices. We have experienced management, with CEO Andrew Batty seeking matched private funding to support the commercialisation and Professor Kumud Dhital from The Alfred as the Chief Scientific Officer steering the science.”

The new transportation device, OrpeusPOD, keeps the organ physiologically viable for longer than traditional methods and will allow more donated hearts to reach more recipients. It provides nutrients and oxygen to the heart. Because the organ can be perfused – meaning fluids continue to run through it – it can survive a lot longer. The goal is for hearts, and all organs, to be able to travel much further and arrive in far better shape. The organ can also be monitored in transit, so if it needs additional nutrients, they can also be added.

“We are confident we will have 24-hour and beyond travel time which extends the organ donor pool to a much broader audience. At present, we are limited to going from geographically close transplant hospitals, such as Sydney to Melbourne or Sydney to Brisbane. This could potentially open up an international market rather than just the state or national market,” he says.

Organs are currently transported via the conventional chiller box with ice – an Esky – which Mr Portas describes as “a static way of protecting and preserving the organ”.

“Then, when it gets to the transfer patient hospital, they'll open the chiller box up and see whether the organ is viable. Sometimes, if it's been too long or if it's too risky – if the organ doesn't look as though it's survived the transit – they won't go ahead with the operation. So, the recipient will be in the hospital ready and the surgeons can make the decision not to transplant.”

Mr Portas decided to study Industrial Design at UNSW as a mature age student after a stint as a commercial pilot and other business ventures. He says he had always been interested in medical device design, so he knew which direction he would take for his Honours year project in 2009.

“Even though I didn't know anyone with a transplant issue, I saw it is an area that could be improved. The way we were transporting organs seemed to be very outdated – using non-task-specific containers to transport organs didn't seem like the best way of doing it,” he says.

The research Mr Portas did as an undergraduate identified different ways of transporting organs, and one was to perfuse them with their own blood to keep them alive in transit. Continuing research has shown that perhaps blood isn’t the best option and there are blood substitutes that could be more suitable. He explains that when a body goes into shutdown, it starts to kill off the organs. One way of doing this is by the blood contaminating them. So, using the same blood isn’t always the best method and some blood substitutes that are high in oxygen could be considered.

Through his undergraduate project, Mr Portas met clinicians and plastic surgeons working in the transplant space. In particular, the internationally recognised surgeon Professor Kumud Dhital was very interested in his work. The two ended up forming a company called Evox Medical, and they then developed ideas around how the project might be commercialised.

“About two years ago, we had a joint venture with a company called Perfusion Solutions and we then formed Orpeus,” Mr Portas says. “With Orpeus and my involvement here at the University, we were a large enough group with the right expertise to approach funding through the CRC-P program.

“The result was two Australian companies coming together to develop and commercialise the different concepts we had around the perfusion of organs for transplantation and transportation.”

The two companies had diverging approaches to the preservation of a heart – cold or warm perfusion, having it hang like a normal heart or sitting it flat. Mr Portas says they are still in the throes of different ideas and ways of doing things, but they are getting close.

“We're at a point where we can start making some firm decisions as to what the final incubation of the device will look like. And there are some spin-offs from here – other innovations that we’ll develop in the future.”