A whole-of-government approach could address reoffending and reimprisonment

A UNSW Law report is a clear call to action for the NSW Government and relevant departments and agencies to ensure people are adequately supported in their transition from prison to the community. 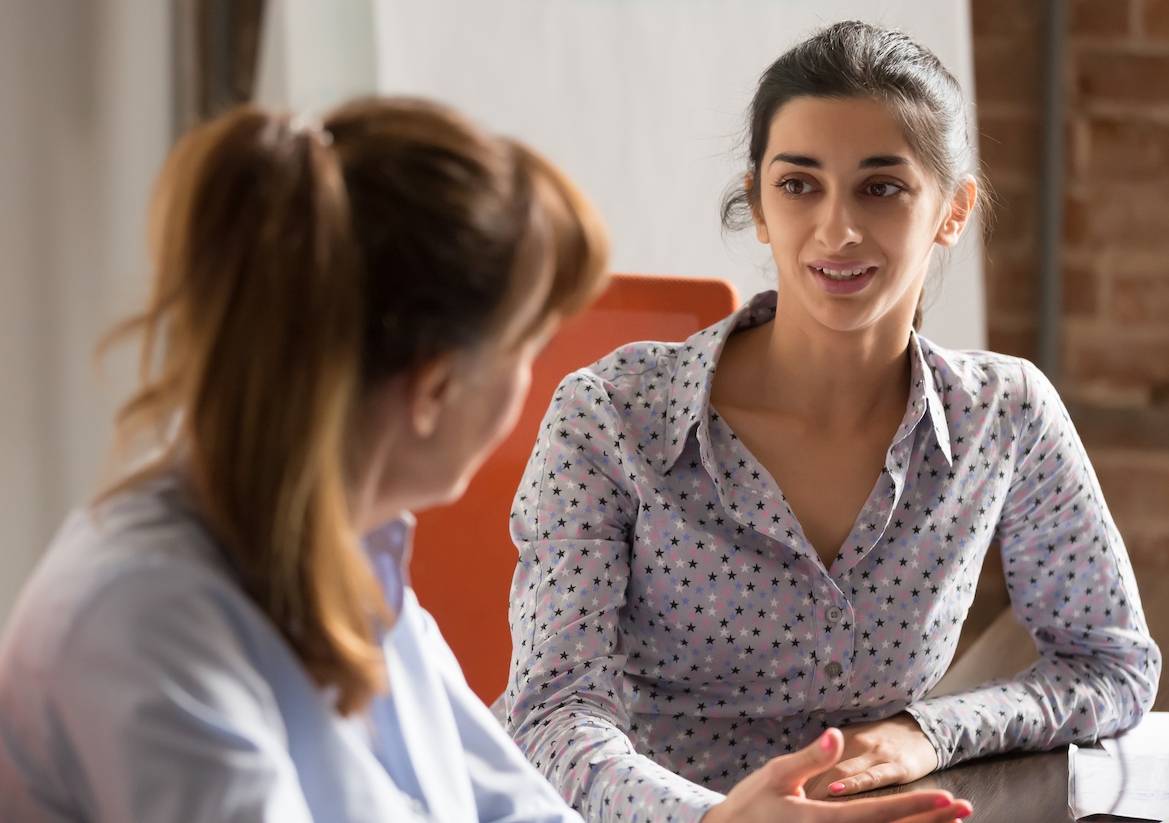 The Obstacles to Effective Support of People Released from Prison report urges the NSW Government and relevant departments and agencies to implement its findings and recommendations in efforts to reduce imprisonment and enhance community wellbeing and safety. The report findings – combined with extensive literature – illustrate that addressing reoffending and reimprisonment requires a coordinated whole-of-government approach across justice, community and welfare services, housing and health.

It recommends a government agency – which is not Corrective Services NSW – leads efforts to help people build pathways out of the criminal justice system.

“To break cycles of chronic disadvantage and imprisonment, community-based services with expertise in working with criminalised populations must be appropriately funded and adequately resourced to provide long-term support to people with complex needs,” says Melanie Schwartz, senior lecturer at UNSW Law and co-author.

The Obstacles to Effective Support of People Released from Prison report is particularly relevant in the context of renewed government investment in strategies intended to reduce reoffending in NSW. In June 2019, it was announced that one of the key NSW Premier’s Priorities is to reduce the 12-month rate of adult reoffending by 5% by 2023.

The report notes, while some of these barriers have long been identified as concerns for organisations working in this space, others have emerged more recently in response to the changing post-release landscape in NSW.

Read the full Obstacles to Effective Support of People Released from Prison report.