Economic reform in the automotive industry needs a change of gears

Tim Harcourt, economic adviser to the Bracks Review, says the end of Holden reminds us of how the automotive industry can guarantee its future in Australia. 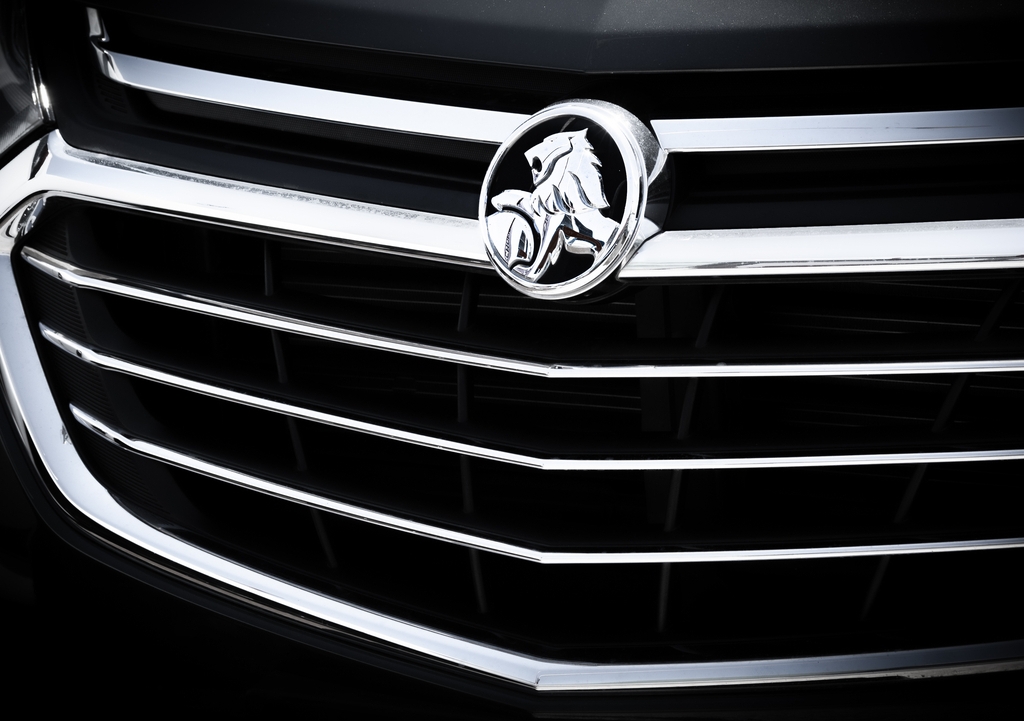 The announcement by General Motors (GM) that Holden will stop selling cars in Australia is a sad end to a proud national story. The decision will not impact the national economy as it once would have, but we should acknowledge that it was not inevitable – or desirable – that GM’s hand was forced.

The automotive industry in Australia has been in seemingly constant flux, especially during the major downsizing in the manufacturing sector over the years. Falls in sales and job cuts have dominated as the industry faces major disruptions and global competition.

Government attempts to save the industry

Amidst intense pressure to stop tariff cuts, Bracks was driven by a desire to build on John Button’s great legacy of weaning the industry off tariffs and making it more export-oriented.

However, despite the industry’s and government’s efforts, Ford, Toyota and Holden ceased Australian production to focus instead on imported models and research and development (R&D).

The 2020 Australian Automotive Industry report stated that “the winding back of support, against a backdrop of a high domestic exchange rate, the introduction of free trade agreements with other vehicle producing countries, and shifting consumer preferences ultimately forced the closure of domestic vehicle production”.

What did the review achieve?

Firstly, the automotive industry review held the line on tariff reductions, focusing on the Button approach of export orientation and trade promotion, supporting the free trade agreements and building on our export success in Asia and the Middle East as well as emerging markets.

Secondly, the review provided an overhaul of the Automotive Competitiveness and Investment Scheme (ACIS) so that the industry could restructure to suit future conditions. The reforms ensured the industry could focus on innovation, R&D, excellence, and design, with an emphasis on skills and training.

Former CEO of the Federation of Automotive Products Manufacturers, Peter Upton – who was on the review – advocated to upskill the components industry so it could provide supply to defence, mining and other parts of manufacturing. Likewise, Nixon Apple – a fellow member of the review and Industry Economist at the Australian Manufacturing Workers Union – made sure workers were looked after in terms of retraining and that their entitlements were protected.

Thirdly, the review recommended restructuring the industry’s role in the supply chain, drawing on strong design skills and intellectual property, and adjusting to an energy-efficient, low carbon future.

In Australia, the automotive industry is unique. It is not Detroit, and has Australian characteristics and capabilities.

I was struck at how GM and Ford told us that Australian automotive design skills were the best in the world, and that environmental innovation here was also world-leading.

In hindsight, we can be relieved that Bracks made those changes and that the final report was tabled in July 2008 before the collapse of Lehman Brothers.

The subsequent global financial crisis (GFC) caused a fall-out in Detroit and changes in the global economy that impacted the Australian car industry. A very high Australian dollar would also have wiped out any impact of a tariff freeze and the protectionist lobby would have had only a pyrrhic victory of a few months.

What can we learn from this?

In the current debate over the future of the automotive industry, there are two extremes dominating. There’s one camp that says to protect the industry at all costs, including manufacturing; the other camp that says Australia should not produce cars and belittles any efforts by the industry to raise international competitiveness.

Fortunately, Bracks – like Button before him – avoided both extremes and instead advocated a moderate path of reform for the automotive industry.

The reform is based on the following three simple principles:

The 2020 Australian Automotive Industry report states that “the Australian government will continue to encourage innovation, build industry capability, and assist future emerging industries such as autonomous vehicle and related technologies; hydrogen and electric vehicles and related technologies. This will grow the remaining research and development and design elements that are thriving in Australia”.

As Button knew, and Bracks knows, economic reform is not easy. You need a good feel for direction amidst regular renewal of strategy, tactics, maintenance and the constant changing of gears as global economic and environmental conditions change.

In short, economic reform in the automotive industry does not just come automatically.

Tim Harcourt is the JW Nevile Fellow in Economics at the UNSW Business School.