How important are Indonesian-Australian economic ties? 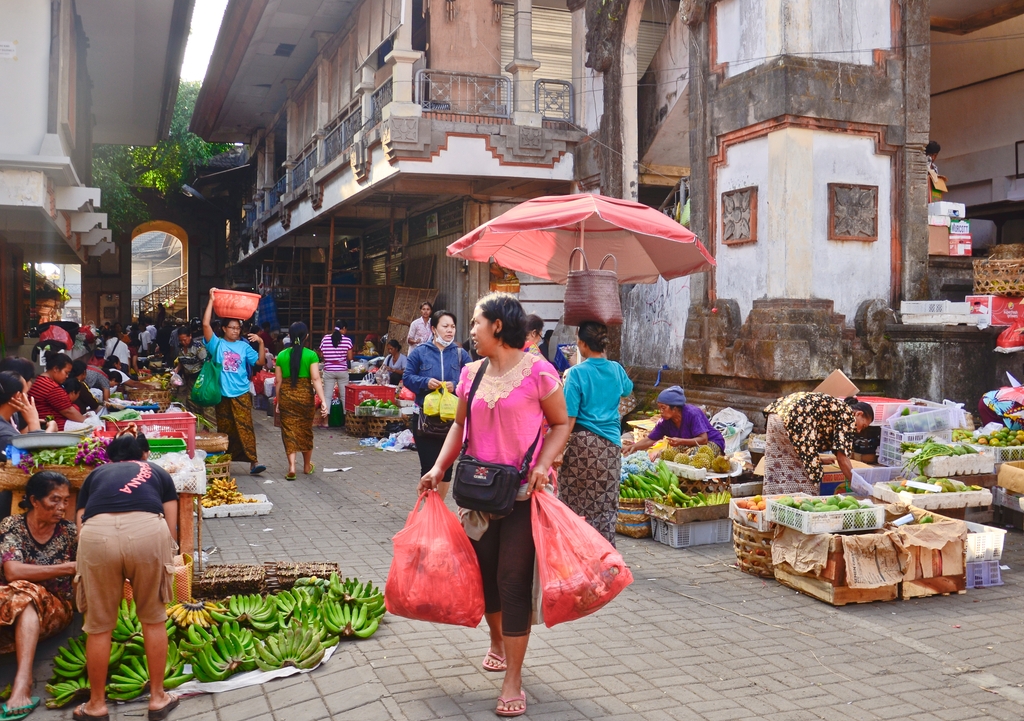 Indonesia is widely covered in the Australian press – mainly about the three B’s – boats, beef and Bali. In other words, illegal immigration, live cattle exports and drug smuggling normally dominates.

I once hosted an Australian University alumni function in Jakarta with the famous TV anchor CNN, Indonesia’s Frida Lidwina, during a time where the Indonesian live export investigation based on the ABC’s ‘Four Corners’, was in progress.

Tension heightened in the room and Mahendra Siregar, the then Vice Minister and one of Indonesia’s most famous Australian alumni – was gracious in his remarks. It took a very skilled and professional performance by Australia’s Ambassador to Jakarta, Greg Moriarty, to steer us through the issue.

If anyone ever wanted to see the skill and professionalism of our diplomatic corps, I’d point to that performance by Ambassador Moriarty and his team in the Embassy in Jakarta as a great example of excellence.

How important is the Indonesian-Australian trade relationship?

How can we get successful business stories on the front page instead of the other B’s? There’s no doubt that, despite the dominance of security issues and geo-politics, historically – Indonesia and Australia are long-standing economic partners.

In fact, it was symbolic, when Prime Minister Scott Morrison, visited Indonesia rather than following the tradition of previous Australian Prime Ministers who headed to London or Washington as their first port of call, after assuming the highest office in the land. Malcolm Turnbull and Paul Keating also visited Jakarta first.

There is strong evidence of Australia supporting Indonesia in the past as an economic partner and vice versa. After all, Indonesia is probably the Australian continent’s first trading partner when indigenous Australians fished and traded sea cucumber and other goods with their Macassan counterparts – Makassar is in the south west of what is now called Sulawesi.

Australia has been working together with Indonesia on trade, investment and education since the 1940s – a period marked by early struggles for Indonesia's independence. This is demonstrated by the recollection of an early instigator of Indonesian-Australian trade relations, the famous Australian labour economist and arbitrator, Joe Isaac.

According to Professor Joe Isaac who went on MacMahon Ball’s mission to what was then called Batavia (Jakarta) in the Dutch East Indies in November 1945; Australia’s ties were strong right from the start of the Indonesian independence struggle against the Dutch, soon after the Japanese surrendered in World War Two.

As Isaac recalls, “we were able to meet Sukarno soon after our arrival, and we met twice thereafter…Mac outlined the purpose of his mission and that Australia was sympathetic to the political aspirations of the Indonesians. He canvassed Sukarno’s reaction to the despatch by the Australian Government of a boat load of medical supplies. No doubt thinking of the action of the Australian waterside workers who refused to load Dutch ships hostile to Indonesian independence, Sukarno expressed gratitude for the support of the Australian people.”

This support was a big deal at the time for the newly independent nation in South East Asia. As Isaac notes, the famous Australian diplomatic-academic Indonesian specialists Tom Critchley and Jamie Mackie “attribute the Indonesian Government’s confidence in nominating Australia to the Good Offices Committee to the action of the waterside workers in banning the loading of Dutch ships and to the support Australia had shown for Indonesia in the UN Security Council.”

These closer Indonesian-Australian economic ties also continued fifty years later during the Asian financial crisis of 1997-99 when the Reserve Bank of Australia, particularly thanks to Deputy Governor Stephen Grenville, who has been a diplomat in Jakarta – clashed with the IMF and Clinton administration in their analysis of the Indonesian economy.

The then Treasurer Peter Costello took Grenville and Governor Glenn Stevens’ advice on Indonesia and stared down the IMF and the Clinton Administration’s economics team and took a very different tack to the Indonesian economy than Washington. As a result, the Indonesian economy fared much better, recovered quickly and avoided the pitfalls of other developing economies who took the IMF prescription.

As a result, in 2018 – Indonesia has become a Top 15 trade partner with Australia (worth $16.5 billion in two-way trade), and a vital education partner. A number of Australian businesses have succeeded in the archipelago. Along with ANZ, Leighton, Commonwealth Bank of Australia, Orica and Bluescope, over 2,400 Australian businesses have exported goods to Indonesia and many corporates have received rates of return four times that of China and India.

However, in some ways, Indonesia is underdone as an economic partner for Australia compared to the giants of China and India, and the more mature economies of ASEAN, such as Singapore and Thailand and our longstanding North East Asian partners in Japan and South Korea.

For instance, despite Indonesia’s massive size of 262 million people, only 250 Australian companies have a presence in Indonesia. This pales in comparison to other markets like China with over 3,000 companies.

Indonesia has never been a low-cost labour country. So, foreign companies have mainly gone there for the massive domestic consumer market – especially the urban middle class in cities like Jakarta, Yogyakarta and Surabaya. Much of the Australian investment is in infrastructure given the logistical challenges of a huge population living across over 17,000 islands.

As a result, many Australian companies enter Indonesia via an alliance with a local partner. For instance, Telstra set up a partnership with Telkom Indonesia. Telstra’s Erik Meijer, a long time Jakarta resident of Dutch background explains that a partnership gives you “access to local infrastructure, local networks and relationships.

Similarly, Australian health care company Blackmores has its alliance with Indonesia’s Kalbe who have a chain of pharmacies across the archipelago. Blackmores Dean Garvey says Kalbe helps Blackmores “to understand the retailer and to access their social media networks” whilst Ongkie Tedjasurja of Kalbe says they were attracted to Blackmores “quality, innovation and R &D.”

Indonesia has a growing middle class and has recovered from the dark days of IMF intervention in 1997-99 and as one of the world’s largest and youngest democracies. However, economically it still needs to trade and foreign investment to help build capacity from its partners including Australia. Given its size and proximity, the Indonesian-Australian economic partnership has a lot of potential to grown beyond the three Bs headlines.

A piece of advice

I go to Indonesia a lot and it’s such a diverse place from the Hindu Island Paradise of Bali in the East to the beautiful, cultural centre of Yogyakarta in Central Java to Bandung in West Java.

Here are a few simple tips if you are looking to travel to Indonesia: