The UNSW Business School student is determined not to get caught up in selection hype as his team prepares for Tokyo 2020. 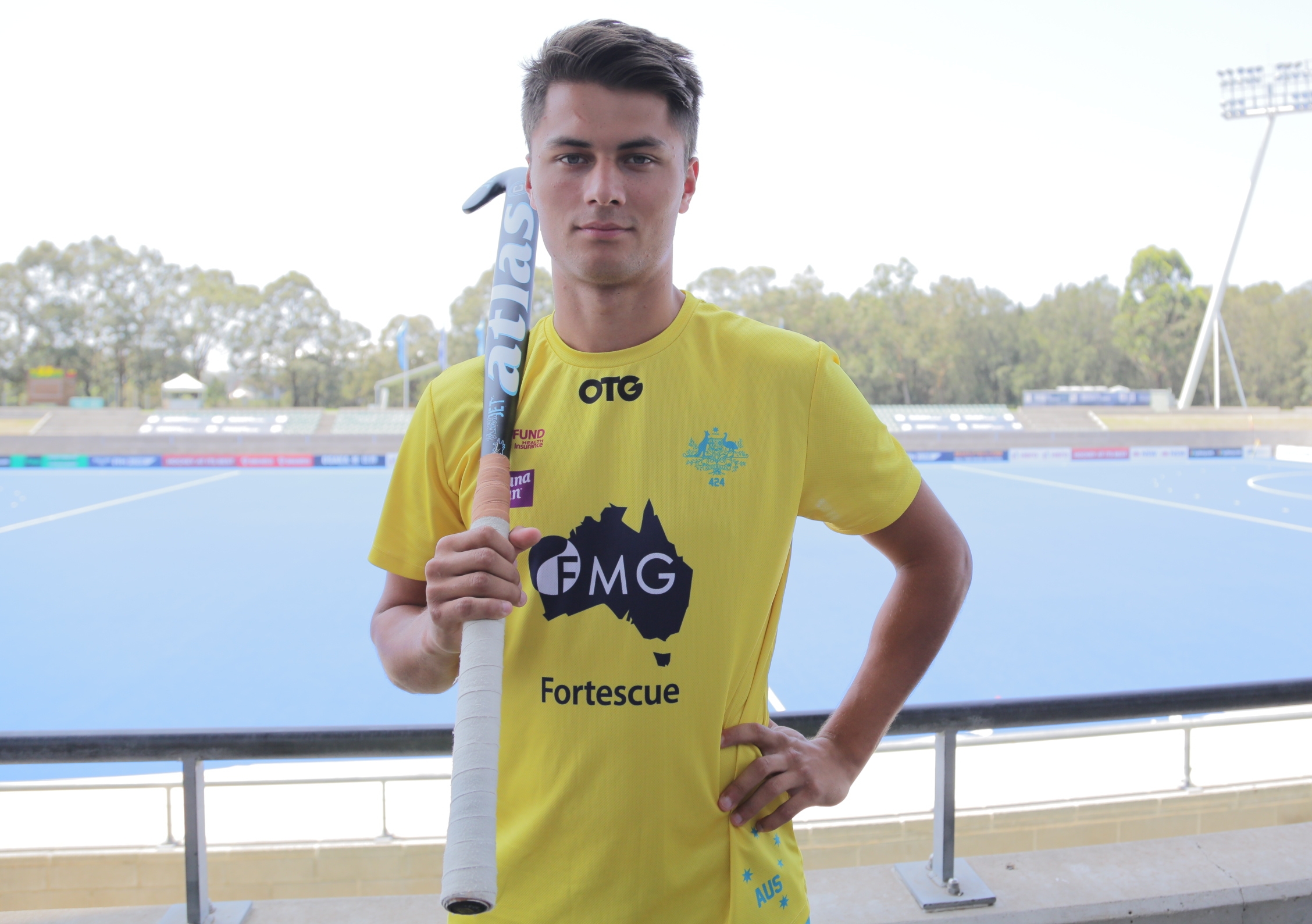 It’s a busy time of year for Tim Brand. He’s about to get back into his Bachelor of Actuarial Studies, which he does long distance, working from his home in Perth.

And he has just started the 2020 Hockey Pro League season with the Australian Kookaburras as they prepare for the Tokyo Olympics later this year.

Brand acknowledges it’s a lot to take on, but he’s never one to back down from a challenge.

“It's a tough one because obviously studying takes a lot of time and so does hockey,” he says.

“For me, getting the right balance is really, really important. Not doing too much hockey, not doing too much study. Study is a good outlet, it helps me take my mind off hockey for a bit during the day.”

Balancing a demanding degree with elite sport isn’t something that every athlete chooses to take on, but Brand believes it was the right decision for him.

“Hockey was always a big part of my life growing up and I really wanted to pursue that,” he says.

“So, obviously I wasn't going to give hockey up, but honestly I wanted to do something else with my time and also once I retire I want something to bounce back on.

“I'm probably going to have to get a job, so studying is going to help with that. And I also enjoy it, we have a fair bit of spare time during the day in Perth, so studying fills in the day as well.”

While he’s not yet sure exactly what he wants do with his degree once he completes it, Brand is confident he has made a good choice in studying at the UNSW Business School.

“It's a good degree, it opens heaps of doors up to opportunities in the financial world,” he says.

“I'm not too sure what I want to do after I'm finished, I’ve enjoyed it a lot so I might want to do some more study.” 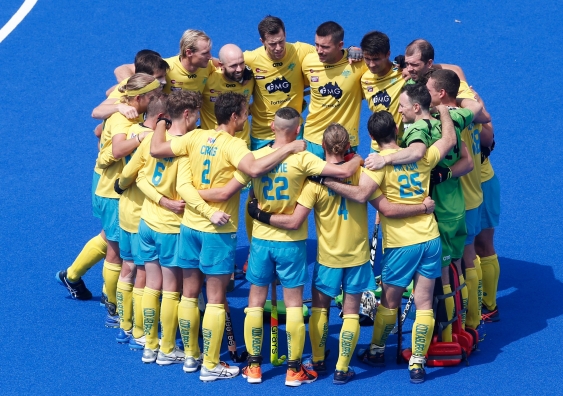 Tim Brand with his Kookburras teammates during the 2020 Hockey Pro League tournament.

Travelling the world with the Kookaburras is a dream come true for Brand, who has aspired to be part of the Australian team for a long time.

The Pro League, which launched last year, has been an exciting competition and has provided a new set of challenges.

“We play home games at the start of the year in Sydney and then we go across to Perth and then we go to travel in Europe and play those teams,” he says.

“It's been really enjoyable because there are games nearly every weekend and there's lots of really good crowds.”

Although the team hasn’t had a dream start to the competition with one win, one loss and two draws, they will be targeting a strong performance this weekend against India, who are currently sitting in second place. The intense nature of the competition is exactly what the team wants as they prepare for the Tokyo Olympics.

“We had a bit of a break from international hockey after the Olympic qualifiers, which ended in September, so we struggled to get back into it at first," Brand explains.

“We didn't really get the results we wanted [at the start of the Pro League] but we’re looking to bounce back and I think we're in a pretty good place at the moment.”

While the Olympics looms large, Brand is determined not be distracted by it, preferring to live in the moment.

“I'm not really focusing on the end of the run yet, which is Tokyo,” he says. “I'm just taking it game by game and putting my best foot forward for selection.