A UNSW Criminology Lecturer says there is a clear need for a second safe injecting facility in Sydney due to more overdose deaths.

Western Sydney should have a safe injecting facility to help tackle the emerging opioid crisis in Sydney, according to UNSW Criminology Lecturer and social researcher Dr George (Kev) Dertadian.

The social researcher used data from the National Coronial Information System to explore the distribution of overdose deaths across Sydney between 2006 and 2015.

“Outside of the Sydney Local Government Area (LGA), where the current injecting centre is located, the next seven top ranked LGAs for overdose deaths are all areas of Western and South Western Sydney,” Dr Dertadian says.

After the Sydney LGA, the next highest overdose deaths were in the South-Western Sydney LGAs of Liverpool, Bankstown, Fairfield and Campbelltown. They recorded 373 deaths in the 10-year period.

“This shows that there is a need for another facility, not a replacement or relocation of the current injecting centre,” Dr Dertadian says. “Overdose deaths in Kings Cross, where the current centre is located, are still the highest in Sydney.”

The Criminology Lecturer in the Faculty of Arts & Social Sciences published the findings in a journal article The case for a second safe injecting facility in Sydney. The article was co-written with Western Sydney University Professor of Criminology and Criminal Justice, Stephen Tomsen. 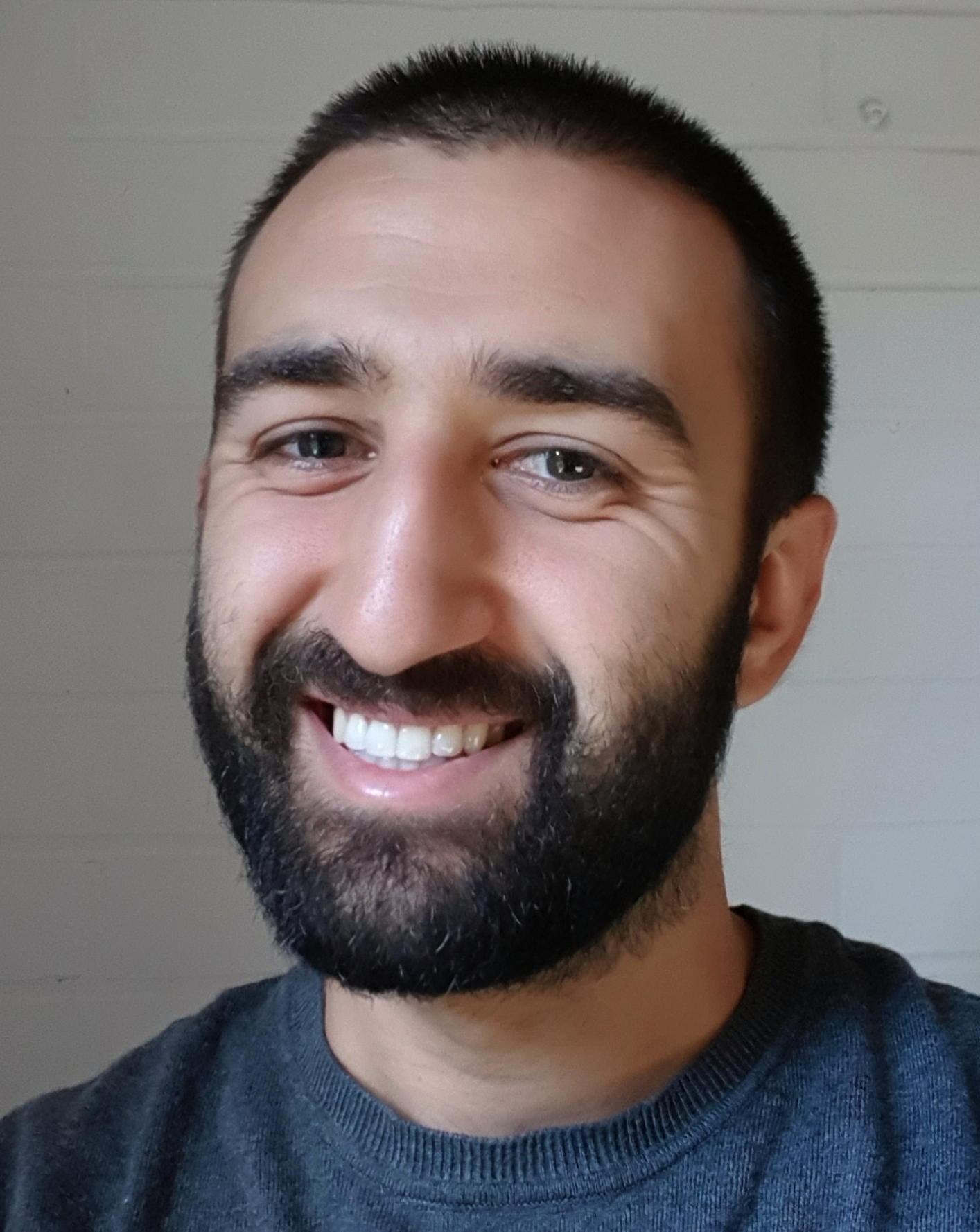 They found that opioids were consistently the highest of all identifiable drug types detected in fatal cases of drug toxicity in Sydney, almost doubling between 2006 and 2015. The clear majority of these fatalities (71%) were unintentional overdoses and occurred most often in the deceased’s home. None of the deaths occurred in the safe injecting centre in Kings Cross.

“This indicates that while the majority of people who die of accidental overdose likely already have a place to inject, the establishment of a second injecting facility local to them would represent an attractive prospect for safe injecting,” Professor Tomsen says. “The best available evidence suggest that these facilities are most successful within highly marginalised populations of people who inject drugs. Several areas of South Western Sydney have visible drug markets and include areas of concentrated disadvantage.”

The researchers note that the best available estimates indicate that there are just as many or more people who inject drugs in Western Sydney as in the inner city, but they have less access to a safe injection facility (SIF) to manage potential overdose.

“There has been mixed support from local residents in the Liverpool LGA and no notable opposition from local health professionals and drug services to the establishment of a SIF in the area,” Dr Dertadian says.

However, there was determined opposition from local business owners and local politicians in 2015 and 2016.

“They all raised concerns about the supposed likelihood of increased crime and an erosion of public safety that would follow the establishment of a SIF in Liverpool. But these claims are not supported by decades of research at injecting facilities in Sydney, and other parts of the world such as Canada, France, Denmark, Germany, Luxembourg, The Netherlands, Norway, Spain and Switzerland,” Professor Tomsen says.

The Kings Cross SIF was set up 18 years ago and contributed to a significant drop in overdose deaths. It has also played a big role in public health, particularly in slowing the spread of blood-borne viruses, as well as crime prevention.Dr Dertadian says another safe injecting facility in Sydney has the potential to be one part of a broader response to an emerging opioid crisis in Australia.

“There’s currently a record number of drug-induced deaths being recorded in Australia each year. In 2016, more than 1800 people died of a drug overdose, which is slightly higher than the previous record of 1740 deaths recorded in 1999. While the rate of heroin overdose deaths remained stable in Australia between 2001 and 2012, pharmaceutical opioids related deaths during this period were 2.5 times the incident rate of heroin-related overdose deaths,” Dr Dertadian says.

He says Sydney needs to ensure that it doesn’t repeat the mistakes of the three waves of opioid crisis that continue to plague North America by ignoring the need for the second injecting facility.

“We’ve seen global trends that suggest that conditions have given rise to the crisis in North America threaten to be reproduced internationally,” Dr Dertadian says.