‘Extraordinary measures’ to release NSW prisoners is all about safety 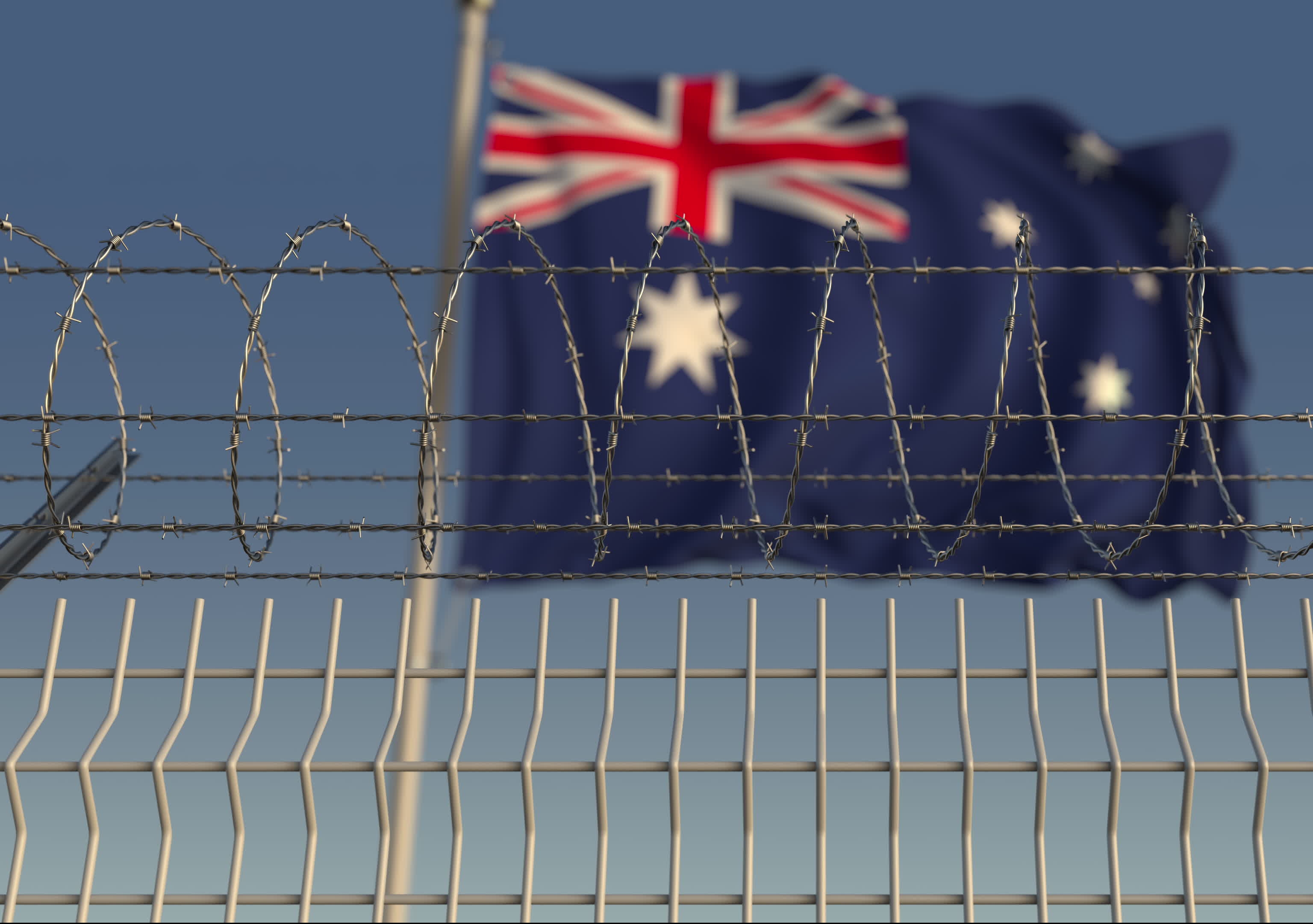 The potential conditional release of some NSW prisoners as soon as early April may prove an important move to boost community safety, UNSW Professor of Criminology Eileen Baldry says.

The NSW government passed the COVID-19 Legislation Amendment (Emergency Measures) Act 2020 (NSW) on Wednesday March 25 to address the escalation of COVID-19 cases in the state.

The Act allows the government to prematurely conditionally release prisoners to attempt to stop the virus spreading in prisons.

Professor Baldry says if the virus were to take hold in prisons - with prisoners and staff likely to be infected in a incubation-like atmosphere similar to cruise ships - then prisoners who are released on their due release date, as well as staff coming and going from the prison, could spread it in the community. The measure is aimed at preventing these bad potential outcomes.

“In NSW, over a quarter of our prison population is Aboriginal or Torres Strait Islander people. They have a much higher health vulnerability than the general population. If COVID-19 gets into the prison and people continue to be released, as they must be once their term comes to an end and they go into their communities, the COVID-19 virus will spread like wildfire unless they are isolated for 14 days.”

Prof. Baldry says the “extraordinary measures” would allow the Corrections Commissioner to prioritise vulnerable offenders and others who pose a low risk to the community to be considered for conditional release.

“Offenders who are in for very serious offences won't be able to be released under these changes,” she says.

Prof. Baldry says a reasonable number of NSW prisoners may be eligible for conditional release.

For example, around 30% of people in prison in NSW today are on remand, “which means that they are not under sentence, they are awaiting trial”.

“At least half of those people on remand will not eventually receive a prison sentence because they are found not guilty, are sentenced to a community order or have been deemed to have served their sentence already. These prisoners are not serious threats to society, they are not violent offenders.” 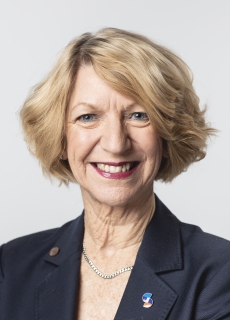 “Many of them would otherwise potentially be out on parole, or could be given a community order. Many of them might be in prison on remand because they are homeless; they might have had a long police record of summary offences, but not serious or violent offences.

“A considerable proportion of the prisoner population is very vulnerable health wise … I'm sure they will be considered.

“They have higher rates of chronic disease like diabetes and asthma. There is a very high rate of alcohol and other drug dependency. There is a higher rate of mental health disorder and cognitive disability. And so this is a highly vulnerable health population all coming together in a small space, and the potential for COVID-19 to be passed on in prisons is very high.”

Prof. Baldry says  overcrowded prisons are a “recipe for disaster” in regard to COVID-19 because people are in such close quarters.

“Many prisoners share cells. Very few prisoners have access to the kind of adequate hand washing and sanitising we are asking everyone in the community to observe. It is extraordinarily difficult for prisoners to observe physical distancing… everything that is needed in these COVID-19 circumstances.”

She says prisoners who can be released, should be released very soon to reduce the overcrowding.

“We should not be putting more people into prison, such as those on summary offense charges and people in on short sentences. That should not be happening during this period.  People can be given an intensive community order or probation order. Community Corrections manage these kinds of orders but will need to rapidly pivot to virtual management.”

The next issue for consideration by the government is to ensure the prisoners who are being released have a safe place to which to go and potentially a place in which they can self isolate if needed.

“It's really important that people have somewhere safe to go otherwise it may well make matters worse, if people are being released into homelessness or into a violent situation. I’m aware that government is investigating how it can do this”

Prof. Baldry says while these types of emergency powers have never happened before, it is a high priority.

“Health services within prisons are already overwhelmed because the prisoner population has such need,” she says. “If they don't reduce the number of people in prison and the overcrowding in prison, it is only a matter of time until prisons are hotspots for COVID-19.”