App lends a helping hand to charities in an Australian first 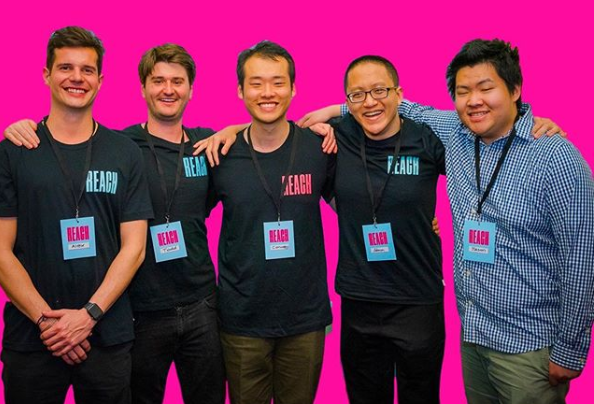 In their final year of study, six UNSW Computer Science and Engineering students put their heads together to create an app that could help charities. Their creation, Yoinki, was Australia’s first and only mobile, data-driven point of sale app for charities.

Each year Australian charities raise about $9 billion in donations, but the cost incurred to collect these donations in terms of labour and administration is in the millions. What’s more, charities frequently struggle to retain or identify their donors, meaning they often do not survive in the medium-term.

Co-founder Conway says the app allows anyone armed with a smartphone the ability to process debit and credit card donations on behalf of a charity, without the need for additional hardware or traditional eftpos terminals.

“It’s an ‘out-of-pocket’ face-to-face fundraising solution,” he says. “All charities can use it, as well as community fundraising groups and corporates, who are a big piece of the fundraising landscape too.

“In the past charities would use collection buckets to collect money. But with more people going cashless, Yoinki is really the only scalable and easily accessible solution for charities or organisations who wish to collect credit card donations.” 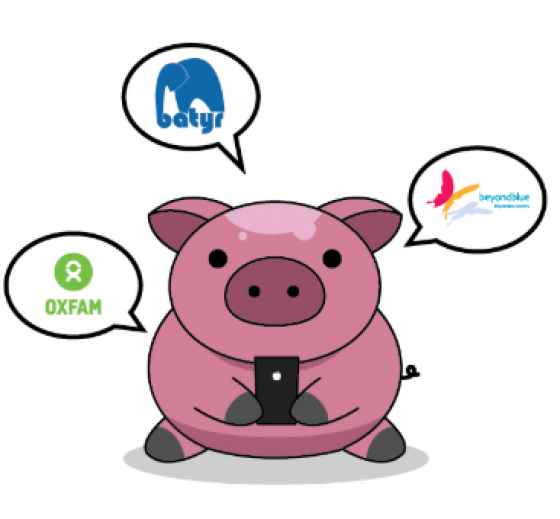 Co-founder Todd came up with the company’s mascot, a pig motif, representing a piggy bank as the first version of the app involved saving spare change from purchases and donating it to charity.

The app is free to download, and given it takes less than a minute for the user to get underway and start fundraising, it is not surprising that Yoinki has had good uptake among the charity sector. Since its inception last year Yoinki has already partnered with nearly 50 charities including Very Special Kids, Macquarie Group Foundation, REACH Foundation, Special Olympics and the Red Cross.

One of the significant benefits for charities is that they can see how much is raised in real-time, which was previously not possible with collection buckets. Charities can mobilise hundreds of volunteers very quickly. “One notable success was at the Melbourne Cup last year. Volunteers downloaded the app and could instantly sell pins to raise funds for Very Special Kids.”

So, what’s next for the inventors and Yoinki?

Jason, Harrison and Alvin have landed jobs as Software Engineers at Microsoft and Atlassian. Andrew is now working as a Product Manager at Atlassian. Conway is Yoinki’s Chief Product Officer and is working alongside Mason Feehan, Head of Partnerships, and the other co-founders Alex Debney and Todd Smith as they fine-tune the app and focus on getting the product into the hands of more charities.