Can peace in the Middle East be achieved after another Israeli election?

UNSW’s Dr Anthony Billingsley says the timing of US President Donald Trump’s peace plan is an attempt to boost Israeli Prime Minister Benjamin Netanyahu’s popularity in the lead-up to the March 2 elections.

UNSW Middle East expert Dr Anthony Billingsley says Israel and the Palestinians need to do more searching if they are to find the leaders to bring peace to the region.

“Both sides have an intimate connection to the land, and both sides deserve our sympathy, because they've both been given a very, very tough hand over a very long time,” Dr Billingsley said.

And he said the next leader genuinely committed to peace is unlikely to emerge from the two major parties vying for governance at the March 2 Israeli elections.

This will be the third election since voters in September and April last year failed to elect a majority for either the Likud Party, led by the current Prime Minister Netanyahu, or the opposition Blue and White Party led by Benny Gantz.

“The most dominant personalities (in the Likud), people like Netanyahu and (defence minister) Naftali Bennett, are all opposed to a Palestinian State,” Dr Billingsley said.

“And on the Palestinian side, you’ve just got this dead hand of Mahmoud Abbas, preventing the emergence of a new generation.”

Dr Billingsley said the timing of the release of Trump’s peace plan, on January 28, was a ploy to divert attention from his own impeachment proceedings in the US and to also get voter support in Israel for Mr Netanyahu. 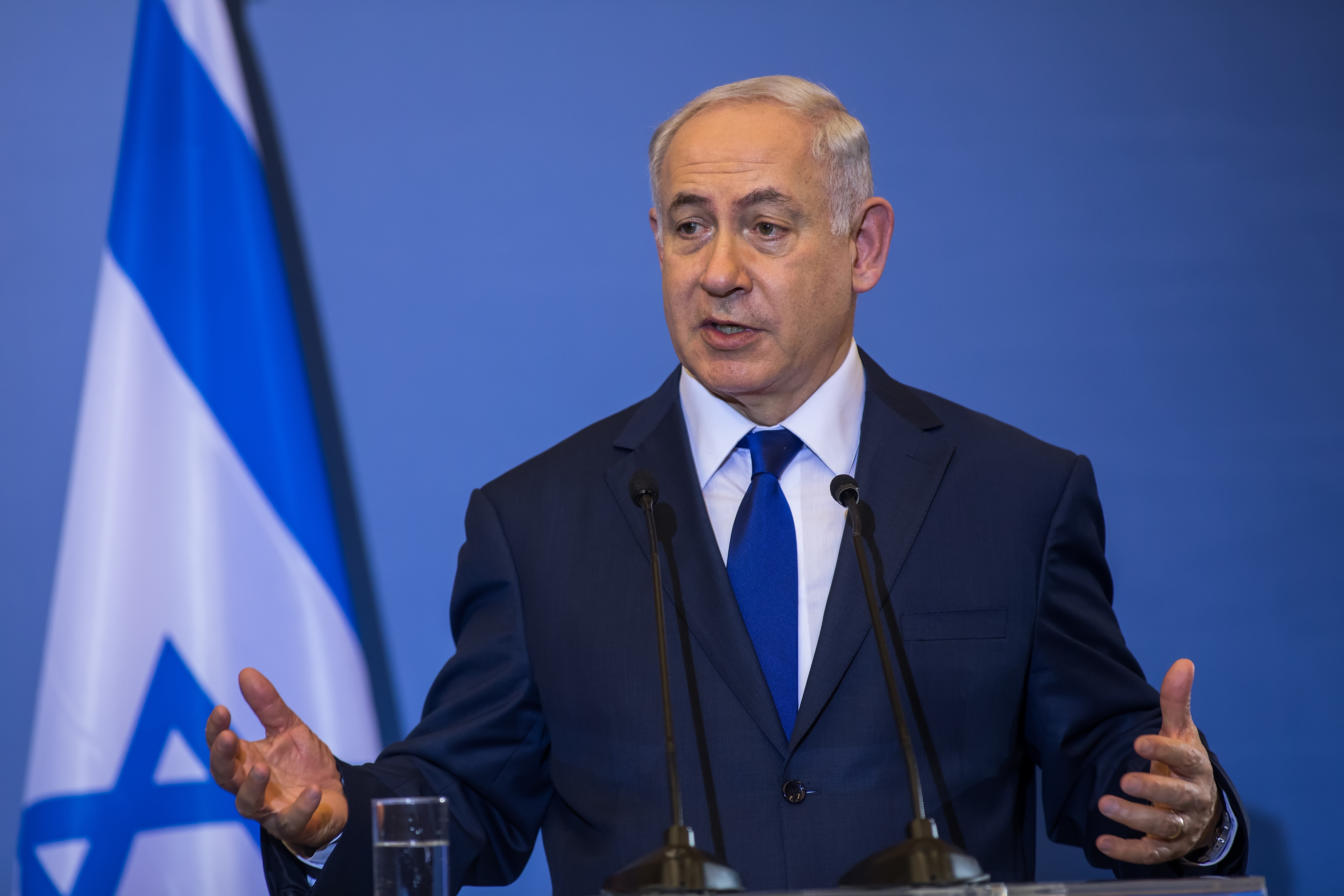 “Trump has produced a peace plan but it’s a non-starter. It was achieved by his son-in-law who really knows nothing about the Middle East. He knows a bit about Israel but there was no consultation with the Palestinians.” Dr Billingsley said. “So, it really is one-sided.”

Dr Billingsley said there have been various attempts at peace plans going back to the British Mandate in 1947 when modern-day Israel was being formed.

“But this year, the timing was certainly to do with Trump and his impeachment proceedings. And there's also Netanyahu’s domestic troubles,” Dr Billingsley said.

Though he maintains his innocence, Mr Netanyahu is facing bribery, fraud and breach of trust charges, with formal proceedings set to begin on March 17, only weeks after the election.

Some of those charges relate to allegedly receiving gifts from wealthy businessmen, such as cigars and champagne from Australian billionaire James Packer, and giving favours in return for positive media coverage.

But Dr Billingsley said Mr Netanyahu could still return to power because of his stance on Israeli security and also his position championing Jewish rights.

But he falls short on national income equality and housing, Dr Billingsley said. 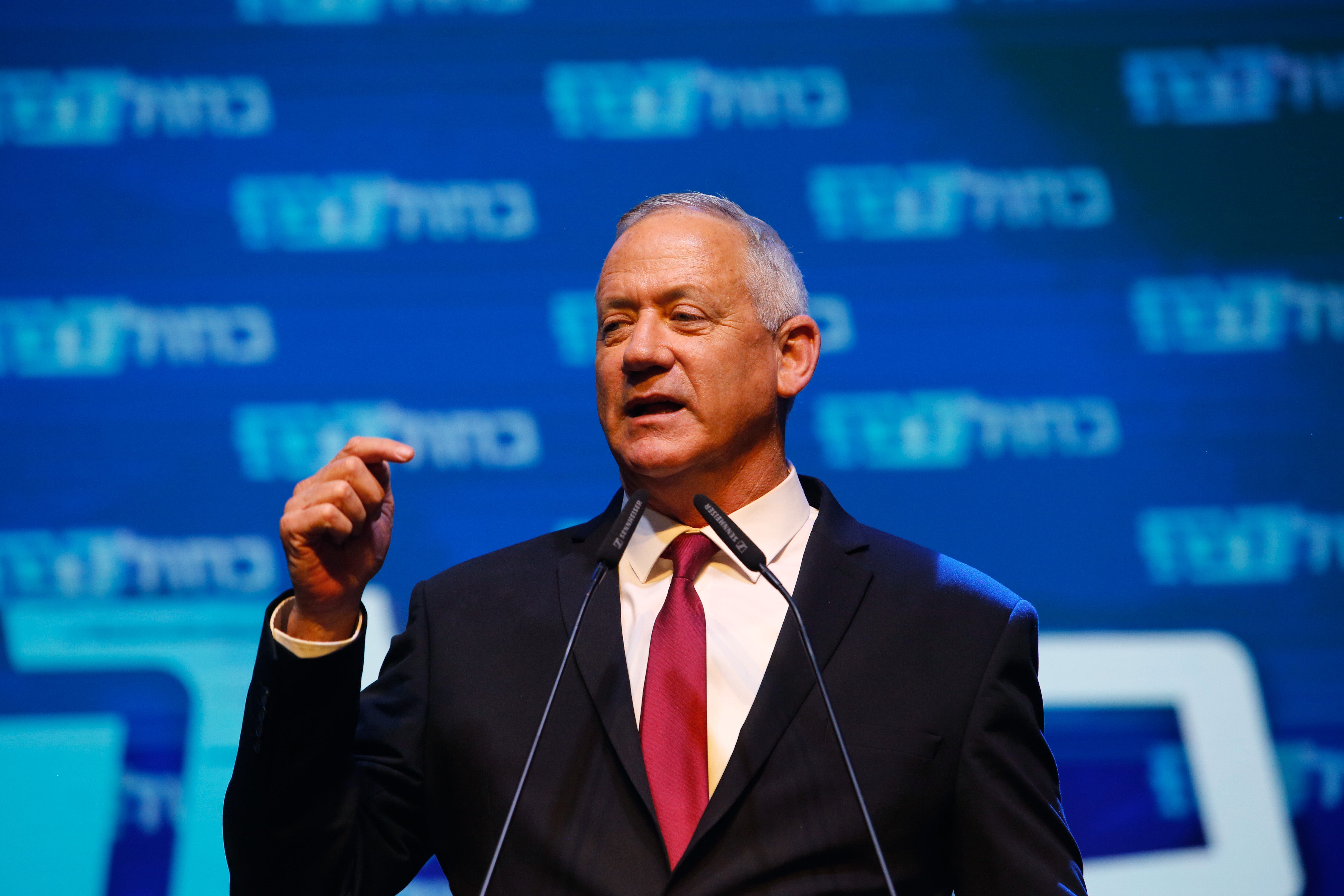 In the lead up to the March 2 election “he will rub the Arab card on the security issue and say, ‘nobody is as good as me at protecting Israel's security’,” Dr Billingsley said.

“That’ll be his rallying cry, he won't want to talk about corruption, and the opposition will have to try and counter him on those sorts of issues”.

“And he has tried to divert attention by implicitly accusing his opponent, Gantz, of involvement in shady dealing.”

Dr Billingsley also ruled-out the possibility of Likud forming a single government in the Knesset with the Blue and White party as some have might have hoped.

“Because if you give them a chance to run a few ministries, people might get the idea that they're not such a bad party after all, and you might start to see a drift towards the latter,” Dr Billingsley said.

“But I can't see the two working together unless the president (Reuven Rivlin) brings the two together and says ‘right, this is what's going to happen’.”