COVID-19: We will be measured by how we support the vulnerable

The coronavirus epidemic will test urban resilience, and we must rise to the challenge, says UNSW professor. 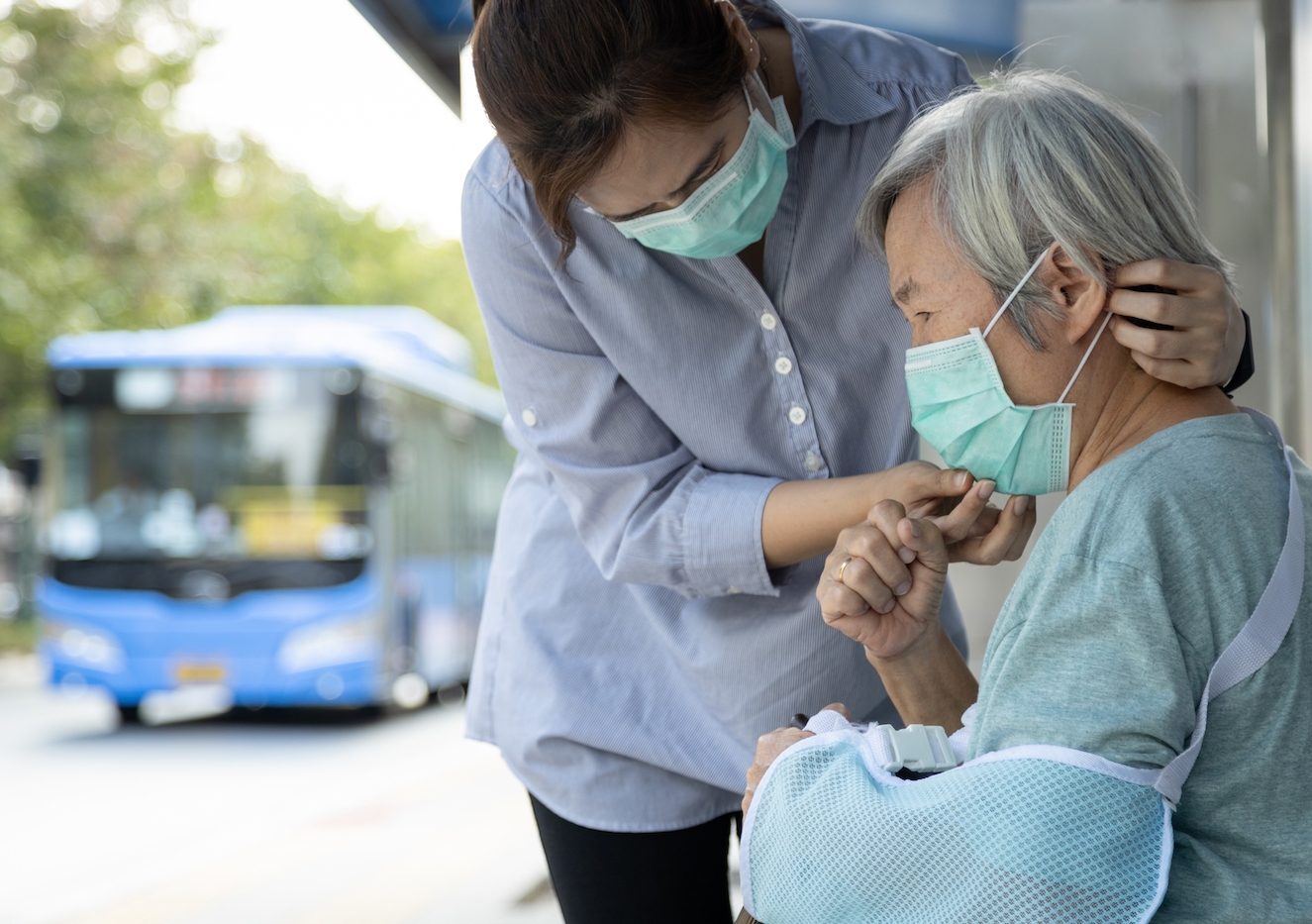 In a century where the number of urban crises affecting cities around the world has risen, western cities have, for the most part, remained relatively unscathed by pandemics. But with more than half the world's population living in cities, a number growing by a staggering 1.5 million people per week, it was only a matter of time.

"It’s not a great surprise," says UNSW Built Environment Professor David Sanderson. "We were warned by SARS and Ebola some years ago."

According to the urban resilience expert and the inaugural Judith Neilson Chair in Architecture, infectious disease outbreaks like the coronavirus present a decidedly urban challenge, exposing the underlying vulnerabilities in cities.

"What's happened here is that the message hasn't gone through quick enough, and also we haven't listened. But I think that is changing now; we're realising that we're not somehow impervious to this because we live in a city, [in fact] we're probably more at risk."

He says that few cities were organised or mobilised enough to predict the scale of disruption caused by the coronavirus.

"One thing that the coronavirus has shown is that we're all just three steps away from being knocked over," he says. "To use a cliché, a chain is only as strong as its weakest link. What's going to happen now, what is happening now, is we'll be spotting the weak links."

Professor Sanderson says that good urban resilience is first and foremost people-focused. He says that while we will all feel the impact of COVID-19, it's the more marginalised who are more vulnerable.

"Disasters don't affect people equally; they hit the poorest people the worst, and the coronavirus will be no different," he says.

"We don't notice because we are focused, and not wrongly, on our own basic needs, but it is the people who are hidden in our cities who suffer the most. The story of disasters time and again is the link between poverty and vulnerability – those are the people lost."

He says we're 'rightly focused' on protecting the elderly, who are the most directly vulnerable to the virus. "[But] we also need to think about other vulnerable groups – migrant workers, the gig economy is a big one – those are the people without insurance and protections," he says.

"As a society, we will be measured by how we support the most vulnerable and let's not fail on that," he says. "We all need to do our part."

Strengthening pandemic preparedness is critical to developing urban resilience and the adaptive capacity of a city. The most resilient cities will be those that are agile and coordinated in their responses, Professor Sanderson says.

"We just expect civil society, organisations, not-for-profits to come together and coordinate, but I'm not sure that's happening just yet."

"Don't just expect the government to do it and the rest will fall into place – it doesn't happen like that, that is the lesson from the aid world."

The professor says the strength of supply chains and the capacity of healthcare are the two areas that will be tested.

"There is a whole systems approach to understanding cities, where everything is so interconnected. That's the big challenge right now," he says. "We have a small number of launch points, the major supermarkets, where basics and essentials are based… and obviously, the healthcare system risks being overwhelmed."

He says that while coronavirus has exposed the fragility our cities, we have a history of resilience to draw upon.

"One thing we mustn't forget is that resilience isn't about buildings or infrastructure, it's about people," he says. "Humans together are exceptionally strong, and we've been able to cope and rise to the challenge before."

"Historically, if you look at World War Two or what happened with Spanish Flu, we've forgotten that, as it were, but society continued afterwards, and that was a catastrophe of unknown proportions at that time."

Professor Sanderson says the coronavirus is a reminder of the need for disaster-risk-reduction planning and response in urban crises, integrating pandemic prevention planning into existing and future urban planning to tackle the next deadly pandemic.

"While these are high-impact low-frequency events now, I think we have to get more used to these becoming more frequent, and we need to organise around that," he says."