New fish kills: can we stop them?

New fish kills are underway. But while the kill mount builds, here are some actions to help reduce such occurances in the future. 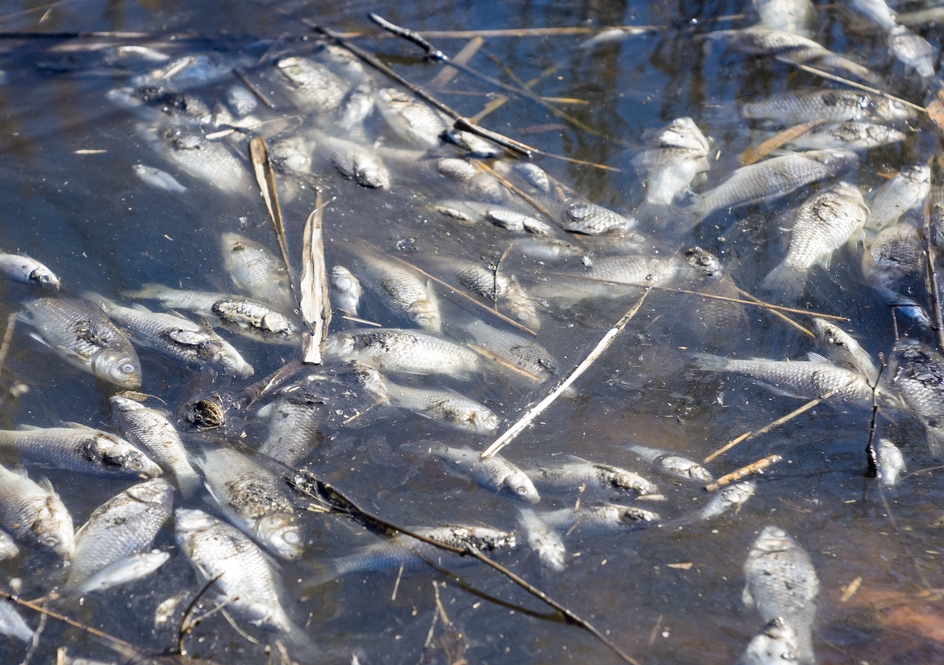 The recent rains across NSW have brought much needed relief.

Water storage for our cities and towns have more than doubled and the ongoing threat from devastating bush fires has been all but extinguished.  But the rains will bring some very unwelcome developments.

Unfortunately, we are beginning to see poor water quality and fish kills across our coastal creeks and rivers.  Numerous fish kills have been recorded this month, with the NSW Department of Primary Industries recording 31 significant fish kills in coastal catchment in February alone.  Some remarkable images of these dead fish have been streaming in from across our northern rivers and beyond.  Many of these fish kills include thousands of dead fish with oysters and many other species impacted.

Why is this occurring? Because after the bushfires and subsequent rains, high levels of acidic waters, with low dissolved oxygen is making its way through our coastal waterways, running back to the ocean. This isn’t because of the ash or fires but a historical issue of over-drainage.

To understand why, we need to move beyond the recent bushfires and consider the historical context.

When settlers first spread across the vast floodplains of coastal Australia, they were required to do three things: (1) drain the land, (2) clear the trees and (3) erect a fence.  Once achieved, the settlers became the rightful landowners.  Over decades, paddock by paddock, this led to a huge change in the landscape, the water balance and our ecosystems. Wet places became dry places.

As Australia came of age in the early 20th century, large engineering programs were mostly focused on the upland catchments (e.g. Warragamba Dam, Snowy Mountain Scheme, etc).  However, floods in the 1950s led to a nationally supported program that significantly expanded and deepened the early settler’s drains. This program (e.g. the Hunter Flood Mitigation Scheme) was undertaken before the birth of the Environment Protection Authority and has become a major source of poor water quality in our coastal rivers.

The source of the problem is sulfur in the soils.  The smell of rotten eggs on low tide is the smell of sulfur going from the water into the sediments.  For thousands of years this process occurred across Australia’s coastal floodplains.  As long as this landscape remained wet there wasn’t a concern.

However, the artificial over-drainage of our ‘wet lands’ has exposed these sulfides to oxygen, creating millions of hectares filled with sulfuric acid (H2S + O2 = H2SO4).

Over the past 40+ years our estuaries have become beset with this acidic runoff. During dry times the drainage canals slowly bleed acidic waters, rich in toxic heavy metals and low in oxygen, to the adjoining rivers. The longer the drought, the greater the volume of acid produced. Indeed, the recent drought has likely generated the worst acid producing conditions ever experienced in NSW.

During prolonged dry periods, the acidity increases in the groundwater and the pH is often as low as vinegar.  When the rains arrive, the acidic water moves from the groundwater towards our tidal rivers, wetlands and coasts.  The movement (or transport) of this water is encouraged by the thousands of artificial levees, drainage canals, culverts and floodgates that cover our coastal floodplains.

Once the acid water has moved from the groundwater into the creek, it quickly spreads with the tide. The greater the rainfall, the stronger the discharge, the bigger the impact to our estuaries. 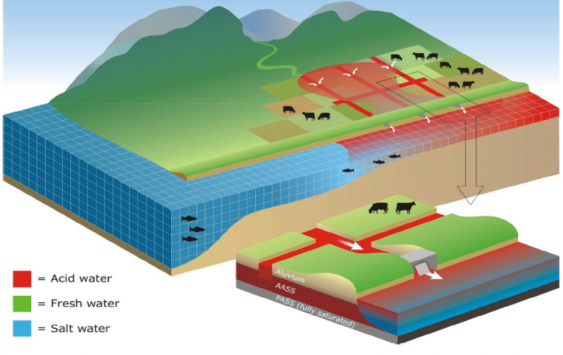 Over drainage has created acid pollution across Australia’s coastal rivers. The acid is then leached into our tidal rivers during every tide and after rainfall.

The acid plumes often result in massive fish kills.  In 2001 and 2008, the Richmond River near Ballina experienced extensive fish kills with millions of dead fish after drought breaking rains. The past few weeks we have also witnessed thousands of dead fish in parts of the Macleay, Hastings and Clarence River estuaries.  Unfortunately we expect the problem will worsen as the flood waters dissipate.

The acid waters are often worsened by ‘black’ water (i.e. water with low dissolved oxygen), toxic metal concentrations, and the smothering of riverbeds with a rust coloured ooze that coats oysters, seagrass and anything that cannot escape the toxic plume. 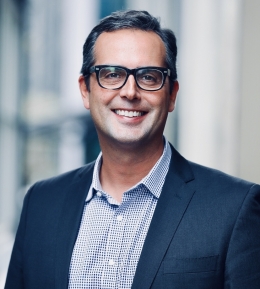 Thankfully there is a proven solution.

Over the past 20+ years we have been working towards the large-scale ecosystem restoration of the worst effected over-drained areas. Once restored, the acid production is eliminated and the new ecosystem doesn’t produce black water.  Tidal waters can also neutralise the acid plumes, before it reaches the river, providing a refuge for marine life to shelter till the water quality improves.

These restoration actions have been shown to improve water quality, restore endangered ecosystems and recreate fish/bird/oyster habitat.  The restoration of intertidal wetlands can also sequester carbon (often called ‘blue carbon’) at a rate greater than the Amazon rainforest!

Thankfully, we can now point to a range of restored areas where the acid has been removed and the ecosystems restored. NSW Fisheries, Local Councils, Not-for-Profits groups (such as OzFish Unlimited and The Nature Conservation Trust) and the Marine Estate Management Strategy have all been actively supporting landholders, conservationists and recreational groups in this process.  Unfortunately, there is no federally coordinated scheme designed to address this huge problem.

To help facilitate global action, the United Nations has declared 2021-2030 the Decade of Ecosystem Restoration.  NSW is in a particularly strong position to be a leader in this space with innovative science, proven results (see Tomago Wetlands or Big Swamp Restoration), clever departmental staff and excellent legislation in the NSW Marine Estate Management Act and the NSW Coastal Management Act.

For now, keep your eye on your local coastal waterway for more dead fish and fish kills.  Report what you find at https://www.dpi.nsw.gov.au/fishing/habitat/threats/fish-kills and call for ecosystem restoration action so that there is something left to save in our coastal rivers.

Dr William Glamore is an Associate Professor and Principal Research Fellow at the Water Research Laboratory in the School of Civil and Environmental Engineering.