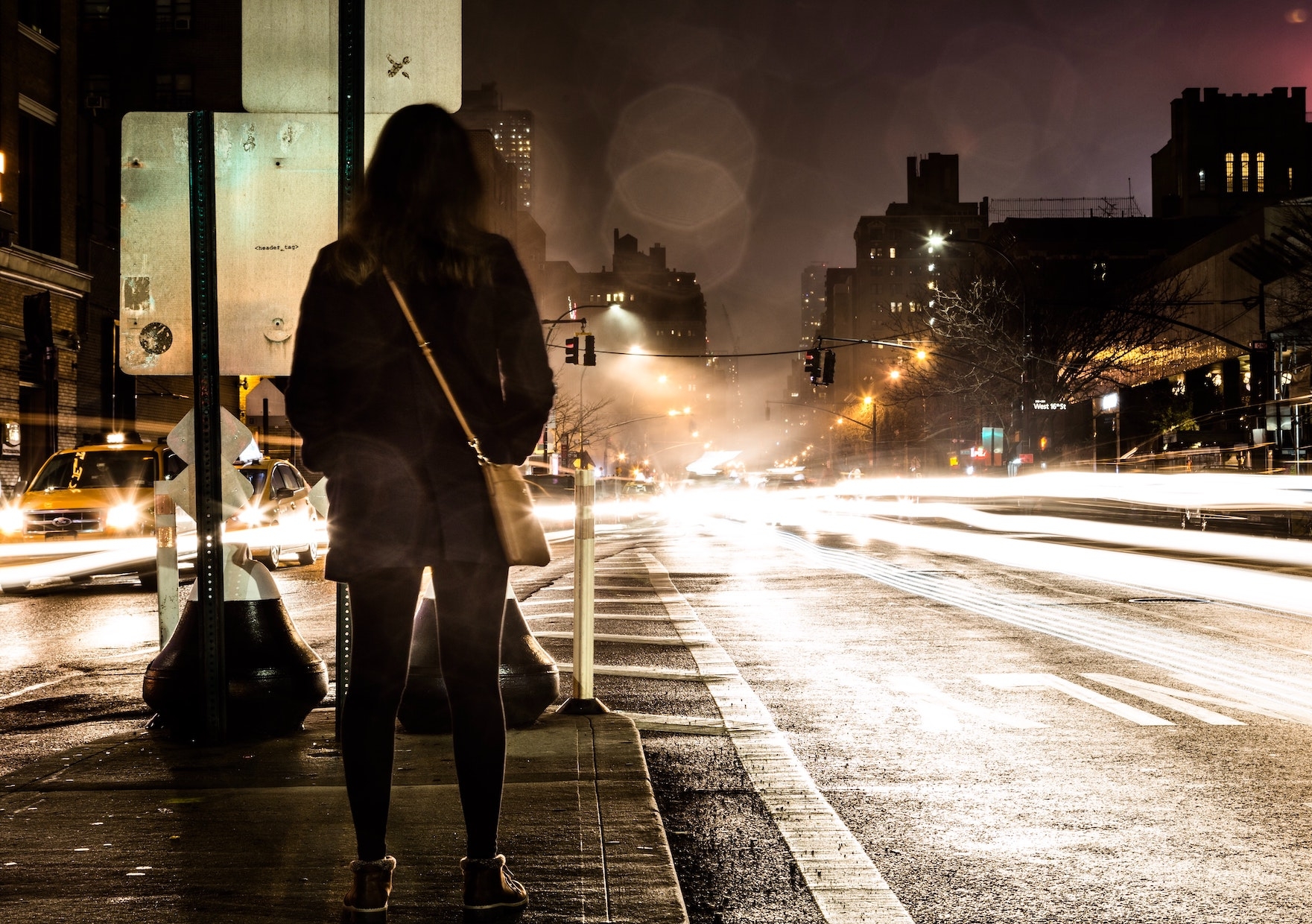 While an incident of violence or harassment may not be an everyday occurrence, many people feel insecure when using public space.

"Just the perception of being unsafe is enough to restrict the full rights of [people] to use the city," says Dr Simone Zarpelon Leao.

Dr Leao, from the UNSW City Futures Research Centre and Smart Cities Research Cluster at the UNSW School of Built Environment, says that while violence and fear may affect the whole population, it is marginalised groups that can be most severely affected.

She says that gender discrimination is the clearest example, with women more likely to feel impeded in their ability to use public spaces, which affects their comfort, their sense of freedom and inclusion in the city.

"Much of the existing data is gender-biased and even underestimates the scale of street-based crimes such as sexual harassment and the immense scale of the urban safety challenge we're facing."

Boundaries such as the visibility of the area, street lighting at night, proximity to public transport, surveillance and the presence of people may prevent women from accessing the city, Dr Leao says.

Dr Leao is working with Dr Scott Hawken, Dr Brian Lee and the Smart Cities Research Cluster, and India-based social entrepreneurship Safetipin to address gender discrimination within the design, planning and delivery of urban environments. The project is funded by the Australia-Korea Foundation.

The team have analysed crowdsourced data from cities in South Asia and South America to understand urban safety perceptions. They are currently partnering with Manipal Academy of Higher Education in, Karnataka, India, to study and improve urban safety in areas throughout Manipal, and hope to expand the approach to cities in Australia as well.

The team analyse the data collected from the bespoke Safetipin mobile application, which allows users to rate public areas on safety criteria and to pinpoint areas of concern, such as lighting, visibility, transportation, density and more. The points develop a map of where and how the design of the city itself disadvantages women.

Because Safetipin is solution-focused, rather than symptom-focused, it also unpacks the causes of the lack of safety that women experience in public spaces in cities which need addressing.

"Using a bottom-up approach and treating the user of the space as the expert gives us the best understanding of why the space is unsafe or inaccessible, which can then inform positive environmental change," Dr Leao says.

The hope is to give both vulnerable urban citizens access to information to navigate cities, as well as inform policymakers and city planners to fix their safety blind spots.

"[We're] focused on achieving positive environmental change rather than on reinforcing negative spatial associations. By linking crowdsourced information with municipal governments and communities, [we] can inform and advocate for social change in a cyclical approach," Dr Leao says.

The team at UNSW hope to apply the technology to local contexts and more cities worldwide. Their partner, Safetipin, has already used such technology to transform approaches to safety in thirty cities around the world. Over 8000 poorly lit public areas in the city of Delhi were identified using the open data generated through Safetipin and later improved by the city government. Other improvements have included identifying strategic locations for CCTV cameras; new footpaths for better accessibility; and the promotion of mixed land use development for visibility.

"Large-scale data collection can lead to change, and that safety will ensue when more people become engaged with the issue," Dr Hawken says. "Despite its ubiquity, technology doesn't provide the same opportunities for everyone."

Dr Leao says with the advent of the internet of things (IoT) and social media, there are now more data sources and a greater volume of data than ever before. "Open data and civic technology can make cities safer for the most vulnerable populations,” she says.

"[But] there is still a risk that big data will be used for narrow commercial agendas and that civic needs, to make cities and human settlements safer and more inclusive across the board, will be left unaddressed."