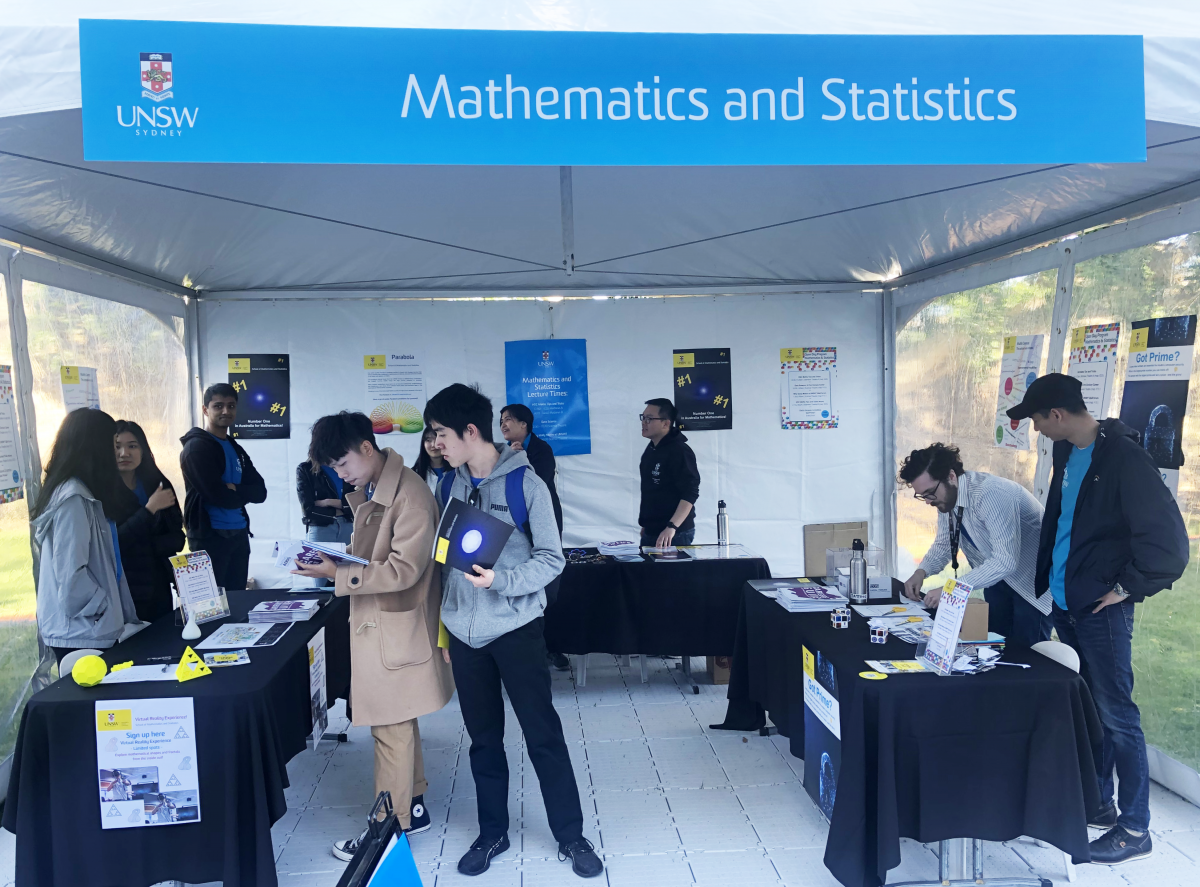 The 2020 round of QS World University Rankings has just been announced, and the School of Mathematics and Statistics has again achieved a strong result.

In the Subject Rankings for Mathematics, UNSW Sydney has placed second in Australia (following The University of Melbourne at number one) and 36th globally. We have jumped an extra two places ahead of our positon in last year's rankings.

This news comes seven months after we were announced as number one in Australia in the Academic Ranking of World Universities (ARWU). We are the only Australian university to feature in the top 100 in the world for Mathematics in all four of the ARWU, the US News Global Universities Rankings, the CWTS Leiden and the QS World University Rankings.

Congratulations to all in the School for our latest rankings success!