5 Questions about COVID-19 and people with temporary protection

COVID-19 is having an impact on everyone around the world, but particularly the most vulnerable. 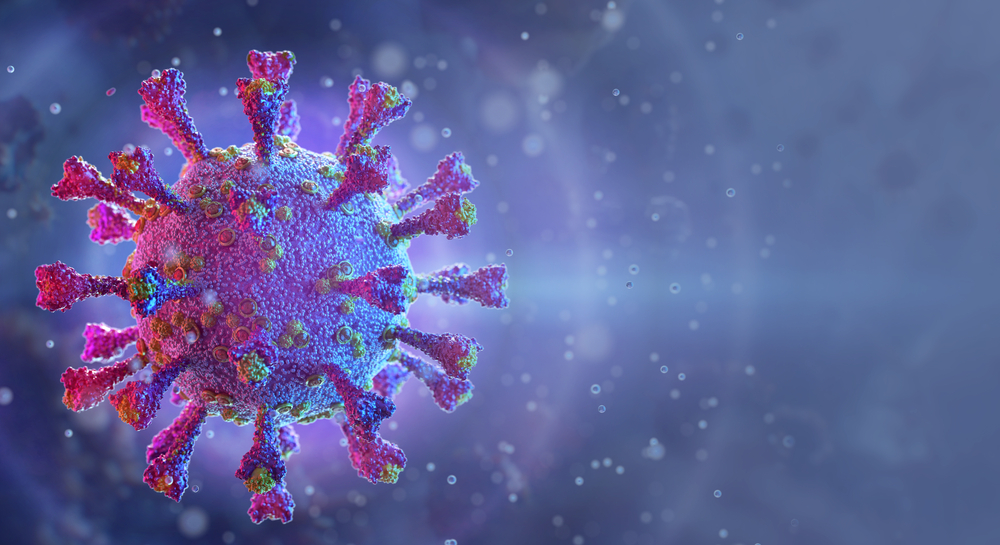 In Australia, government responses so far have been directed toward protecting public health, and supporting businesses and employees. We asked Sarah Dale, the Centre Director and Principal Solicitor at the Refugee Advice and Casework Service (RACS), about how this public health crisis is affecting refugees and people seeking asylum who are on temporary visas.

Q1 Who are the refugees and asylum seekers on temporary visas in Australia?

They are mums and dads, husbands and wives, daughters, sons, sisters, brothers, cousins, aunties, uncles and grandparents. They are people, just like you and me but they have been forced to flee their homes due to a fear of persecution. They come from all over the world, from places such as Syria, Afghanistan, Venezuela, Uganda and Myanmar. We meet many of them at RACS and support them with applying for protection in Australia.

At last count, there were roughly 13,000 people who arrived in Australia by boat who are on bridging visas. They will have been held in detention and then placed on these temporary visas upon their release. Under current government policy, they will never receive permanent protection due to their mode of arrival. If they are recognised as refugees, they will be placed on a Temporary Protection Visa (TPV) or a Safe Haven Enterprise Visa (SHEV).

There are currently about 8,400 people on TPVs and 16,000 people on SHEVs in Australia. These people have been recognised as needing Australia’s protection, but they must re-apply for temporary visas every three or five years to demonstrate they should still be granted protection.

Finally, there are approximately 24,000 people that arrived in Australia by plane who made an application for a permanent protection visa last year. This group may hold different kinds of temporary visas; some will have a bridging visa, some will have a student or other visa.

That takes us to more than 61,400 people living in Australia under precarious circumstances. All of those people are at different stages of the protection process. Notably, 24,000 of those will continue to live in protracted limbo, despite being recognised as refugees, simply because they arrived by boat.

Q2 What does Australia's current response to the coronavirus mean for them?

For the Australian community at large, COVID-19 has meant loss of income, separation from friends and family, lack of certainty and isolation. This is felt tenfold for refugees and people seeking asylum in particular, who are calling RACS for advice.

First and foremost, we have concerns for the people that remain in detention. Australia owes these people a duty of care, which cannot be adequately delivered if their circumstances remain as they are. Detention centres are crowded and, from what I’ve seen, people held there cannot possibly maintain the social distancing parameters set by Government. I know I’ve had to think twice about my family of three in our little house. For men, in particular, sharing a small room with four other men – it’s just not compliant. The Government itself, through the Department of Health, has flagged people in any kind of detention facility as being at increased risk.

People in the refugee community in Australia work mainly in industries which have been forced to close, so they are now losing their only form of income. Cafes and restaurants are closed. Construction works are slowing. Fewer people are out and about, so the demand for Uber has dropped. Already many of the people we support at RACS were living day-by-day and facing insurmountable financial vulnerability. This will be heightened by this crisis.

The current crisis also has implications for their visas. The SHEV asks you to work or study in a regional area, without receiving financial support through Centrelink. So, losing a job in a regional area, or no longer being able to travel across a border to access a job, will have implications for whether someone on a SHEV can remain in Australia. Unless the government announces an exception for these circumstances, RACS will need to advocate even harder for the people we support.

None of us can travel. For most of us this means missing a holiday or our friend’s wedding overseas. For some refugees on TPVs and SHEVs, it can mean that a trip for which they sought the Ministers permission and have waited eight years, to reunite briefly with their immediate families, is now off the cards. The travel limits are to protect public health, of course, but for these people, family separation weighs heavily. At a time when most of Australia is in isolation with their partners and children, many refugees face going into isolation alone.

Finally, we cannot fail to mention that people still remain on Papua New Guinea and Nauru, and what anguish they must be going through during these uncertain times.

Q3 What about in terms of government support and services?

Health wise, thankfully, most states and territories have confirmed that visa status will not affect a person’s access to medical care should they be suspected of COVID-19 infection. This was a welcome development, but one which could easily have been addressed had the federal government ensured all people in our community were granted Medicare status.

People waiting for a decision in their case – such as those on bridging visas – will not be eligible for any Centrelink benefits. They can access government support through the Department’s Status Resolution Support Service (SRSS), but this program has been cut significantly over the past two years, with changes to the eligibility criteria making it even more difficult to access support. To date, there have been no government announcements suggesting that people on SRSS can access COVID-19 support, or that the criteria for SRSS might change in response to this crisis.

People who have been held on Papua New Guinea and Nauru, but who are now in Australia, and people appealing protection decisions at the courts, are ineligible to apply for SRSS or COVID-19 support – what are they to do during this time?

What this all means is that many people seeking asylum and refugees will have no safety net. They will be left highly vulnerable and at risk of destitution. They will be reliant on charities, which already are inundated with demand. The SRSS cuts didn’t mean there were fewer people needing help, it just meant the financial burden of supporting these vulnerable people fell outside the federal government and fell to charities supporting those who need it most.

Q4 How is this impacting RACS and other organisations that provide services to asylum seekers and refugees?

The refugee sector at large has been under constant threat in recent times, with federal funding decimated. RACS does not receive any federal funding to deliver services, and we are the only organisation providing free legal advice dedicated to supporting people seeking asylum in NSW. While these funding cuts have been felt by all of us, it’s even more so in NSW – where the state government has not stepped in to bridge some of the gap, as has happened in Victoria.

Before facing the implications of the coronavirus, RACS was already strapped. The people we support are going through what other people in Australia are – uncertainty, worry for our health and our loved ones. But we see their fears are heightened with visa insecurity and worry for their families, many of whom are facing this global pandemic in a warzone. Our community will need to rely on us more during these uncertain times.

At RACS we have avoided closing our services, but these changes come at a cost. We not in a position to meet with our clients face-to-face, as we ordinarily would; RACS has moved all our services to be via phone. Our costs for telephone interpreters will skyrocket. We remain dependant on donations and philanthropic support at a time where everyone is tightening their belts.

Q5 How are people coping?

This is a hard question to answer. The people in our community are following the instructions of the professionals, isolating where they can.

People are anxious – that they can’t work, they have no income, they are living in unstable housing, about what implications this will have on their visa status or future visa applications. Some are anxious, too, about how other countries are addressing this pandemic, because as one person said to us, ‘I’m in isolation here, but my family have no protection in Quetta [in Pakistan].’

What’s particularly troubling is not knowing what will happen to their cases. Interviews and hearings have been postponed for the immediate future, rightly so, until an appropriate process is implemented. But some people have been waiting in limbo for eight years for these interviews; to now have the wait extend even longer, no matter the circumstances, will take its toll. We’ve also seen people waiting on Nauru, ready to experience freedom as they prepare to board a flight to the United States, only to have that opportunity taken away.

It’s all understandable given the need to respond to this pandemic, but that doesn’t make the situation any easier for the people Australia has punished, abandoned and locked away for nearly a decade.