Coronanomics: 8 things we now know about economic policy at home and beyond

If the 1991 recession is the ‘recession we had to have’ then 2020 is the economic slowdown we had to engineer. 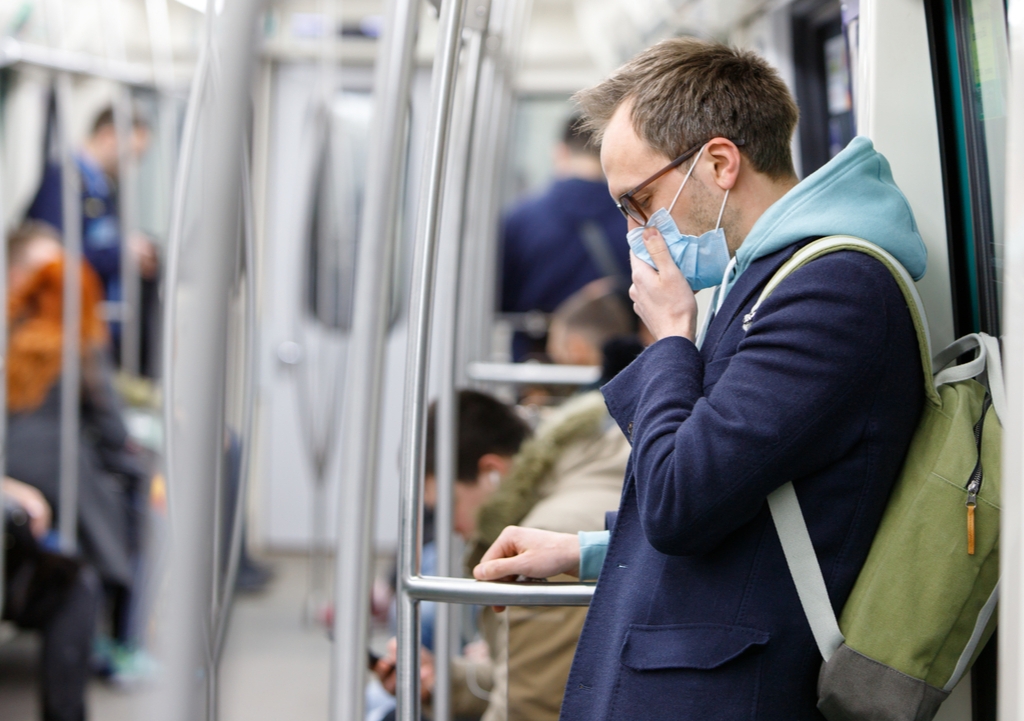 From economic damage, more than 134,603 deaths worldwide, funds for a vaccine running dry and the anxiety triggered by the uncertainty of our economic future – the negative externalities of COVID-19 can be felt within our shores and beyond.

In contrast to how the US handled COVID-19, other countries such as China, northern Italy, Spain and New Zealand have gone into total lockdown. Sweden and Belarus have taken a more laissez-faire approach whilst other countries such as Australia, Singapore, Taiwan and South Korea have attempted a balance between public health and economic objectives.

So, what have we learnt since? As it turns out, quite a lot in terms of the global economy and economic policy at home.

1. Take a walk on the supply side: Globalisation is being re-set

There’s no doubt that the world is rethinking its approach to globalisation. International trade, particularly in goods, will continue. But our reliance on global supply chains is coming into question. Nations will want to reduce the risk of relying on only one supplier, especially in medical equipment and technology, to future-proof themselves against any other pandemics.

Australia will boost its trade and production ties with the Association of Southeast Asian Nations (ASEAN), Taiwan, India, South Korea and Japan – and not be as heavily dependent on trade with China. We will also see Australia engage more with the emerging markets of Asia, Latin America and Europe the Middle East and Africa (EMEA).

Australia is also likely to add medical technology to its world-class medical research industries. As such, we can expect to see a few medical companies like ResMed, Cochlear and CSL emerge on the horizon. But we won’t bring all manufacturing and assembly home as having all production in one place is as risky as having it all in China.

As we’ve found during the coronavirus crisis, citizens have not been looking to the European Union (EU) or the United Nations (UN) for solutions to the outbreak. Instead, they’ve looked up to their respective national government. Fortunately, the Australian government is performing reasonably well on both the public health and the economic fronts.

Back in 2008 during the GFC, Australian Treasury Secretary Dr Ken Henry described the rationale for the federal government’s stimulus package as to “go early, go hard, go households”. As a result, Australia was one of the few Organisation for Economic Co-operation and Development (OECD) countries to avoid a recession.

Now the rationale for the federal government’s response to the COVID-19 crisis could be described in the words of trade economist Richard Baldwin to “go big, act early, keep the lights on”.

It’s not just a stimulus package like in the GFC but a toolbox of measures to keep money circulating in the economy despite social distancing rules and key industries (such as aviation) not operating due to travel restrictions.

The idea is to slow down the economy so we can beat the pandemic and ‘flatten the curve’ to keep the hospital system on top of the influx of COVID-19 cases. The Australian government has listened to both medical experts and its economic advisers to manage the two-fold issue: the public health crisis and the forced slowdown (with some balanced pragmatism).

If the 1991 recession is the ‘recession we had to have’ then 2020 is the economic slowdown we had to engineer to deal with the public health issue – keeping in mind that slowing down an economy is not easy. Some economists think it’s more like a nuclear power slowdown than a light bulb being turned off; meaning that this will need to be managed carefully or we’ll get a full-scale meltdown.

3. The Australian Council of Trade Unions (ACTU) is back

Central to the federal government’s response to the crisis is the wage subsidy, also known as the JobKeeper payment. But this payment is more a shield than a stimulus. The government introduced JobKeeper payments to protect workers, businesses, and the most vulnerable in the community from the inevitable economic slowdown resulting from the public health measures put in place to ‘flatten the curve’.

In the case of a two-fold crisis of public health and economics, it could well be proven that the shield is more effective than the stimulus. The wage subsidy works better than a stimulus as it puts cash in peoples’ pockets during a time where they can only go to the supermarket and the chemist – in stark contrast to the GFC when shops and restaurants were open. There are also supply-side constraints as global supply chains are disrupted.

One other aspect of the wage subsidy is that the Minister for Industrial Relations Christian Porter has been regularly consulting with the Secretary of the Australian Council of Trade Unions (ACTU) Sally McManus on the details of the policy and the enacting legislation. The ACTU has not played such a central role in national economic policy since the Accord days of the 1980s and 1990s – which shows we are living in strange times indeed.

Of course, the revival of the ACTU is partially due to the respect Sally McManus now has for the constructive role she has played. This has also occurred for our federal government too and the Premiers and public health experts in the National Cabinet.

Prime Minister Scott Morrison who had a bad summer during the bushfire crisis has found his sea legs in terms of national leadership – as has his Treasurer Josh Frydenberg and Attorney General and IR Minister Christian Porter.

Australia’s system as a federation is on display with prominent roles for the Premiers and the State and federal public health officials. The importance of the national broadcaster has also come to the fore as it did in the bushfires.

Trust will be an important commodity in the economics of the crisis as workers and consumers will need mutual trust with the business community – particularly as the JobKeeper program is implemented and hopefully lifted in economic recovery.

Closing the borders – though painful to the economy – really mattered here in Australia as it did in New Zealand, Singapore, Japan, South Korea and in Europe. The free flow of labour in Europe and the ideas of a European super state have been derailed by the virus as Italy, France and Spain shut their borders to contain the coronavirus.

In Australia, closing borders really mattered as the coronavirus was mainly coming in from international passengers. Unfortunately, the same efficiency didn’t occur at sea as it was by air and when the boats came in – for example the ill-fated cruise ship The Ruby Princess – we saw how quickly the coronavirus can spread from beyond our shores.

Now the issue is the transmission within our shores, hence the emphasis on social distancing. Whilst there have been some complaints about ‘the tyranny of social distance’, it seems the measures are proving to be effective compared to other countries.

6. The kids are alright

A related issue to social distancing is the issue of whether to keep schools closed. Some say kids are safer at school than roaming around the community or putting the lives of their grandparents and older carers at risk.

There is also risks for teachers and the families of essential workers in healthcare and emergency services. In the end, whilst many parents are home-schooling their kids, having the schools open means that parents who work in essential services can still send their kids to school in classrooms that are empty enough to allow adequate social distancing.

Similarly, the massive economic shock to the childcare sector prompted the federal government to intervene and make childcare free for the duration of the crisis. Once more, policy makers chose to keep the lights on.

7. The biggest externality: the decline of the libertarian

The backlash against social distancing measures began on civil liberties grounds and others arguing that the economic costs are not worth the fight over a public health issue whilst deaths can also be caused by the flu or other diseases.

However, the contagion effects of coronavirus make it quite a different ball game in comparison to the flu or the common cold. The devasting impact already seen in Spain, Italy, the UK and now the USA have made the public more willing to undertake the social distancing restrictions as a temporary inconvenience to help reduce fatalities.

In some ways, coronavirus is the ultimate negative externality. At any other point in time, if you wanted to do as you please in the community without hurting anyone else – that would have been fine. But right now, even your presence in the community and gathering in small crowds can be fatal.

In their famous book Why Nations Fail, the MIT-Harvard duo Daron Acemoglu and James Robinson found that nations even with the same endowment of natural resources, performed very differently due to their economic and political institutions that allocate property rights and democratic rights. In the study Why Australian Prospered, economic historian Ian McLean found that Australia has struck a nice balance between the market and social institutions.

Throughout the COVID-19 crisis, Australia has once again tried to strike a balance between the public health crisis and the economic consequences of the coronavirus. We are still in the early days, but the data has already shown that Australia has handled the challenge in a competent fashion.

Let’s hope the current measures can ‘keep the lights on’ and a breakthrough vaccine can be found to restore confidence and lead us to economic recovery once again.