Leading Australian economists in four countries have signed an open letter calling on the national cabinet to think carefully before easing restrictions 'for the sake of 'the economy'. 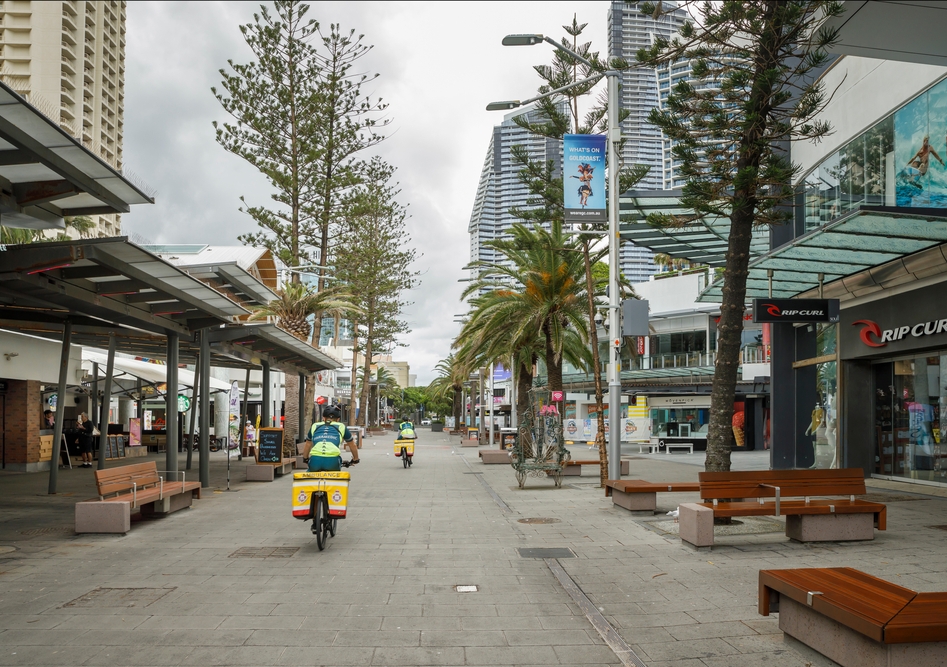 In recent weeks a growing chorus of Australian commentators has called for social distancing measures to be eased or radically curtailed.

Some have claimed the lives saved by the lockdowns are not worth the damage they are causing to the economy.

Others have claimed the case for easing is strengthened by the fact many of the hardest hit by COVID-19 are elderly or suffering from other conditions.

Some might expect economists, of all people, to endorse this calculus.

But as economists we categorically reject these views, and we believe they do not represent the majority of our profession.

We believe a callous indifference to life is morally objectionable, and that it would be a mistake to expect a premature loosening of restrictions to be beneficial to the economy and jobs, given the rapid rate of contagion.

In a world with COVID-19, there are no good choices.

The best we can do is limit the spread of COVID-19 as much as practicable and rely on the strength of the government’s balance sheet to cushion the impact on the workers and businesses hardest hit.

Our success to date is a direct result of the measures taken, but we cannot afford to be complacent.

We recognise there are trade-offs on some margins, but we urge the government to work closely with public health experts to carefully determine at what time, in what ways, and in which sectors, to begin lifting restrictions.

There should be no doubt the cost of getting this wrong is very high.

Dear Prime Minister and Members of the National Cabinet,

The undersigned economists have witnessed and participated in the public debate about when to relax social-distancing measures in Australia. Some commentators have expressed the view there is a trade-off between the public health and economic aspects of the crisis. We, as economists, believe this is a false distinction.

We cannot have a functioning economy unless we first comprehensively address the public health crisis. The measures put in place in Australia, at the border and within the states and territories, have reduced the number of new infections. This has put Australia in an enviable position compared to other countries, and we must not squander that success.

We recognise the measures taken to date have come at a cost to economic activity and jobs, but believe these are far outweighed by the lives saved and the avoided economic damage due to an unmitigated contagion. We believe strong fiscal measures are a much better way to offset these economic costs than prematurely loosening restrictions.

As has been foreshadowed in your public remarks, our borders will need to remain under tight control for an extended period. It is vital to keep social-distancing measures in place until the number of infections is very low, our testing capacity is expanded well beyond its already comparatively high level, and widespread contact tracing is available.

A second-wave outbreak would be extremely damaging to the economy, in addition to involving tragic and unnecessary loss of life.